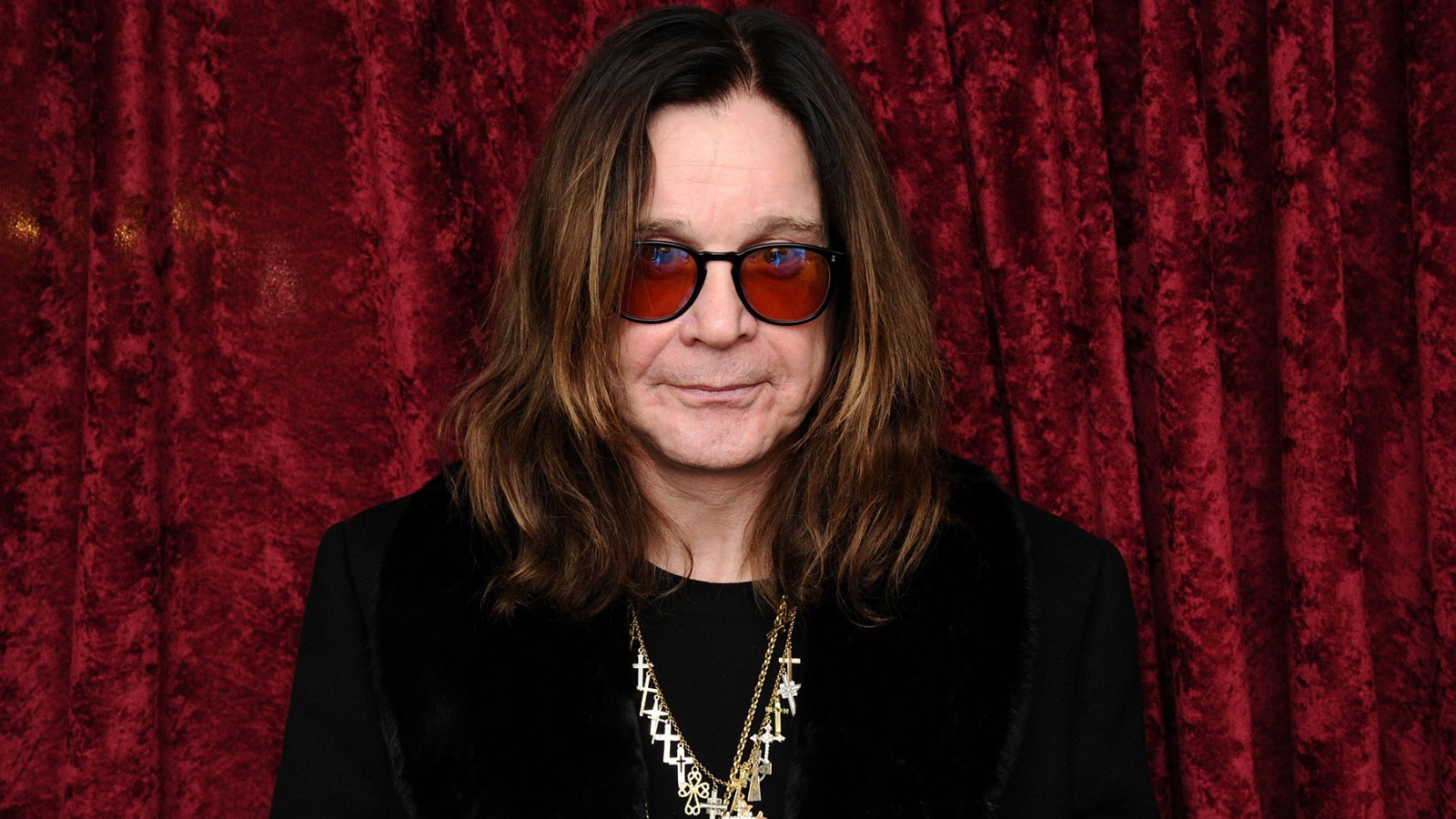 Ozzy Osbourne is second-guessing his family’s decision to move back to England. After previously saying he was “fed up” with the gun violence epidemic in the U.S. and that he and his wife Sharon would move back to the UK, Osbourne is now saying he’d rather stay in Los Angeles.

“I’m getting a bit of flak from people,” Ozzy told Consequence of Sound about what fans said about a British The Osbournes reboot being planned with BBC. “To be honest, if I had my way, I’d stay in America. I’m American now.”

Osbourne — who previously called the issues related to gun violence “fucking ridiculous” — clarified that the move had more to do with the reaction people had after his wife was called “racist” after she defended Piers Morgan’s controversial comments on Meghan Markle during an episode of The Talk (she was subsequently fired from the show).

“When my wife got called a racist on [The Talk], she is absolutely not a racist,” Ozzy said, adding, “Her friend is Piers Morgan… She didn’t say, ‘I agree with him.’ She just respected his ability to have freedom of speech…That’s all that she said.”

“And she got a lot of flak from that, so we actually had to have fucking armed guards and all that,” he added.

But while speaking to Consequence of Sound as part of the interview, Sharon said the move was more due to do with safety issues in Los Angeles generally. “When I first came here, I thought I was in heaven,” she said. “In the Seventies, if you loved music, this was the place to be. It’s not that hub anymore. It’s not exciting anymore. It hasn’t gone sideways, it’s gone down.”

She added, “It’s not a fun place to live. It’s dangerous here. Every big city’s got crime, but I don’t feel safe here. Neither does Ozzy.”

But Ozzy once again rebuffed the idea that he truly wants to leave, saying, “to be honest with you, I don’t want to go back [to England]. Fuck that.”

In his August Observer interview, Osborne said America was a “weird place to live right now,” nothing he wanted to die in England.

“And I don’t want to die in America. I don’t want to be buried in fucking Forest Lawn [Memorial Park, a celebrity-filled cemetery],” Osbourne said. “I’m English. I want to be back. But saying that, if my wife said we’ve got to go and live in Timbuktu, I’ll go. But, no, it’s just time for me to come home.”