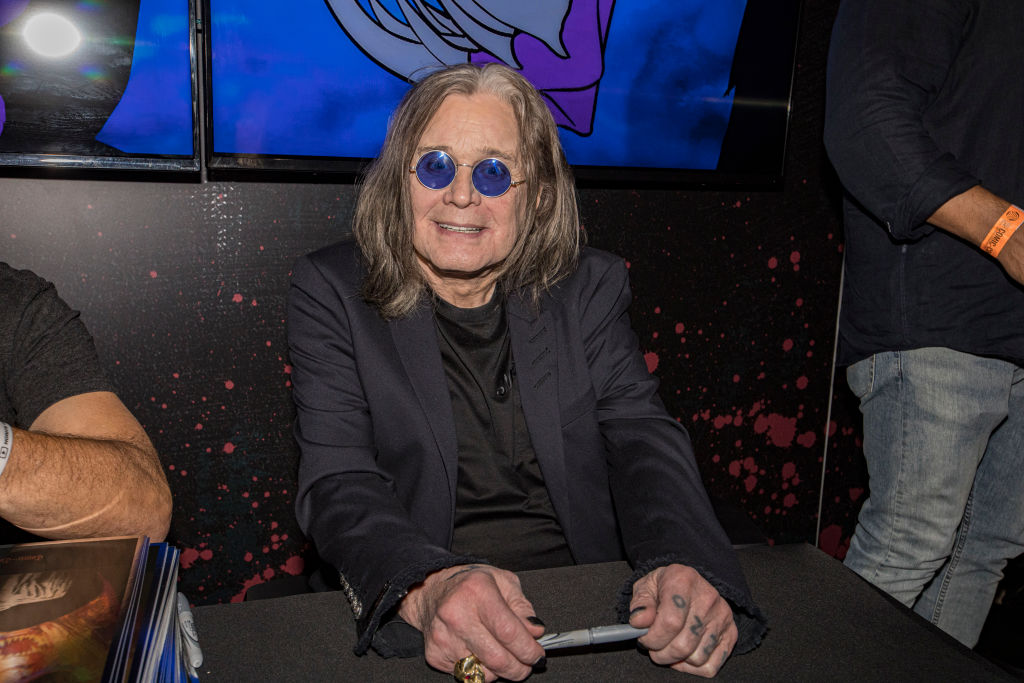 Just a month after undergoing “major” surgery and battling Covid-19, Ozzy Osbourne was back in action this weekend as the singer appeared at San Diego Comic-Con to promote his upcoming LP and give an update on his health.

Osbourne appeared alongside legendary comic artist Todd McFarlane — who has made the videos in support of Ozzy’s new album Patient Number 9, and made a special edition comic book to accompany its release — Saturday at Comic-Con, where he briefly spoke to Entertainment Tonight about his health after the operation that was “really going to determine the rest of his life,” as his wife Sharon previously revealed.

“It’s great, it’s great,” Osbourne said of his Comic-Con. “I like to see people, you know. That’s been the hardest thing of the past few years, because I’ve been trying to recover from my surgery. I’m getting there. It’s a slow climb back, you know?”

Osbourne added of Patient Number 9, “I love the record. I hope the fans do.”