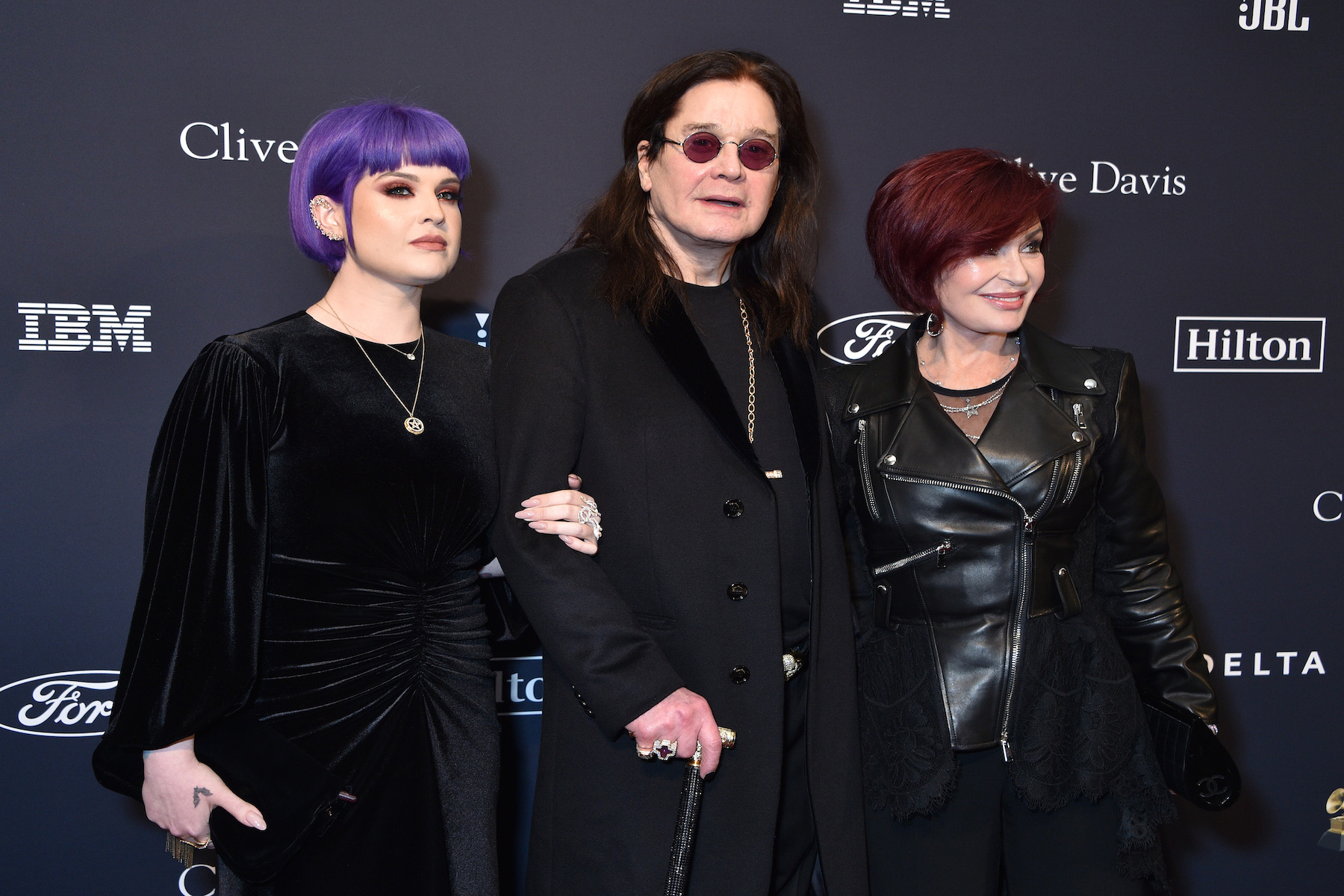 Ozzy and Sharon Osbourne will soon be back on the small screen. The couple will star in a new series, Home to Roost, which will document their journey back to the U.K. as they relocate to the English countryside.

The series, announced 20 years after the family’s original show The Osbournes premiered on MTV, is set to air on BBC One and BBC iPlayer in the U.K. in 2023 but has yet to receive U.S. distribution. The pair’s daughter Kelly will also appear.

The log line teases, “The series will follow the Osbournes as they celebrate one of their most important years yet — with everything from Sharon’s 70th birthday to Kelly’s soon-to-be-born baby, Ozzy’s tour, and of course the big move itself.”

Home to Roost is produced by Expectation. The company’s creative directors, Ben Wicks and Colin Barr, shared their excitement for the series in a statement.

“Rejoining the Osbournes as they return to the U.K. is a once in a lifetime opportunity,” Wicks and Barr said. “Twenty years ago, they shaped television for all of us — now they’re coming home at a different stage in their lives but with the promise of the same laughter, love and tears. We can’t wait to work with them and to share it with BBC One viewers in 2023.”

The news comes only days after the pair revealed their plans to move from Los Angeles back to the U.K. because they are “fed up” with the gun violence epidemic in the U.S. In a recent interview with the Observer Ozzy and Sharon talked about why they’ve opted to move back to England after decades in L.A., and how the move wasn’t health-related.

“America has changed so drastically. It isn’t the United States of America at all,” Sharon said. “Nothing’s united about it. It’s a very weird place to live right now.”

Ozzy added, “Everything’s fucking ridiculous there. I’m fed up with people getting killed every day. God knows how many people have been shot in school shootings. And there was that mass shooting in Vegas at that concert… It’s fucking crazy,” referring to the Route 91 Harvest shooting in 2017, where 60 people were killed.

Ozzy’s move back to the U.K. puts him closer to his former bandmate Tommy Iommi, who recently performed alongside the singer for the first time in over five years. The musician also mentioned that he hopes to build a studio on the family’s new U.K. estate to potentially record an album with the Black Sabbath guitarist.

The Osbournes, which followed the domestic life of the first family of metal, premiered on MTV on March 5, 2002, and ran for four seasons.