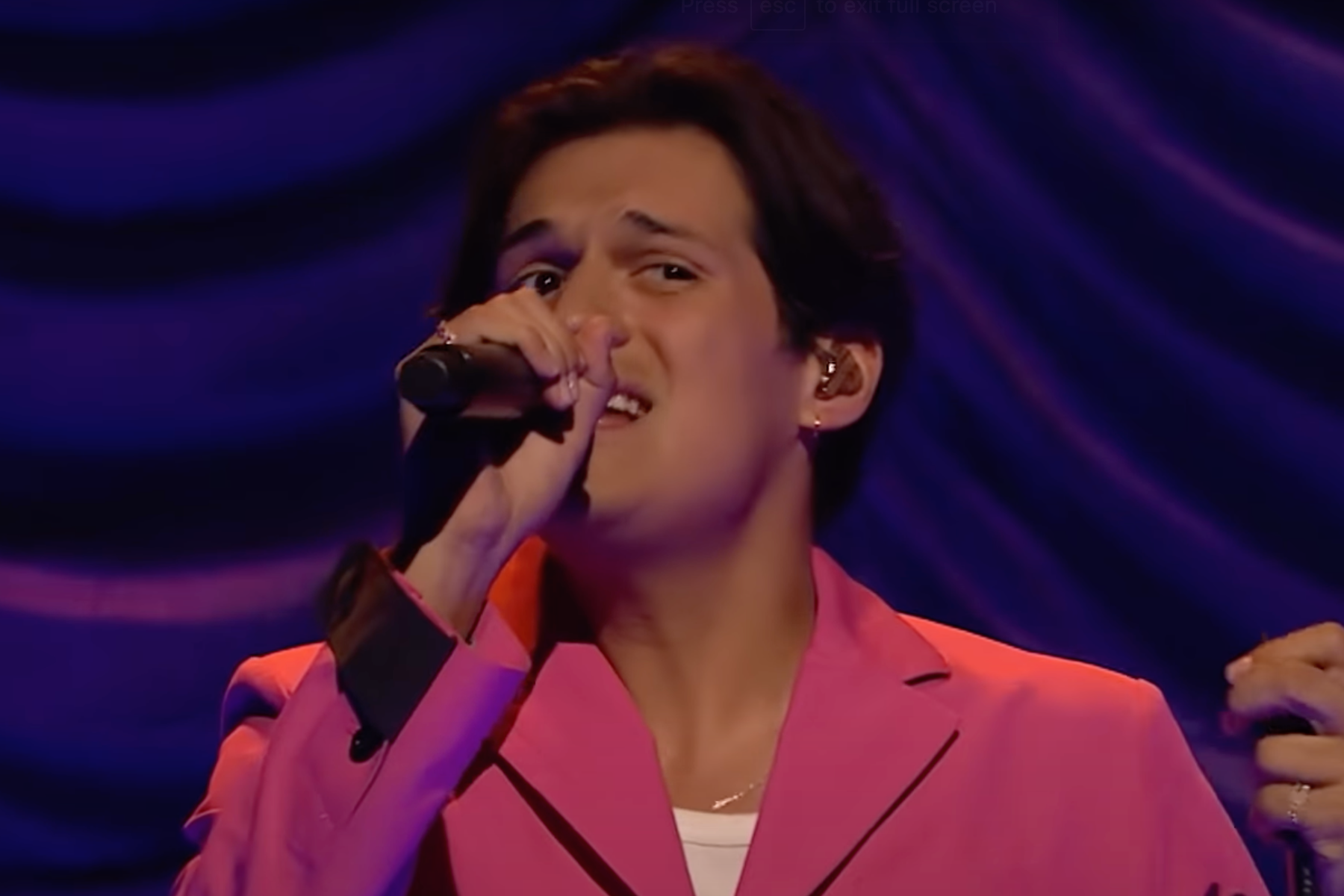 Omar Apollo daydreams about love and lust in his new song “Killing Me,” which he performed on The Tonight Show Friday. The bilingual R&B track is one of Apollo’s most unabashedly sexy releases yet, offering another glimpse at the eclecticism the Mexican-American singer will showcase on his upcoming album, Ivory, out April 8.

“Killing Me” starts with sky-high choral loops before soulful guitar chords take over. Apollo reflects on a love he can’t get out of his head , before launching into a seductive pre-chorus: “Love me like I’m gonna die/Fuck me like you fantasize,” he sings “Touch me like you know you provide to/Ain’t one to lie to just one to slide through.”

He then makes a seamless switch to Spanish, allowing the song’s sensuality to seep through in another language: “Te lo juro solo pienso en ti/Cuando me tocas y me llamas, vuelo.” (In English: “I swear I only think of you/When you touch me and call me, I fly.”)

The track is the fourth single off Ivory, following “Invincible” — which features Daniel Caesar and beautifully explores the complexities of love, sexuality and longing. Last year, Omar also released the synth-driven “Go Away” and “Bad Life,” a dreamy ballad with Kali Uchis.

Apollo will kick off his Desvelado Tour in April and May, and is also slated to perform at Coachella.