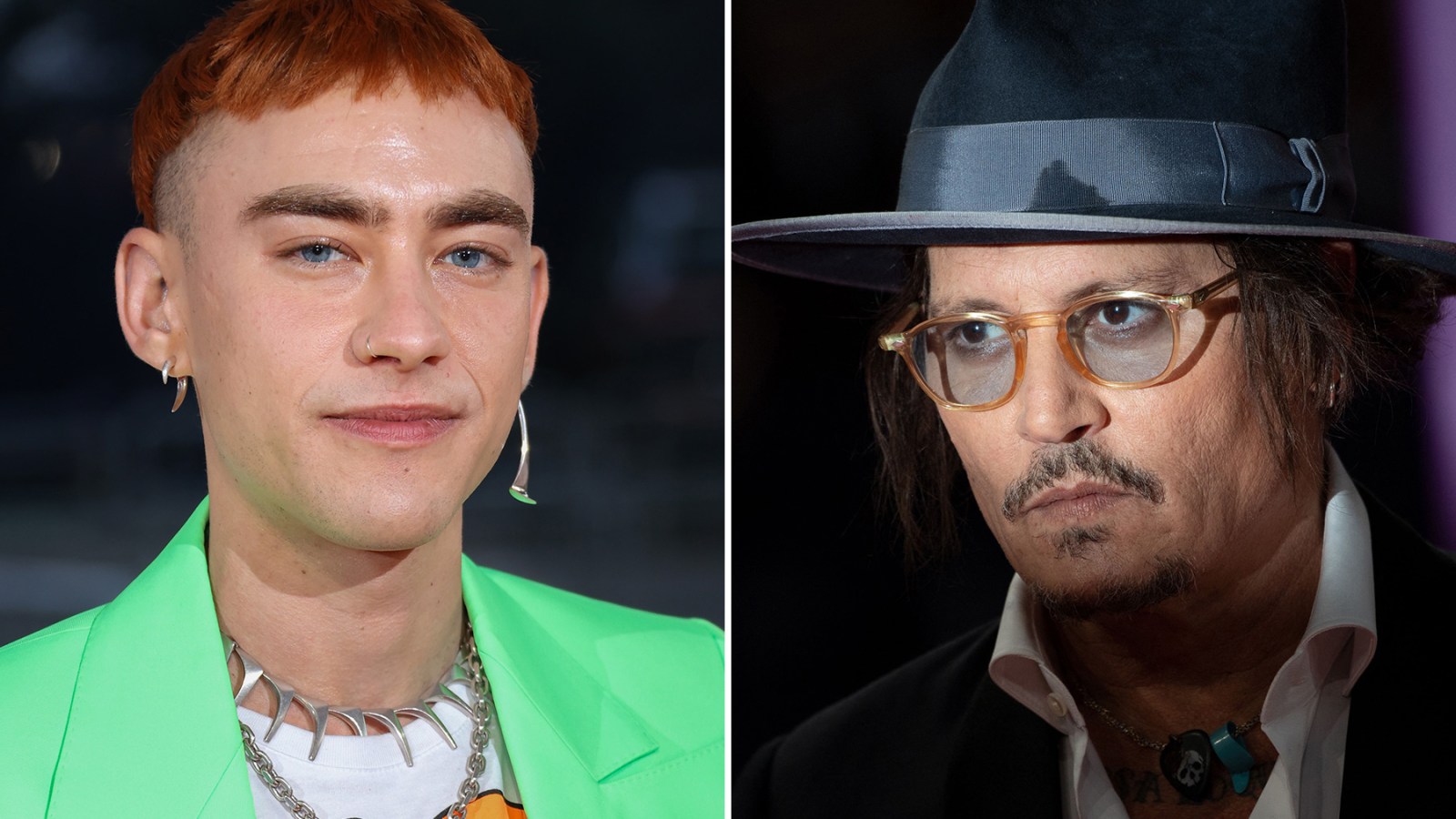 The Years & Years frontman had previously modeled the Rihanna-owned brand

Years & Years frontman Olly Alexander is distancing himself from Rihanna’s Savage X Fenty after it was revealed that Johnny Depp is working with the lingerie brand. Alexander shared his distaste with the brand’s decision on Twitter after it was confirmed that the controversial actor — who recently won his defamation suit against ex-wife Amber Heard — would make an appearance in the Rihanna-owned brand’s fashion show.

Alexander first tweeted a sad face — “:-((((” — while reposting a tweet about the Rihanna-Depp news, before replying to a fan who said “you wear [the brand] so well,” by writing, “thank you but after this news, I won’t be wearing it anymore.”

Alexander previously modeled the underwear line, posting photos back in February wearing Rihanna’s boxers with the caption, “Your love is a fascination.” He similarly shared a paid partnership ad sporting the brand on his Instagram last October.

Depp won’t be modeling the line in the fashion show but is set to make an appearance during the fashion show airing on Prime Video, Rolling Stone confirmed. Among the celebrities to appear are the likes of Burna Boy, Ángela Aguilar, Bella Poarch, Anitta, Taraji P. Hanson, Rickey Thompson, and Cara Delevingne.

The controversy surrounding Depp stems from the headline-making trial involving the actor and his ex-wife Heard earlier this year. Depp was awarded $10 million in damages after he sued her for defamation following a 2018 WaPo op-ed where she accused him of domestic violence.

Rihanna’s casting of Depp — a move that likely polarizes a wide swath of her Navy, all of whom are aware of the singer’s history of being a victim of domestic abuse — comes at a questionable time as she’s finally begun ramping up her comeback following a lengthy hiatus from music: She’s already booked to be the Super Bowl 57 halftime show headliner, and last week released “Lift Me Up,” her first single in six years.