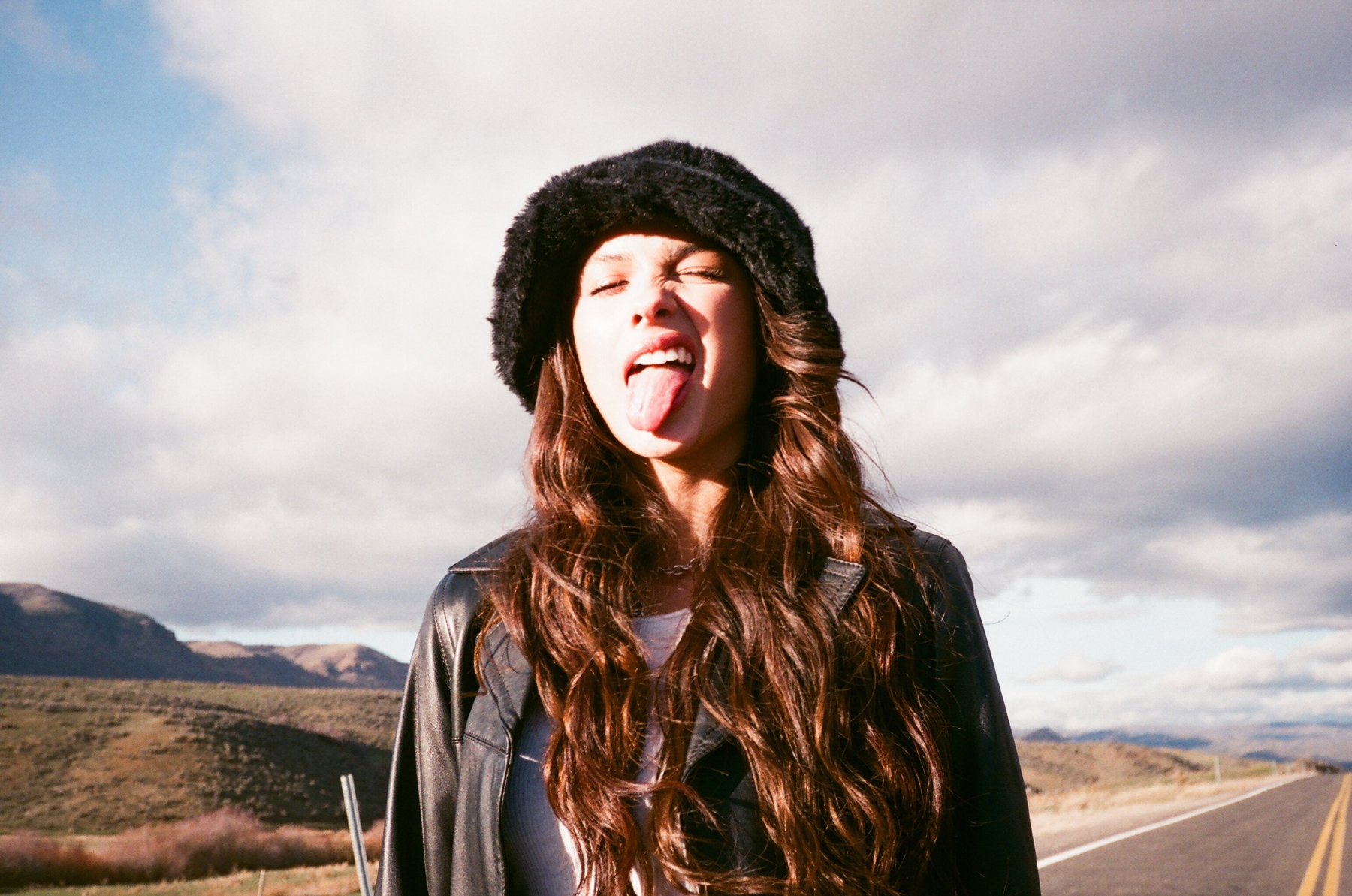 Olivia Rodrigo is giving Sour fans an inside look at her album-making process with the new concert film, Driving Home 2 U, out on Disney+ March 25.

“I think it’s really interesting to come back to a place you haven’t been to, in a long time, as a new person,” says Rodrigo at the start of the trailer for the film, which follows her on a road trip between Los Angeles and Salt Lake City, where she filmed High School Musical: The Musical: The Series and started writing Sour.

The trailer follows Rodrigo and her all-girl band as they make stops at scenic spots such as the Mojave Airplane Boneyard, Roy’s Motel & Café, Arcosanti, and the Red Rock Canyon State Park. The film will see her perform songs from Sour at each destination.

“I just wanted to tell people what was going on in the back of my head that was proud and not ashamed,” she says about her record. “There’s nothing that connects people and nothing that is a truer window into the human emotion than music.”

The trailer also gives some insight into her music-making process with Dan Nigro, her producer — from freaking out about a song (“Dan and I are just losing our minds” she says) to being “so sad” about how a song is turning out (“I think you’re overthinking that!” Nigro tells Rodrigo). The personal moments come from a GoPro they installed in their L.A. studio after “Drivers License” was released.

Jacob Collier, Blu DeTiger, and Towa Bird are set to make appearances in the concert film directed by Stacey Lee. “Being a songwriter is an absolute dream,” she says in the trailer. “It’s my way of making sense of the world.”

Rodrigo is up for seven Grammy Awards this year, including song, record, album of the year, and best new artist. “Coming from this place of hurt and devastation, and you manage to turn it into something that you’re proud of… There’s nothing better than that,” she says.

Rodrigo caught up with Rolling Stone ahead of the film and her upcoming tour. “When you put out an album or put out singles, they take on an entirely different meaning. I think that’s the beautiful part about music,” she said. “It was really interesting to go back and watch footage of when the songs are kind of beginning to form. I think there’s magic to that creative process, and they’re really fond memories in my life.”

The credits of Driving Home 2 U will also feature an unreleased song of hers.  “I was listening to some of them and heard it and thought, ‘Oh, it’s kind of good!’ With the film, I wanted people to have a new bit of Sour content with it,” she said.