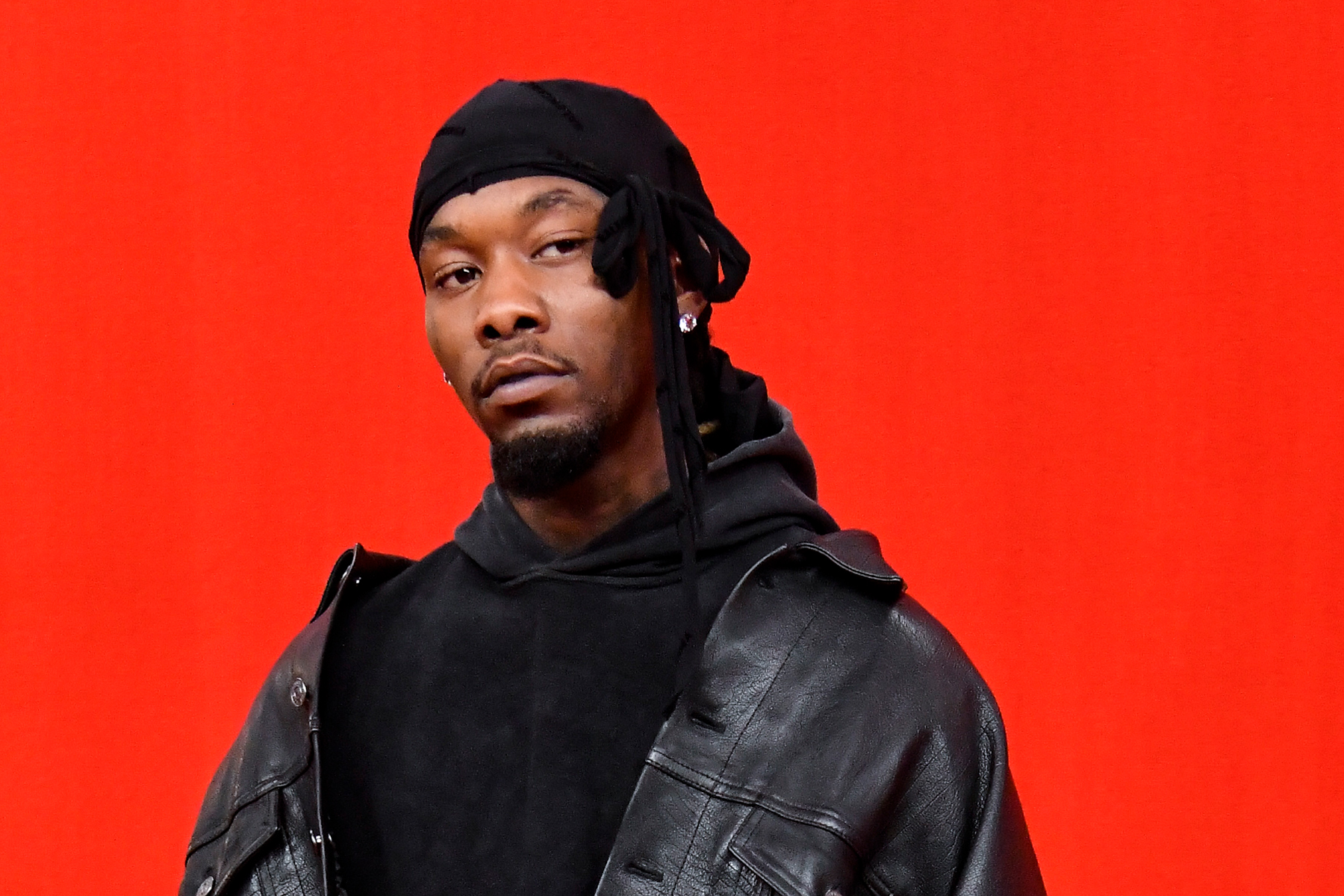 Offset has filed a lawsuit against his longtime record label, Quality Control Music, accusing the label of trying to stake a claim on his solo career, despite the rapper allegedly paying “millions” for the rights to his own music.

The dispute stems from Offset (real name Kiari Cephus) dropping his new song “54321” last Friday, which was produced by Baby Keem and released through Motown Records.

Offset has primarily released music with Quality Control, the Atlanta-based record label he and his Migos counterparts Quavo and Takeoff signed to in August 2013, putting the trio on the global stage with their debut album Yung Rich Nation in 2015.

The lawsuit, which was filed in Los Angeles on Tuesday and obtained by Rolling Stone, claims that as part of Offset’s initial contract with Quality Control, the label owned all the rights to any music he made, plus 50 percent of all net advances, royalties, his musical compositions, and publishing income.

When Offset “came to understand the full ramifications of the deal that he had entered into, [he] set out to regain control of his solo career,” state the documents.

The two parties finally reached a consensus in January 2021, entering into a confidential settlement and release agreement. “In exchange for valuable consideration paid by Offset to Quality Control,” according to the suit, the label “terminated” its agreement with Offset in regard to his solo music, “leaving him with the sole rights to his future independent projects.”

However, the suit alleges that Quality Control has become “hostile” and “went so far as to demand” that Motown list Quality Control “as holding an ownership interest” in Offset’s new song, and “presumably, all Offset’s future solo recordings.” (Offset is scheduled to release another new song, “Code,” with Moneybagg Yo on Friday.)

“Offset now brings this action to vindicate his rights and make it clear to the world that Offset, not Quality Control, owns Offset’s music,” the suit states, with his legal team seeking a declaratory judgment that finds that the label has no rights to Offset’s solo music.

Hours before news of the suit broke, Offset cryptically tweeted that “this new chapter for me is personal.” He didn’t weigh in again until Quality Control’s CEO Pierre “P” Thomas tweeted,  “The last lawsuit was filed publicly and dismissed quietly. Let’s see how this one go. Been to real for all this lame shit. Everyone know the real problem.”

“N—-as act like im the problem,” Offset fired back. “I paid millions to get my rights back N—-a you black balled me I ain’t said Shìt one time homie I ain’t spoke to you in 2 years now I drop and you want ya name on my credit?”

Offset’s wife Cardi B also got involved in the legal dispute, writing in an Instagram comment, “Offset bought himself out of his Qc deal after they didn’t want to renegotiate his contract…. I’m tired of people trying to make Offset look like the bad guy ….Enough is enough!”

It’s the latest apparent rift that seems Migos is enduring, as the trio have been dodging rumors for months that they have split. In the lawsuit, Offset called Quality Control his “former label” but noted Quality Control still had an “overreaching deal with Migos as a group, which remains in place.” Although Quavo and Takeoff have been releasing music as a duo under the names Unc and Phew, Quavo said in a recent GQ interview that venturing off for various projects separate from one another was all part of the process.

“I feel like every group member has to establish themselves,” he said. “Their own body of work. If not, you start losing members.”