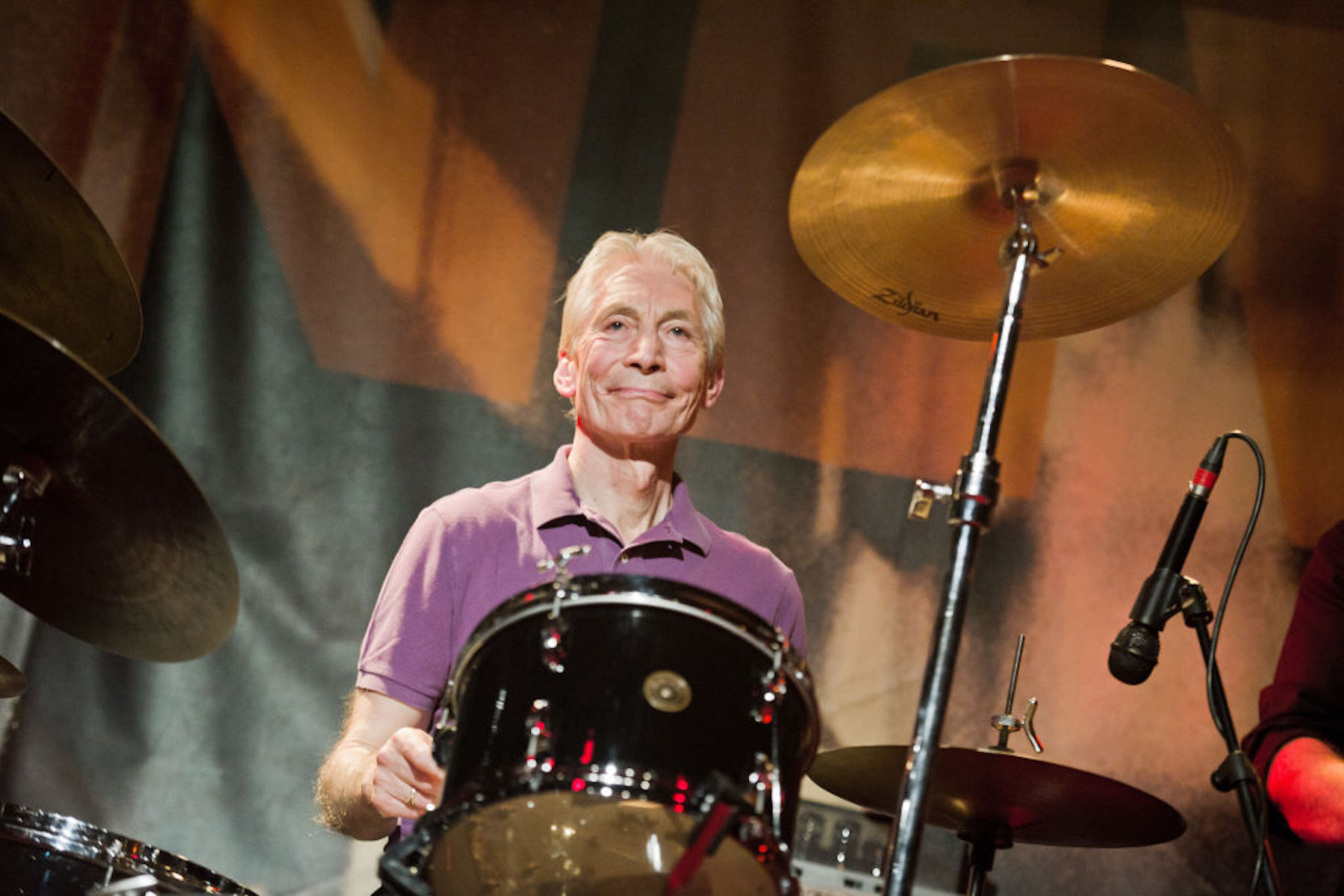 An “official” biography about late Rolling Stones drummer Charlie Watts, authorized by both the band and Watts’ family, will arrive this fall.

Charlie’s Good Tonight: The Authorised Biography of Charlie Watts includes forewords from both Mick Jagger and Keith Richards and a prelude from the band’s former manager/producer Andrew Loog Oldham.

The book was penned by author-broadcaster Paul Sexton, who has followed the Stones for over 30 years. Charlie’s Good Tonight features new interviews with Jagger, Richards, and Ronnie Wood, as well as “countless” family members, friends, and collaborators to paint a portrait of the very private drummer. Watts died on August 24, 2021, at the age of 80.

“Our dear friend Charlie Watts was not just a fantastic drummer but a wonderful person,” the Rolling Stones said in a statement. “He was funny and generous and a man of great taste and we miss him terribly. It’s great that his family have authorized this official biography by Paul Sexton, who’s been writing and broadcasting about Charlie and the band for many years.”

Sexton added in a statement, “One of Charlie’s good friends said to me that he was a very easy man to love. Having had the pleasure of his company on so many occasions over the course of more than a quarter of a century, that’s a sentiment I echo wholeheartedly. To be able, with the help and encouragement of those who knew him best, to draw on my time with this unique man and his fellow Rolling Stones to write his authorized biography, is a thrill and an honor.”

Charlie’s Good Tonight: The Authorised Biography of Charlie Watts — out Oct. 11 in the U.S. via HarperCollins Publishers — also features exclusive and unseen photographs of Watts, provided by those in his inner circle.

“My father was an intensely humble and private person off the stage, who relished and protected his private time at home with us,” Watts’ daughter Seraphina said in a statement. “We were so very touched by the outpouring of love and support from all his fans when he died. We’re very happy and grateful that Paul, who interviewed my father many times over many years, and whom my father liked and respected, is the one writing this very special book about this very special man.”