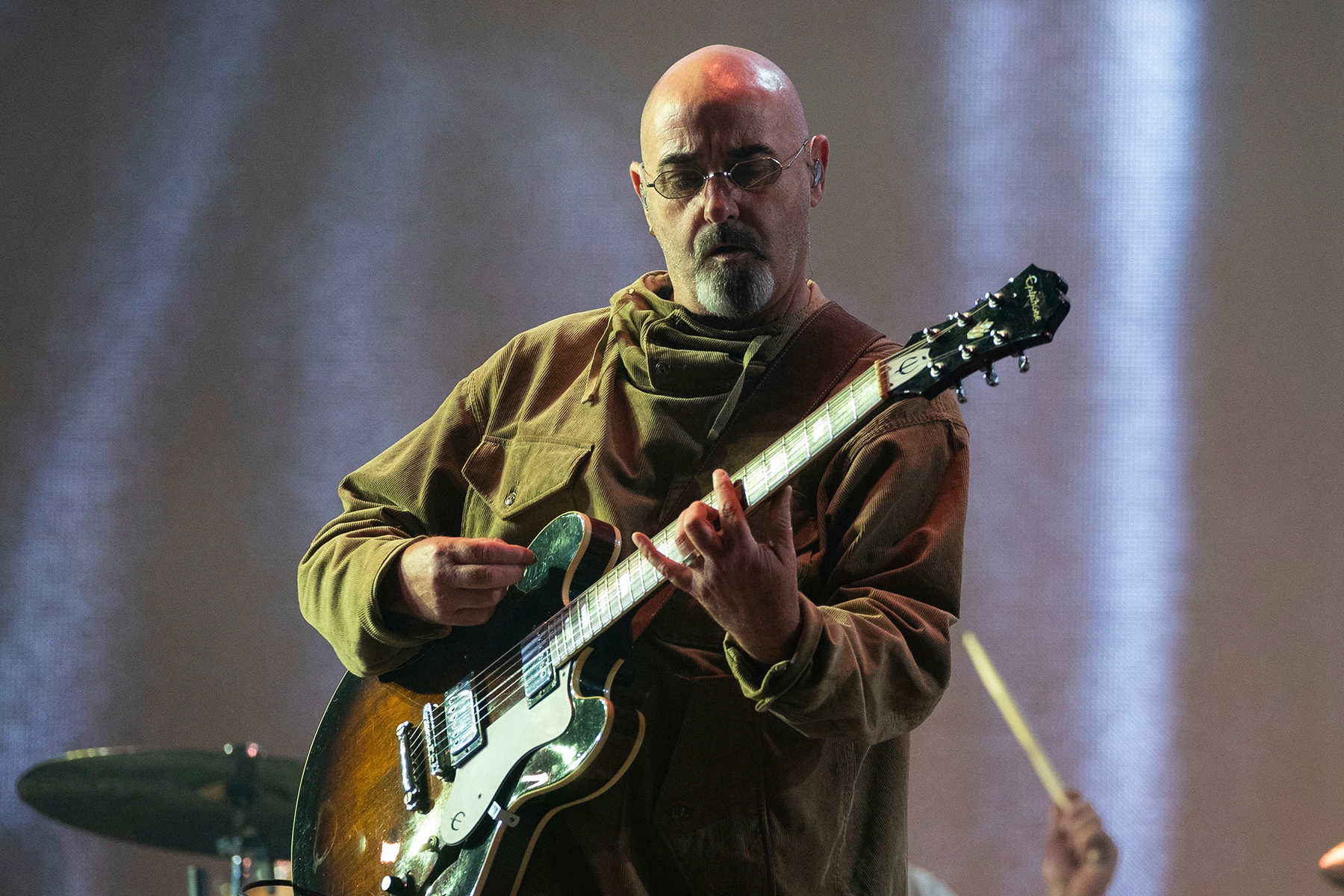 Paul “Bonehead” Arthurs is stepping away from live gigs while he receives treatment for cancer. On Tuesday, the guitarist and founding member of Oasis announced that he was diagnosed with tonsil cancer and will have to skip some upcoming shows with Liam Gallagher.

“Just to let you all know I’m going to be taking a break from playing for a while,” he wrote. “I’ve been diagnosed with tonsil cancer, but the good news is it’s treatable and I’ll be starting a course of treatment soon.”

Arthurs added that he would keep fans updated with his journey, but said he’s “gutted” to miss his upcoming shows with Gallagher. “Have the best summer and enjoy the gigs if you’re going, I’ll see you soon.”

Gallagher shared a supportive message, writing on Twitter, “Sending BIG love to the 1 n only Bonehead and his family wishing you a speedy recovery we’re all thinking of you rasta you’ll be back on stage bfore you can say r we doing Colombia LG x.”

Gallagher has shows scheduled throughout the United Kingdom, Europe, and Australia through early September, with stops in Madrid, Glasgow, and Melbourne. He’s then doing a tour of South America in November.

Gallagher released a trio of solo songs earlier this year, “Better Days,” “C’mon You Know,” and “Everything’s Electric.” He’s set to release his next solo album, also titled C’mon You Know, on May 27.