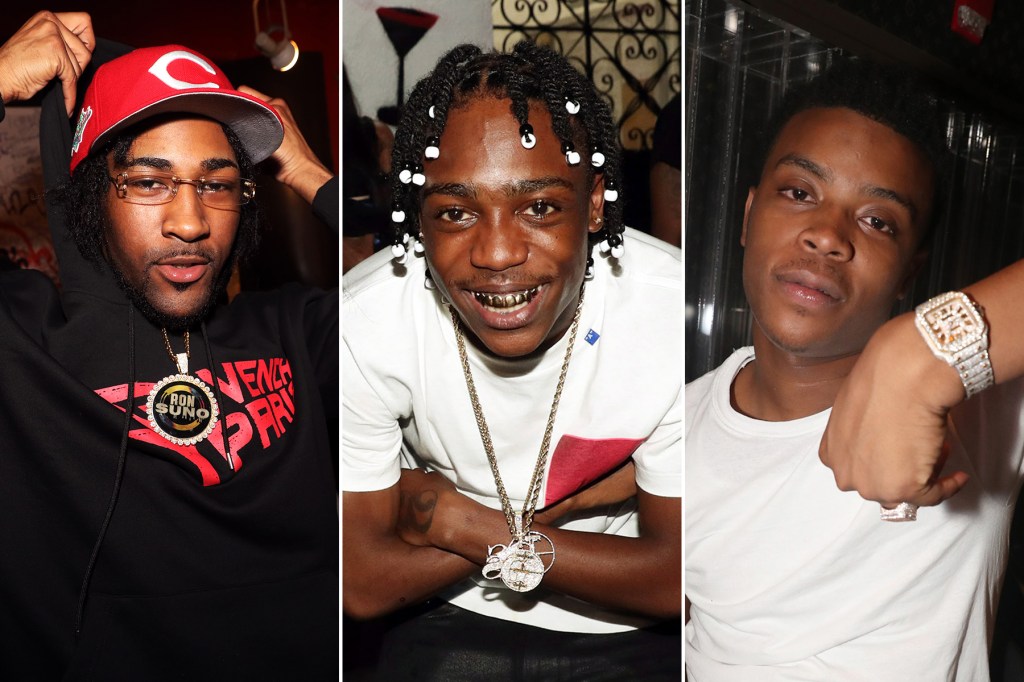 Diamond “Bo” Brown, Suno’s manager, tells Rolling Stone that Rolling Loud organizers texted her the news on Thursday. “I was informed by Rolling Loud that NYPD is pulling us off the show. With no explanation,” she says via text. “How does a person who [has] no criminal record and no gang activities be denied to perform in his hometown after all his hard work, It’s crazy because he never even made a diss record.” Brown says festival organizers assured her that Suno would still be paid for the booking “and will hopefully be able to perform at later events.”

Reps for 22Gz and Sha Ek did not immediately reply to requests for comment but multiple reps confirmed to the Times that there were “at least three artists” removed from the bill one day before the festival is set to begin. It’s unclear if more artists have been removed from the festival.

Suno fought with fellow Bronx rhymer Kay Flock backstage at last year’s Rolling Loud, but he has since expressed contrition for the incident. “I didn’t plan to fight at Rolling Loud,” he told media personality Gabe P of On The Radar in March of this year, adding that, “we makin’ money, we gotta feed our family, it’s all about the bigger picture.” Rolling Loud organizers saw fit to allow him and at least two other artists that opportunity, but the NYPD has intervened for unknown reasons.

The NYPD has not responded to requests for comment on the removals. In 2019, the NYPD sent a letter to Rolling Loud officials requesting the removal of 22Gz, Sheff G, Casanova, Don Q, and the late Pop Smoke from the three day Citi Field showcase.

“The above listed performers have been associated with recent acts of violence citywide,” NYPD Assistant Chief Martin Morales’ letter stated. “The New York City Police Department believes if these individuals are allowed to perform, there will be a higher risk of violence.” 22Gz performed at the 2021 Rolling Loud Festival without incident. Neither he, Sha Ek, Ron Suno, or the previously removed artists have had violent incidents at their shows, despite the stigma of violence placed on the scene by city brass.

This is a breaking news story that will be updated.