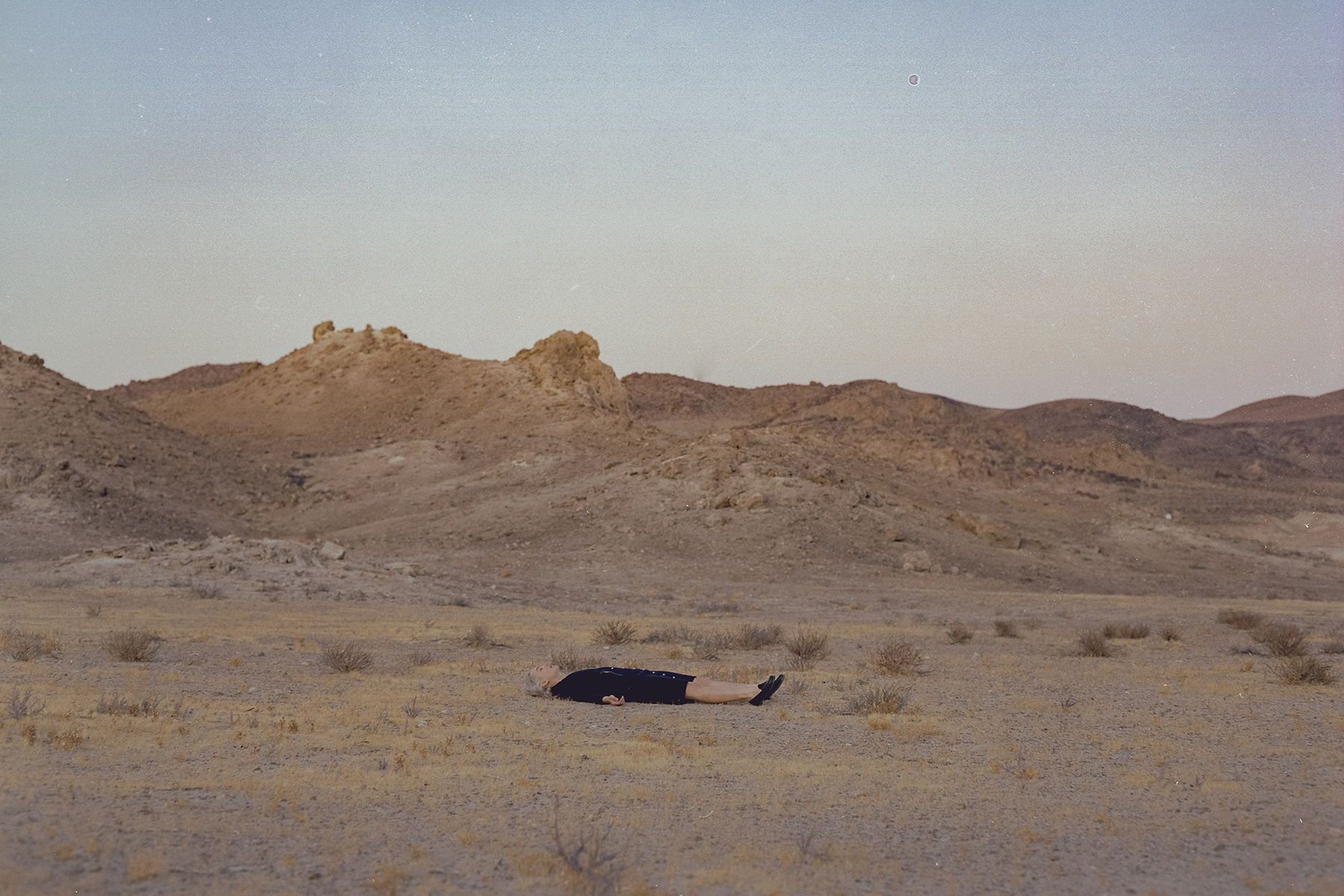 Days after we heard Phoebe Bridgers’ voice in the trailer for Conversations With Friends, the singer-songwriter has officially released the new single “Sidelines.”

Co-written by Bridgers, her drummer Marshall Vore, and Ruby Rain Henley, the track written for the Hulu show is the only original song Bridgers will release this year, according to a statement. The song houses muted percussion and classic Bridgers lines, specifically “I’m not afraid of getting older/Used to fetishize myself/Now I’m talking to my houseplants.”

All 12 episodes of Conversations With Friends will hit Hulu on May 15. The TV adaptation to Sally Rooney’s novel stars Joe Alwyn, Alison Oliver, Jemima Kirke, and Sasha Lane.

“Sidelines” follows Bridgers’ stripped-down version of “Chinese Satellite” for Secretly Canadian’s singles series, as well as her Christmas cover of Tom Waits’ “Day After Tomorrow.” Last month, she hosted a showcase at SXSW for her label Saddest Factory Records, where she performed with signees that included Muna, Sloppy Jane, and others.

Bridgers is currently on tour in support of Punisher, hitting both weekends at Coachella with a stop at Austin’s Moody Theater on May 20. She recently announced a show at Forest Hills Stadium in New York on June 16, following two nights at Brooklyn’s Prospect Park Bandshell.