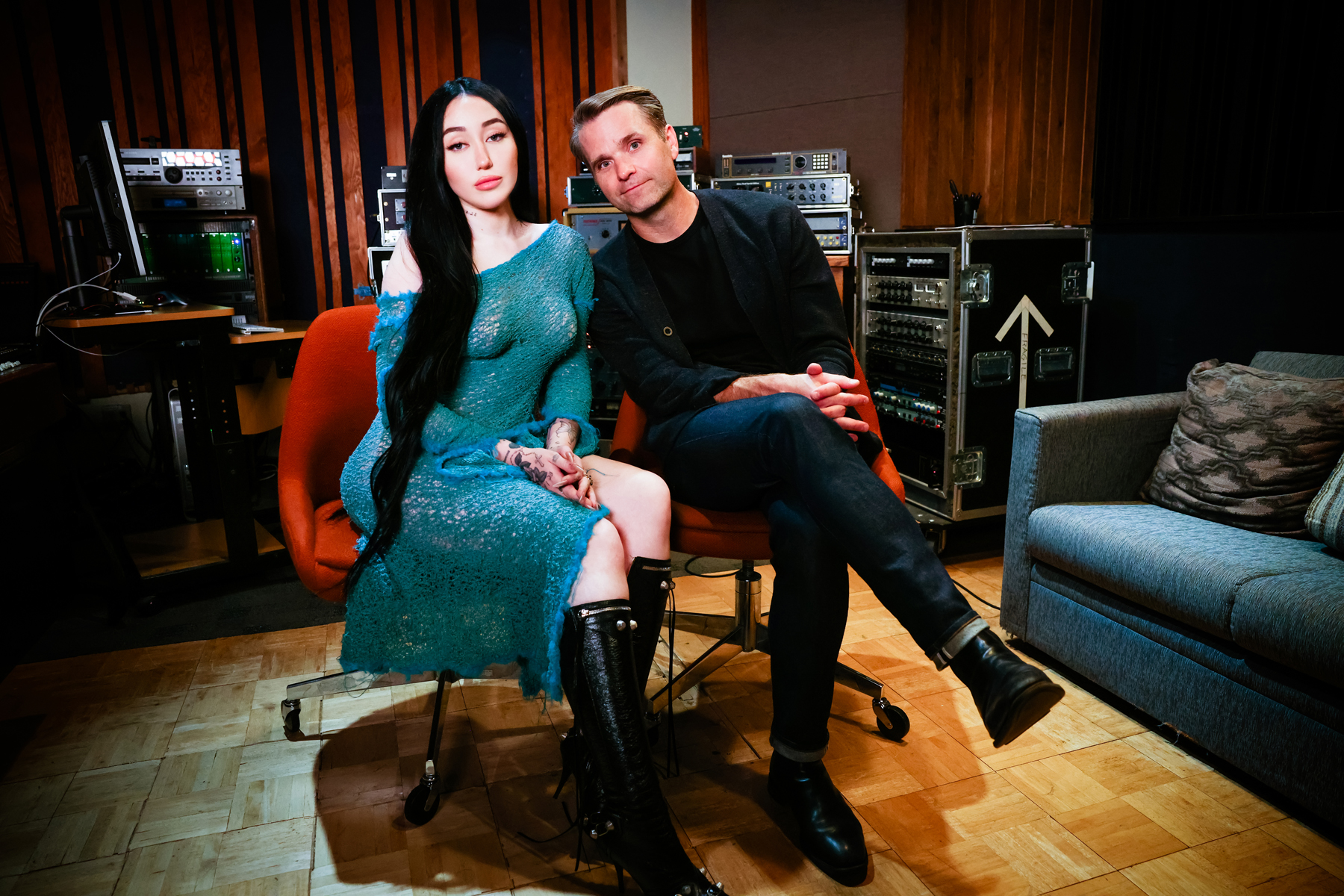 “I’ve always been such a huge fan, so it was pretty daunting to get in the room with him, but once we got to work it all came very naturally,” Cyrus shared

Sometimes the aftermath of ending a relationship isn’t the hardest part. On her latest single “Every Beginning Ends,” Noah Cyrus makes a case for the moment of realization that you’ve already fallen out of love before it’s even over. The country ballad recruits Death Cab for Cutie’s Ben Gibbard for the quiet conclusion of a breakup settled in the truth that all good things must come to an end.

“You have to wake up every morning/And choose to love someone,” the pair sing tenderly on the chorus. “But I’m finding that harder the more that I’m falling out of love with you.”

Cyrus and Gibbard penned “Every Beginning Ends” for her forthcoming album The Hardest Part, out Sept. 16, hoping to parse out the complex emotions of a relationship ending because it faded out naturally on its own, when there’s no fingers to point or blame to be assigned.

Cyrus described the experience of working with Gibbard as surreal, having been listening to his music since her older sister Brandi first introduced her to Death Cab. “It was pretty daunting to get in the room with him,” she added. “But once we got to work it all came very naturally.”

The song came together line by line as Cyrus and Gibbard ping-ponged conversational lyrics back and forth until the relationship they were narrating finally flickered out.