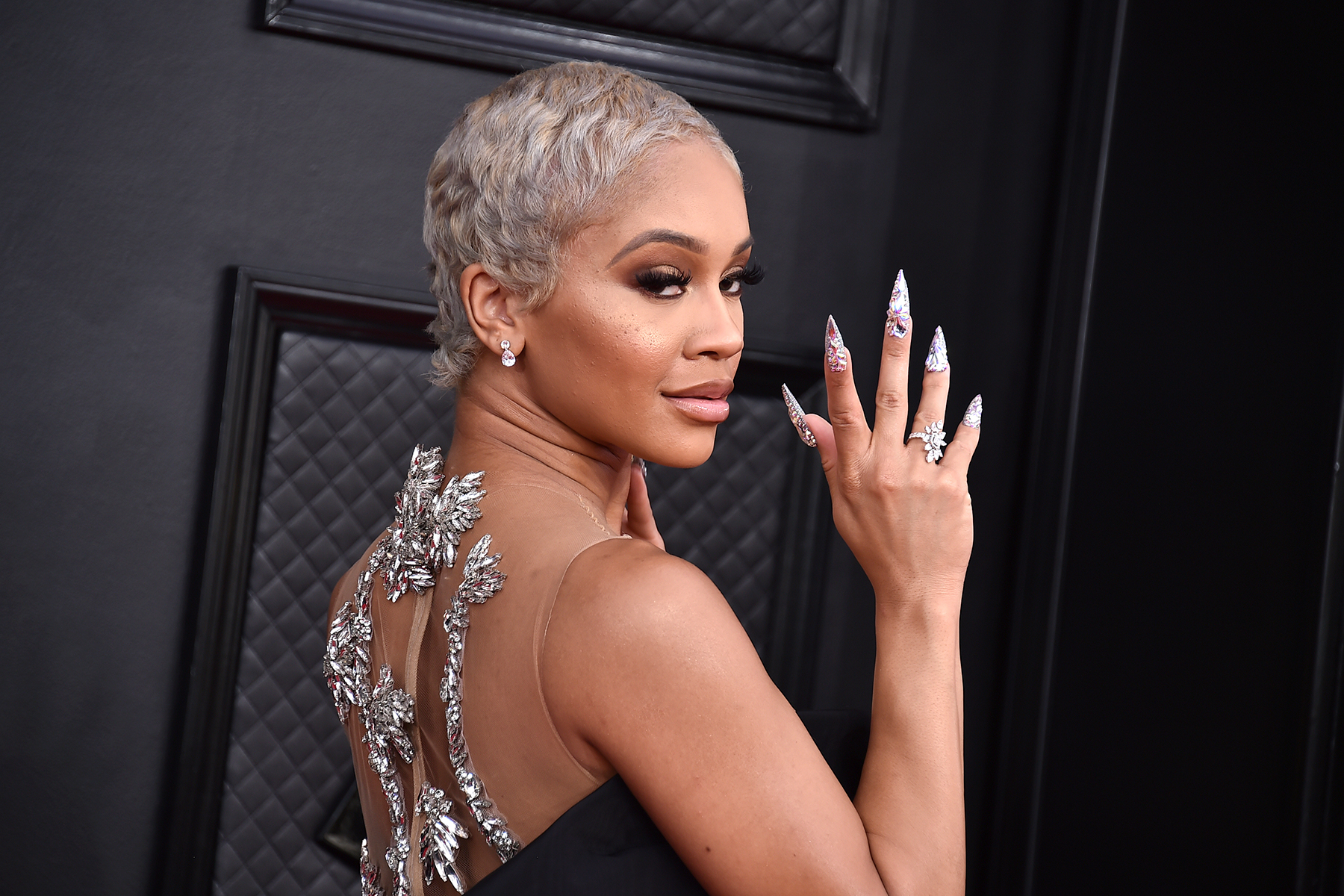 Fans of Saweetie have been waiting for her debut LP, Pretty Bitch Music, for what feels like a decade. On Wednesday, the rapper addressed why it’s taken her hella long to release her the LP, and reframed the project as more than just music, calling it a “movement.”

“These past couple of years have been a growing experience for me as an artist, human, but most importantly as a woman,” she wrote in an emoji-packed statement on her Instagram Story. “I have realized my purpose with the platform God has given me which is why I have taken my time with releasing music this time around.”

She added, “Through hours of self-reflection, I have realized that Pretty B.I.T.C.H music is not an album- it’s a movement. It’s a culture. It’s a language. It’s a lifestyle. We not rushing art, we taking our time!”

Saweetie has been teasing the release of the record since 2020 when she dropped the single “Back to the Streets” with Jhené Aiko following the success of “Tap In.”

“This ain’t no microwave shit!” she wrote on Instagram. “It’s baking and it will definitely be worth the taste.”

She followed up the track with “Best Friend” featuring Doja Cat, hinting at a summer release in 2021. That same year she dropped “Fast (Motion)” and “Icy Chain” before starting 2022 with “Closer” featuring H.E.R. Since then, she collaborated with Tai’Aysha and Muni Long, along with dropping “Get It Girl” for her Champion collection.

For Rolling Stone‘s Icons and Influences issue in March, Saweetie reflected on Cher’s impact on her career.

“What I love about Cher is that she doesn’t give a fuck! In a world where people are constantly trying to tell women how to look, what to eat, what to wear, and how smart they can be, what you see with Cher is what you get,” she said. “The women who raised me have that same demeanor, and it’s infectious. “