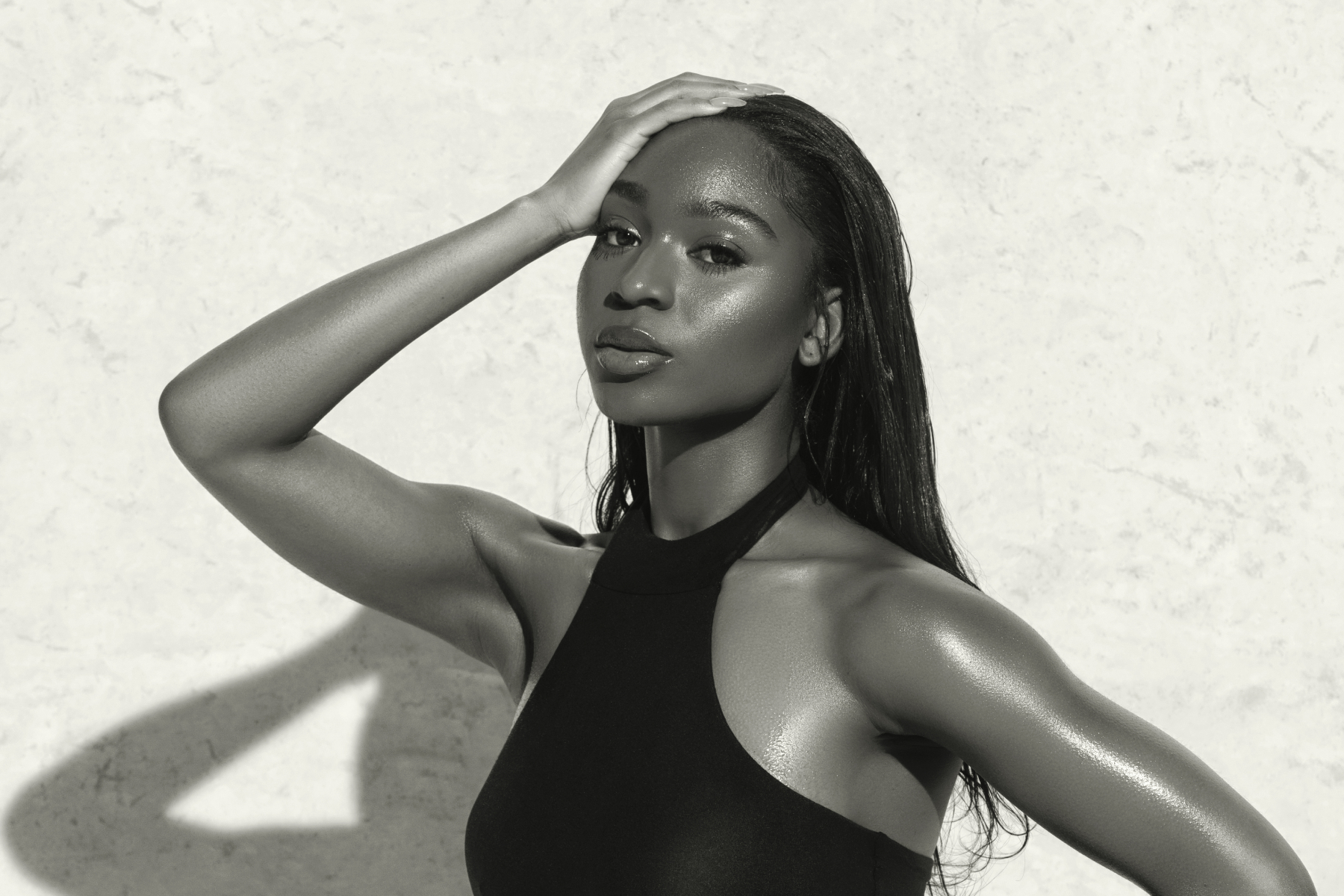 “Is it fair that you’ve moved on/’Cause I swear that I haven’t,” she sings on the vibey track’s chorus. “Is it right that you’ve grown?/And I’m still stuck in habits.”

For Normani, being this candid in a song “makes me uncomfortable,” she wrote on Instagram. “You have never really seen me in this light. [I’m] definitely aware that you might feel like you don’t know much about me but that’s only because it’s what makes me feel protected.”

She added, “I am really forcing myself to let go here. This is huge for me and hopefully this piece of art resonates. Love is beautiful yet so soooo terrifying.”

The singer also assured fans — who have been hungry for new music from Normani — that “the uptempo shit is coming.”

Normani teased “Fair” for several weeks. She first posted a snippet on March 1, calling the single her “other baby.” The single’s cover art (and tracklist) pays tribute to the R&B song artwork of the early 2000s. To coincide with the release, the singer also delivered a web-exclusive performance of the track on The Tonight Show YouTube account.

The single comes six months after Normani released her sexy, R&B single “Wild Side” with Cardi B. Since Fifth Harmony’s indefinite hiatus, the songstress has released a handful of notable collaborations — including “Diamonds” with Megan Thee Stallion, “Dancing With a Stranger” with Sam Smith, and “Waves” with 6lack — along with her internet-breaking single, “Motivation.”