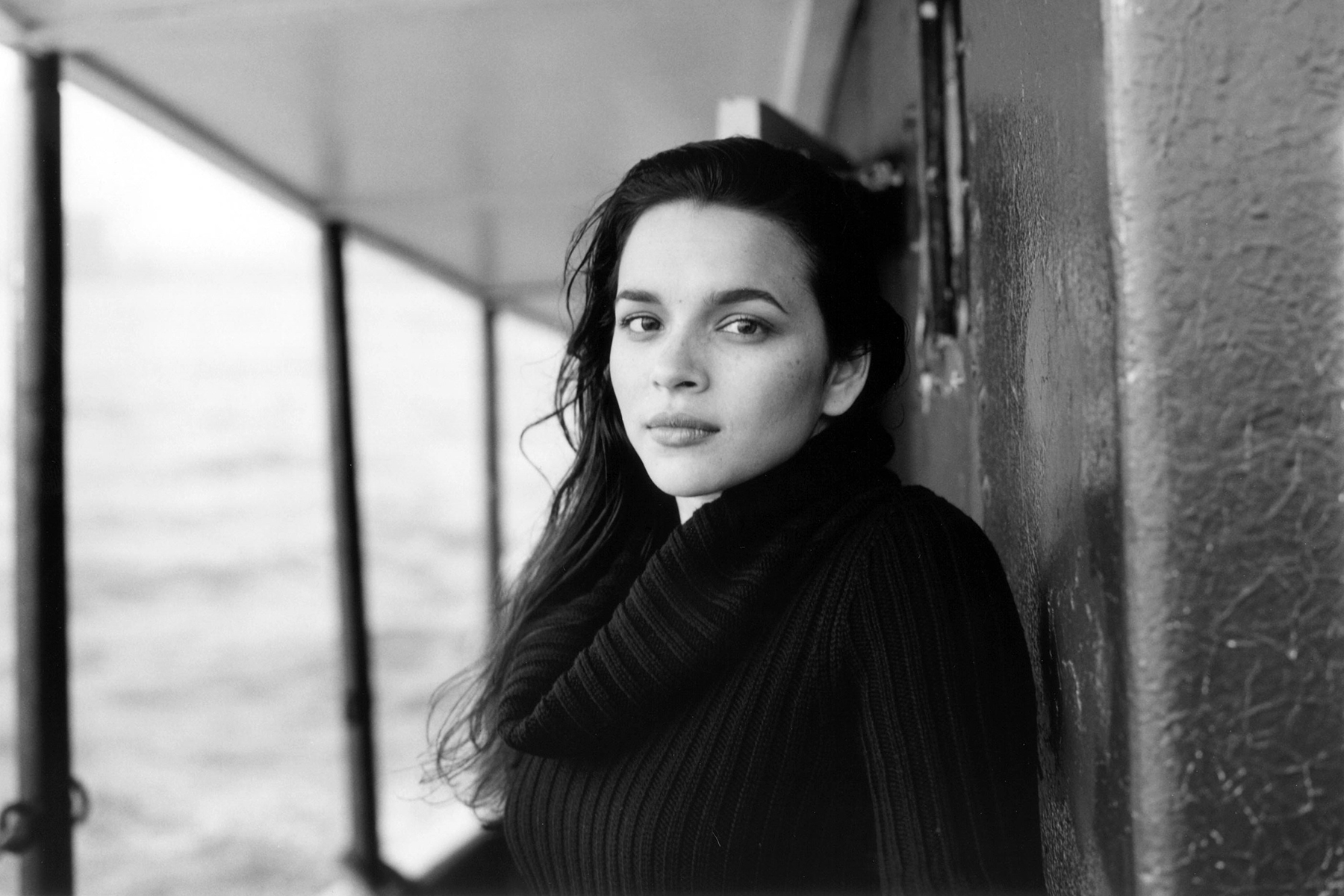 Norah Jones has unearthed a 22-year-old recording of “Hallelujah, I Love Him So,” her take on Ray Charles’ classic 1959 single “Hallelujah, I Love Her So.” The recording is one of 22 previously unreleased tracks set to appear on the 20th anniversary reissue of the singer’s Grammy-winning debut Come Away With Me, scheduled for release on April 29.

Jones first tackled “Hallelujah, I Love Him So” during her first demo sessions with Blue Note in 2000 alongside bassist Lee Alexander and percussionist Dan Rieser with Jesse Harris on harmonica.

The outtakes from that early period of her career include recordings of classics from Ella Fitzgerald and Johnny Mathis, among others. But Jones had grown up listening to Charles, and within four years of reimagining “Hallelujah, I Love Her So” on her own terms, she would be invited to lend her vocals to “Here We Go Again.”

The newly recorded song, which appeared on Charles’ final studio album completed before his death in 2004, went on to win two Grammy Awards, including Record of the Year and Best Pop Collaboration.

In celebration of Jones’ two-decade-spanning career, the stacked Come Away With Me anniversary reissue will feature 44 tracks in total, including a remastered version of the original album and multiple bonus discs of other unreleased material. In addition to the early Blue Note demos, the package will include First Session, her first demos recorded after being signed, and The Allaire Sessions, an early version of the record created at Allaire Studios with Craig Street helming production.

“I was incredibly proud of this album and so thankful to everyone who made it with me… I figured it was a good first try and felt that it truly captured who I was — musically — at that time, which made me the proudest and is all you can really hope for when making a record,” Jones shared of the release. “In the end I was so thankful that I got to explore a few different paths before putting them all together. No one, including the label, had any idea it would reach the success that it did.”