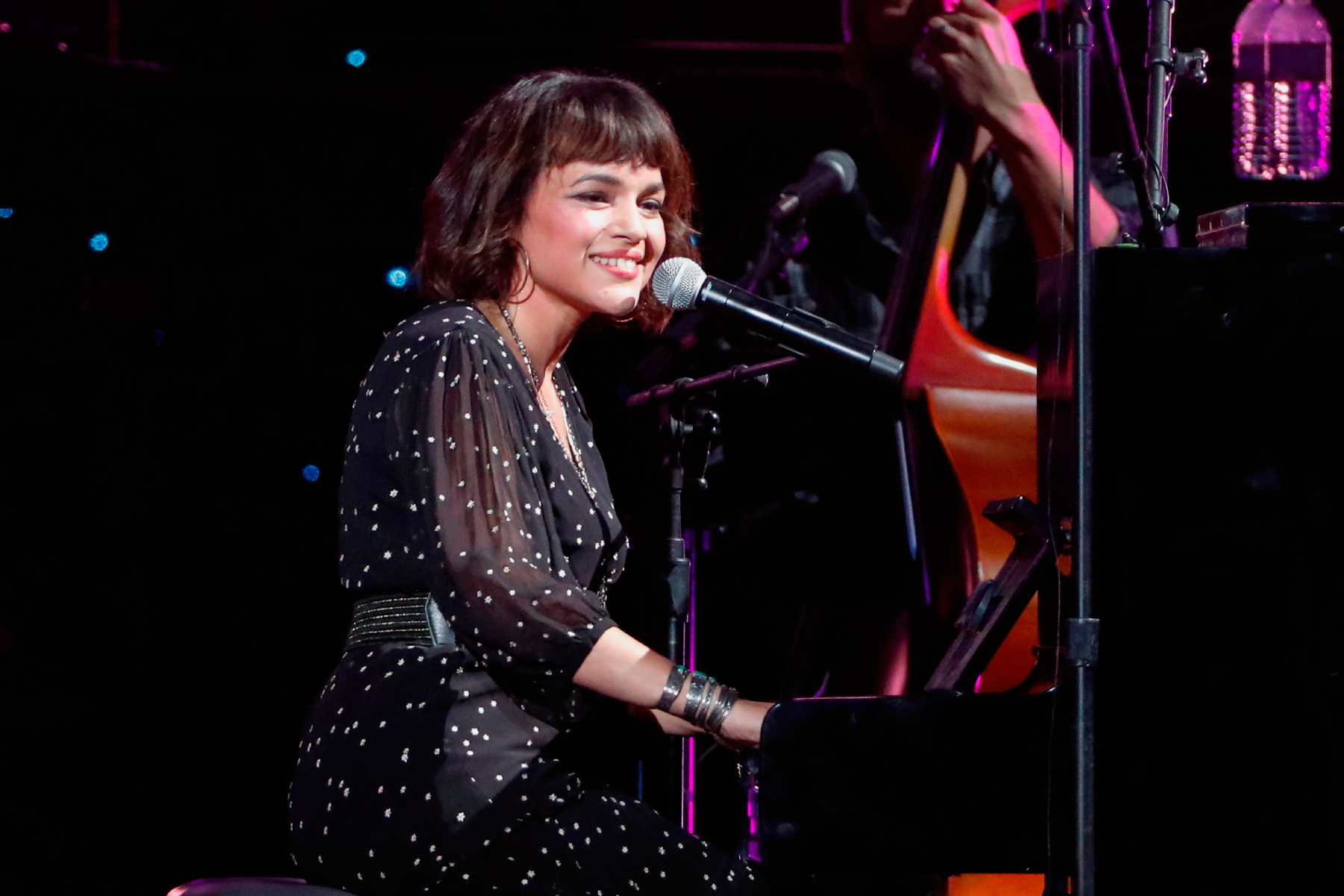 Norah Jones, Esperanza Spalding, and Angelique Kidjo’s Remain in Light are among the artists set to perform the 2022 Newport Jazz Festival, which takes place at Fort Adams State Park in Newport, Rhode Island July 29 through July 31.

The event will also include a tribute to the late Newport Jazz and Newport Folk Festival founder George Wein featuring a special guest to be announced at a later date. The legendary festival promoter, who also founded the New Orleans Jazz and Heritage Festival, died last September.

Three-day passes and single-day tickets go on sale March 24 at 11 a.m. ET via the festival’s website and DICE. The festival will release its Covid-19 safety protocols later this spring. “We continue to work with state officials to ensure the safety of our artists, fans, staff, and vendors remains a high priority,” organizers said in a statement.