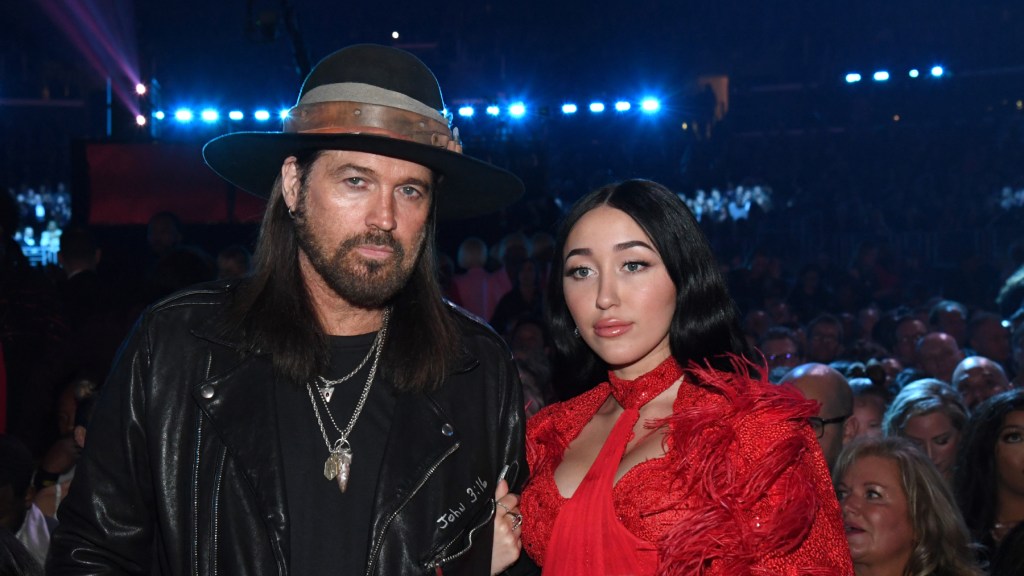 “Noah (Stand Still)” opens Cyrus’ new debut album, The Hardest Part. Cyrus originally wrote the song after visiting her father in Nashville as she began her recovery from a Xanax addiction. As the lyrics of the song suggest, it was Billy Ray who gave Noah the advice to take a moment to “stand still” when life becomes too overwhelming.

After releasing a string of EPs and singles over the years, Cyrus finally released The Hardest Part last week. She’s set to embark on a North American tour in support of the album next month, with the trek kicking off Oct. 4 in Phoenix, Arizona, and wrapping Nov. 4 in Los Angeles.