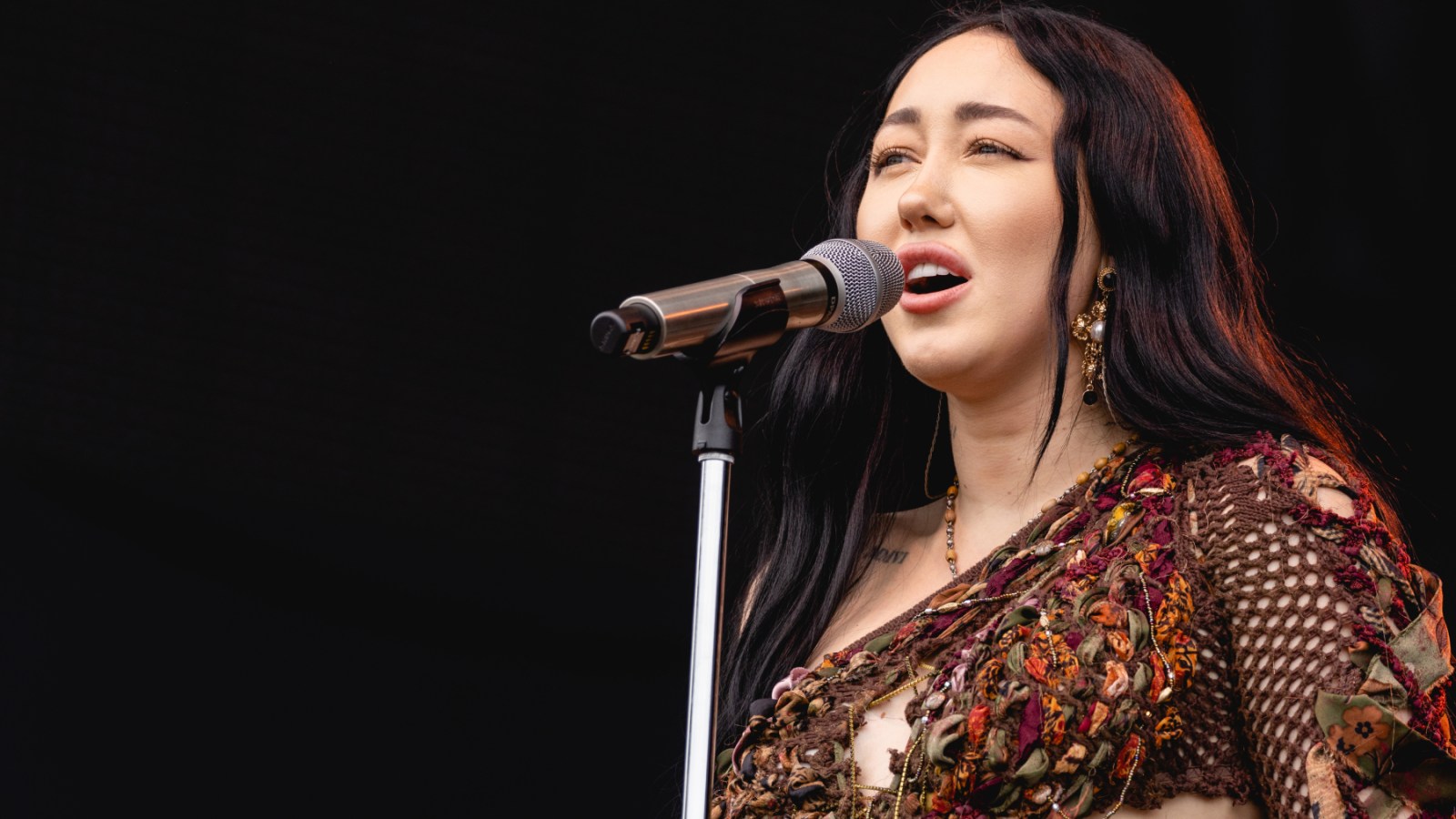 Noah Cyrus and PJ Harding delivered “Snow in LA,” their latest collaboration, on Thursday night. The song plays off the traditional sounds of a Christmas carol while delivering a message on climate change and “the lies grown-ups tell.”

The track, written by Cyrus and Harding (who also produced the song), portrays a somber warning hidden under a slow guitar and heavy bells. “‘Snow in LA’ is a dark Christmas song for what feels like a pretty dark time,” the duo wrote in a statement to Rolling Stone. “It’s reminiscent of traditional Christmas carols (with all their reverence and hope) but contrasted by images of catastrophic climate change and looming fascism that represent so many of our fears for the future.”

Cyrus’s first EP, Good Cry, from 2018, was a mix of moody, alt-R&B that detailed the loneliness she felt at the time. The singer followed that up in 2020 with The End of Everything, while songs like “July” spoke of heartbreak and change. An updated version of “July” with Leon Bridges hit the Hot 100, which led to a Grammy nomination for Best New Artist.

Following her nomination, Cyrus collaborated with Harding on People Don’t Change, a set of six songs that furthered her exploration into themes of loss and spirituality. Her latest album, The Hardest Part, was released in September.