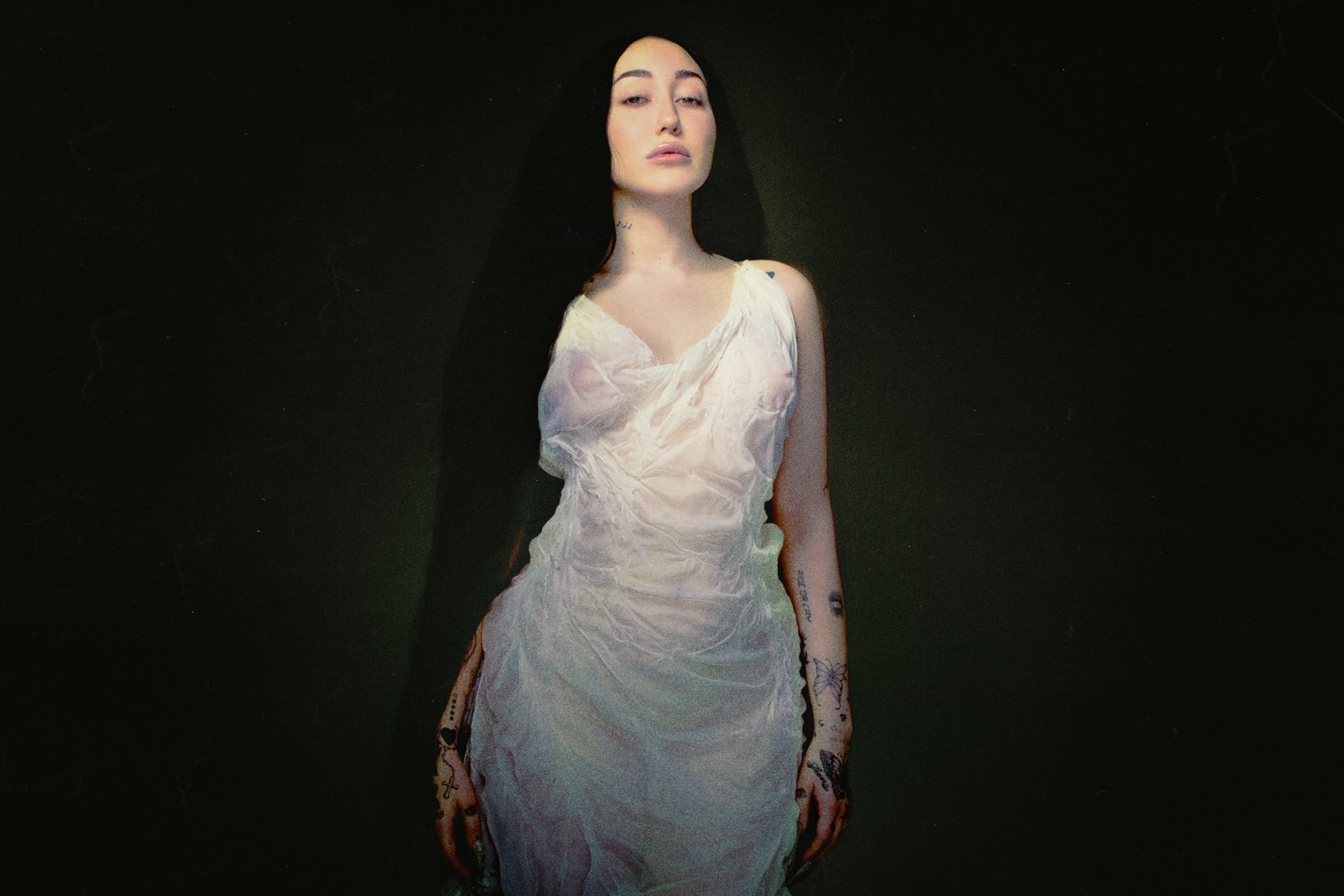 Noah Cyrus has released a raw new song, “Mr. Percocet,” which will appear on her upcoming debut album, The Hardest Part, out July 15.

The track, which she released alongside a grainy video illustrating the themes of a toxic relationship, has a Kacey Musgraves-style country-pop vibe. Cyrus sings over a tender blend of acoustic and slide guitar, shuffling drums and some handclaps. “You’re only kind when you’re all fucked up,” Cyrus sings. “You’re only mine ’til your high is gone/So maybe I should leave before your drugs wear off in the morning.”

In a statement, Cyrus said of the track, “This song is written about my personal experience with the confusion and insecurities that arise in a relationship when substance abuse is involved. It causes such manic behavioral changes that you can lose sight of yourself and who you fell in love with.”

Along with sharing “Mr. Percocet,” Cyrus announced a North American tour in support of The Hardest Part. The trek will kick off Oct. 4 at the Crescent Ballroom in Phoenix and wrap Nov. 4 at the Wiltern in Los Angeles. Ticket information is available on Cyrus’ website.

“Mr. Percocet” marks the second offering from The Hardest Part, following lead single, “I Burned L.A. Down.” The debut album will follow Cyrus’ 2021 collaborative EP with Australian singer-songwriter PJ Harding, People Don’t Change. Before that, she released The End of Everything EP in 2020, and her debut EP, Good Cry, in 2018.