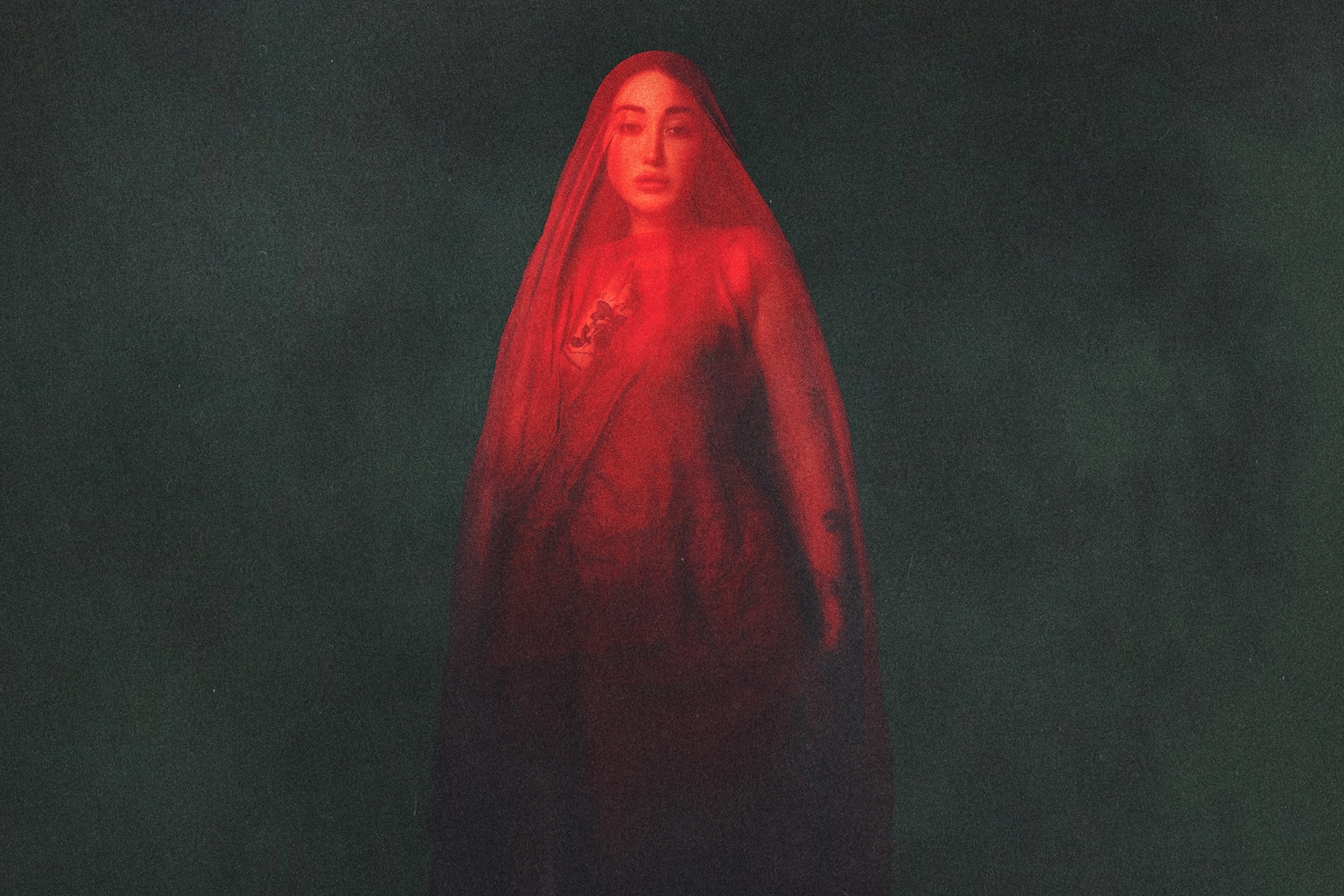 The songs Noah Cyrus has shared from her upcoming debut album The Hardest Part signal the gorgeous new sound she’s been refining, flecked with elements of pop, folk, and country — and completely her own. So far, she’s released the searing ballad “I Burned L.A. Down” and the spare pop-tinged track “Mr. Percocet.” Now, she’s back with “Ready To Go,” a gentler track built with rich, acoustic instruments and intimate lyricism.

The song, she explained, shares a connection with “July,” a breakthrough single she released back in 2019. She calls the songs “cousins” because of their lyrical and thematic similarities. “They’re about different people, entirely different storylines, and each brings up different memories and emotion,” Cyrus said in a release. “In a way, I see a lot of growth in myself from who I was then and who I am now, but at the same time it’s still impossible for me to walk away from people I love, even when it’s harmful to myself.”

Cyrus dropped the song with a visualizer directed by her frequent collaborators Actual Objects. It shows Cyrus riding a white horse through fire and snow, fitting into the visual identity of her previous releases.

The Hardest Part, originally slated for July, will be released on Sept. 16. It follows Cyrus’ previous EPs People Don’t Change, The End of Everything, and Good Cry. Cyrus was nominated as Best New Artist at the 2021 Grammys.