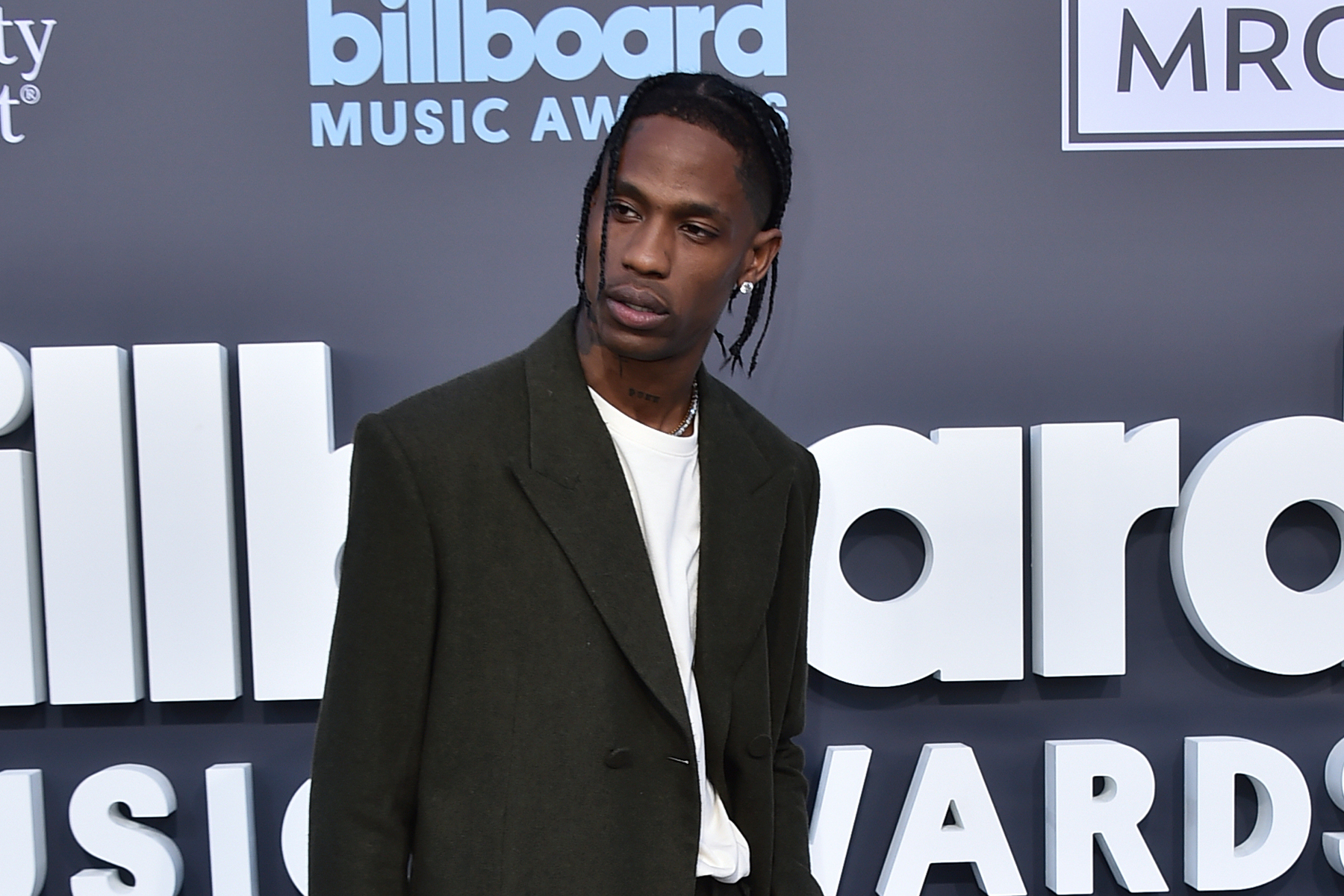 After Kanye West pulled out of his headlining slot at Rolling Loud, hip-hop fans speculated Travis Scott would be the perfect lineup replacement for the Donda 2 rapper. But, that idea was quickly shot down by one of the Miami festival’s founders, who claimed Scott’s association with the fatal crowd rush at his Astroworld Festival last year made him a persona non grata with venue officials.

Now, festival organizers say, Scott wasn’t banned from appearing at Hard Rock Stadium at all, and that festival co-founder Tariq Cherif made the comment out of frustration.

“We reached out to Travis to headline Rolling Loud, but it couldn’t work in such a short time,” a spokesperson for the festival told Rolling Stone. “This had nothing to do with any restrictions from the hosting venue Hard Rock Stadium.”

On Monday, Cherif responded to fan comments on Instagram about the festival’s last-minute lineup change, stating the “venue won’t allow Travis because of Astroworld deaths,” prompting speculation about a possible ongoing blacklist of the “Sicko Mode” rapper after Astroworld’s security failures led to the deaths of 10 people and injured hundreds of others. (Kid Cudi will replace West as headliner on Friday, the opening night of the festival.)

In addition to being the subject of a slew of Astroworld-related lawsuits Scott, including a recent wrongful death claim filed by a woman who lost her unborn child during the event, the embattled rapper is also being sued for allegedly causing a stampede at Rolling Loud in 2019.

“This is another blatant, cynical attempt to attack Travis,” a representative for Scott said in a statement to Rolling Stone. “As even the complaint makes clear, this incident was related to a false report of a shooting mid-show, completely unrelated to Travis’s performance… This cheap opportunism is based on a blatant lie that’s easy to detect.”