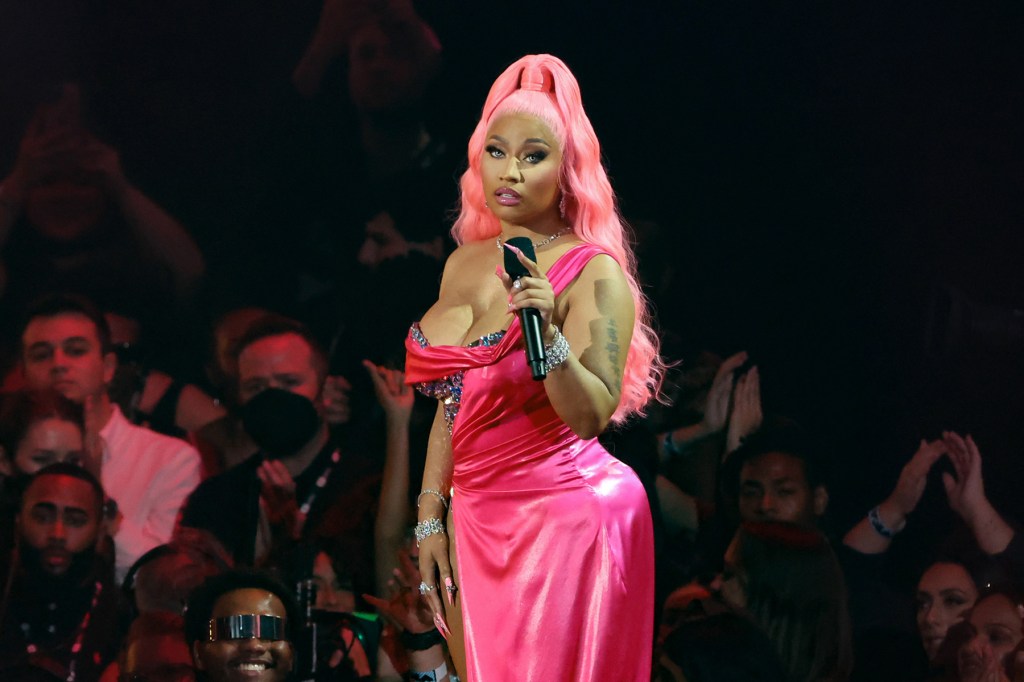 Nicki Minaj wasted no time filing a $75,000 defamation lawsuit against a blogger who called her a “cokehead” and said the rapper was known for “shoving” cocaine up her nose.

In the new complaint obtained by Rolling Stone, Minaj says Marley Green, a gossip blogger who goes by the name Nosey Heaux, “falsely and maliciously” called her a drug addict in a Twitter video posted Monday that “outrageously defamed” her and sparked a “firestorm of social media attention.”

“In a different age, Green’s lie would have been meaningless because she is the ultimate ‘nobody’…a person whose main accomplishments in life have been a string of criminal charges, bail jumping, and bad debts. But this is the age of social media, one in which a ‘nobody’ can find an undeserved following through relentless self-promotion,” the paperwork alleges.

Attempts to reach Green were not immediately successful, but she responded to the legal action in a series of social media posts. In one post shared on Wednesday, she vowed to counter-sue.

“Nicki Minaj has been in a rage for several days now. She threatened me, sent her barbz to harass and threaten to kill me, now doxxing me. She has gone way too far and I’m definitely suing her. #Survivingthepettys,” Green tweeted overnight.

“Marley Green is a disgrace – someone so lacking in fundamental decency that she has posted vile comments about Nicki’s one-year-old son. When this case is over, she will no longer be permitted to use the name ‘Nosey Heaux’ because we will take her trademark from her when she does not have enough money to pay the judgment. Anyone else who spreads lies about Nicki will suffer a similar fate. My marching orders are to aggressively sue anyone with a media or social media following who damages her with intentional lies. Eventually, the lesson will be learned,” Minaj’s lawyer Judd Burstein said in a statement sent to Rolling Stone.

In that case, a federal court jury in Georgia awarded Cardi more than $4 million in damages. Kebe is appealing the verdict.