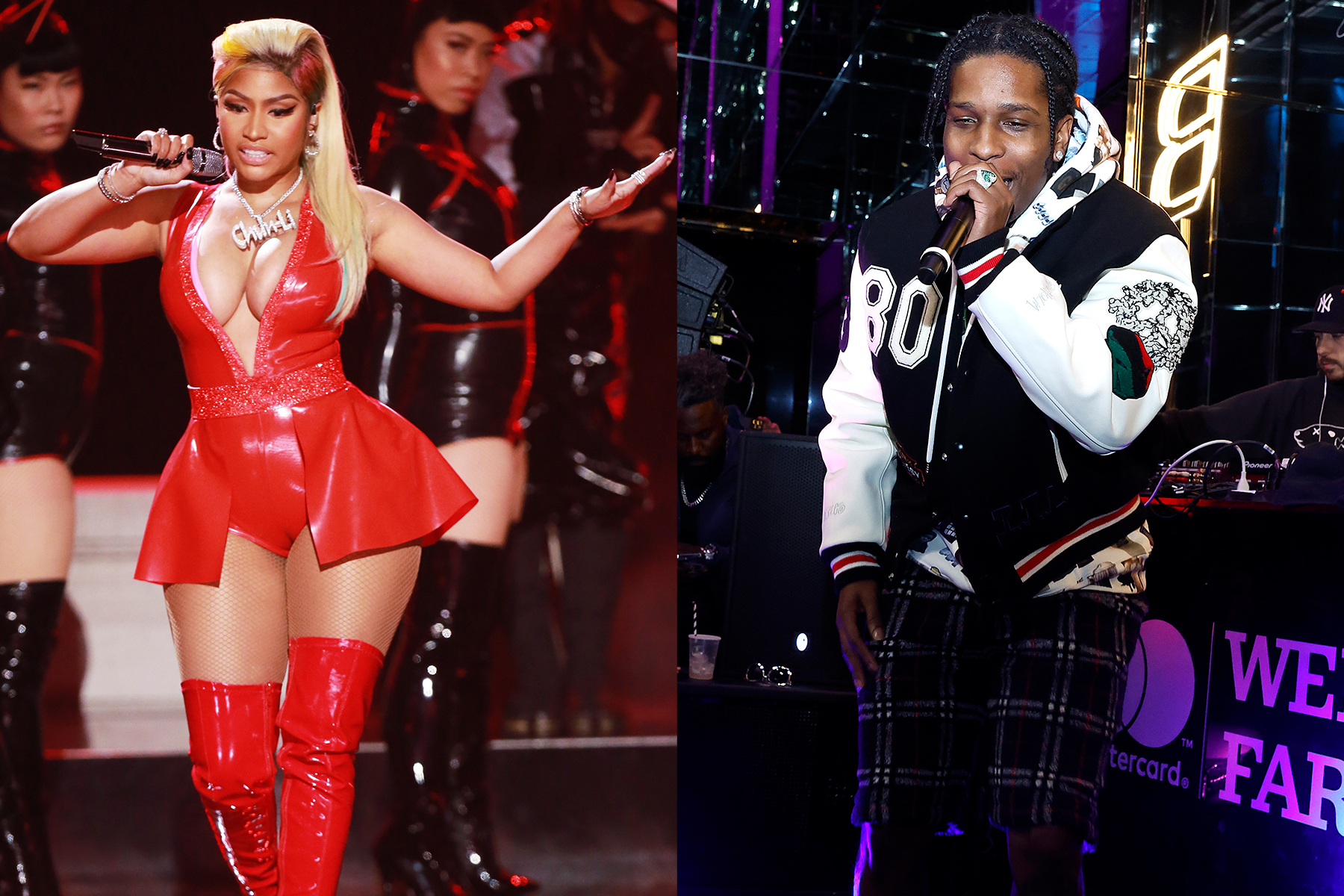 The Queen of Rap is headlining Rolling Loud New York. On Tuesday, the hip-hop music festival announced the uber-stacked lineup for their September festival, with Nick Minaj, A$AP Rocky, and Future headlining the three-day event at Queens’ Citi Field.

It’ll be a busy weekend for the “Bussin” rap queen, who is set to perform at iHeartRadio Music Festival at Las Vegas’ T-Mobile Arena the night following her Rolling Loud appearance. (Morgan Wallen, Halsey, Lionel Richi, and Megan Thee Stallion are among those set to perform at the Vegas fest.)