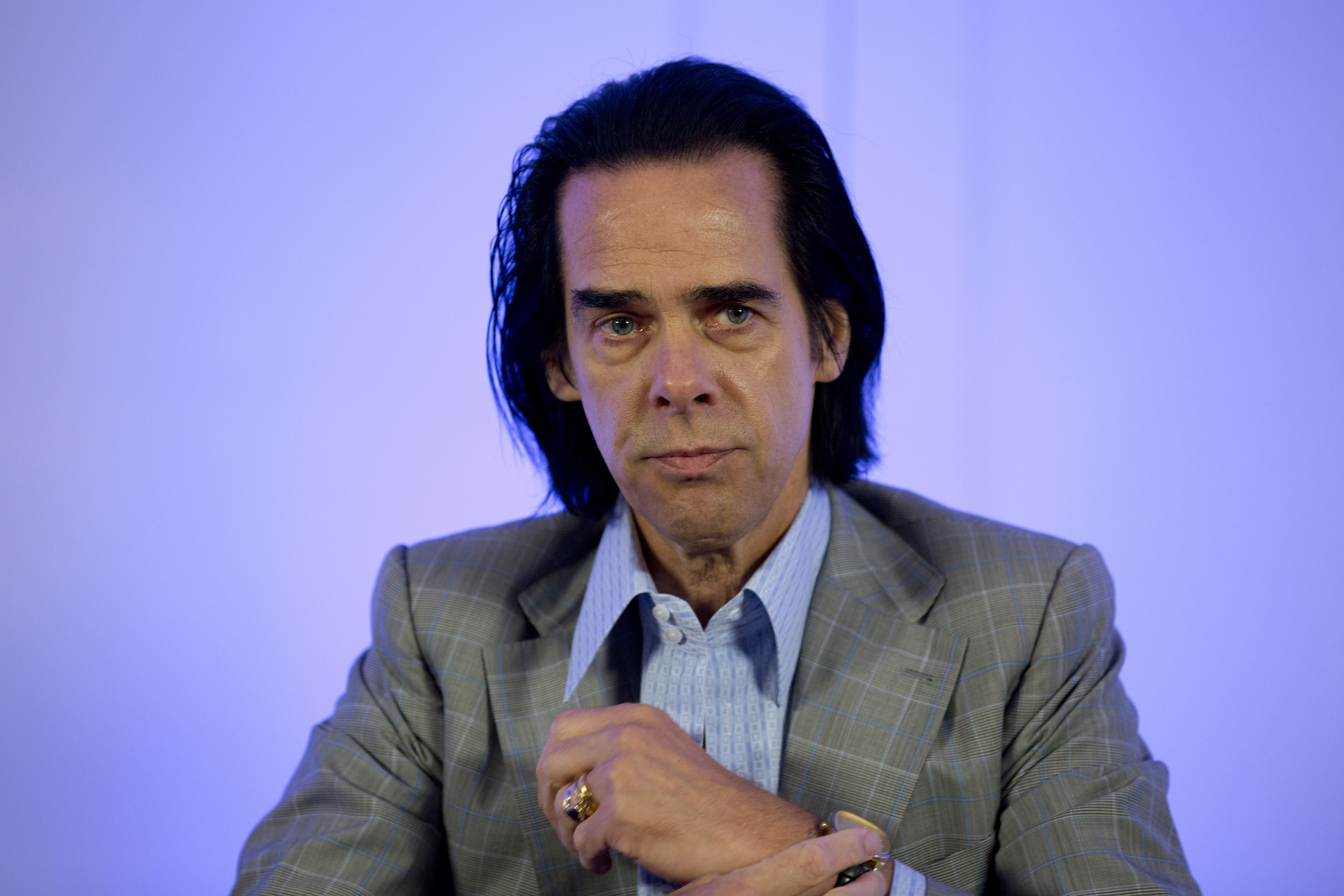 Nick Cave continues to mourn the death of his eldest son Jethro Lazenby. On Tuesday, the Australian musician wrote back to a note from a fan on his Red Hand Files blog and thanked them for supporting him in the weeks since Lazenby’s death.

“I have no question for you today. I just wanted to send my heartfelt condolences on the tragic loss of Jethro,” wrote a fan named Teresa from Uralla, Australia. “All I can do is offer the collective love of all who read your letters.”

In his response, Cave wrote, “Thank you for your letter. Many others have written to me about Jethro, sending condolences and kind words. These letters are a great source of comfort and I’d like to thank all of you for your support.”

The singer said he’d return to the platform in “a few weeks” and shared a childhood photo of his son, who died at the age of 31 in early May.

“With much sadness, I can confirm that my son, Jethro, has passed away,” the musician said at the time. “We would be grateful for family privacy at this time.”

Lazenby died just days after he was released on bail from a Melbourne jail after admitting to attacking his mother, Beau Lazenby, last month. Upon his release, according to Metro, a judge ordered Lazenby to undergo substance abuse treatment and avoid contact with his mother for two years. The Independent also noted that at the time of his arrest in April, a representative for Lazenby said he’d been diagnosed with schizophrenia.

Lazenby worked as a model and had several acting roles under the name “Jethro Cave.”