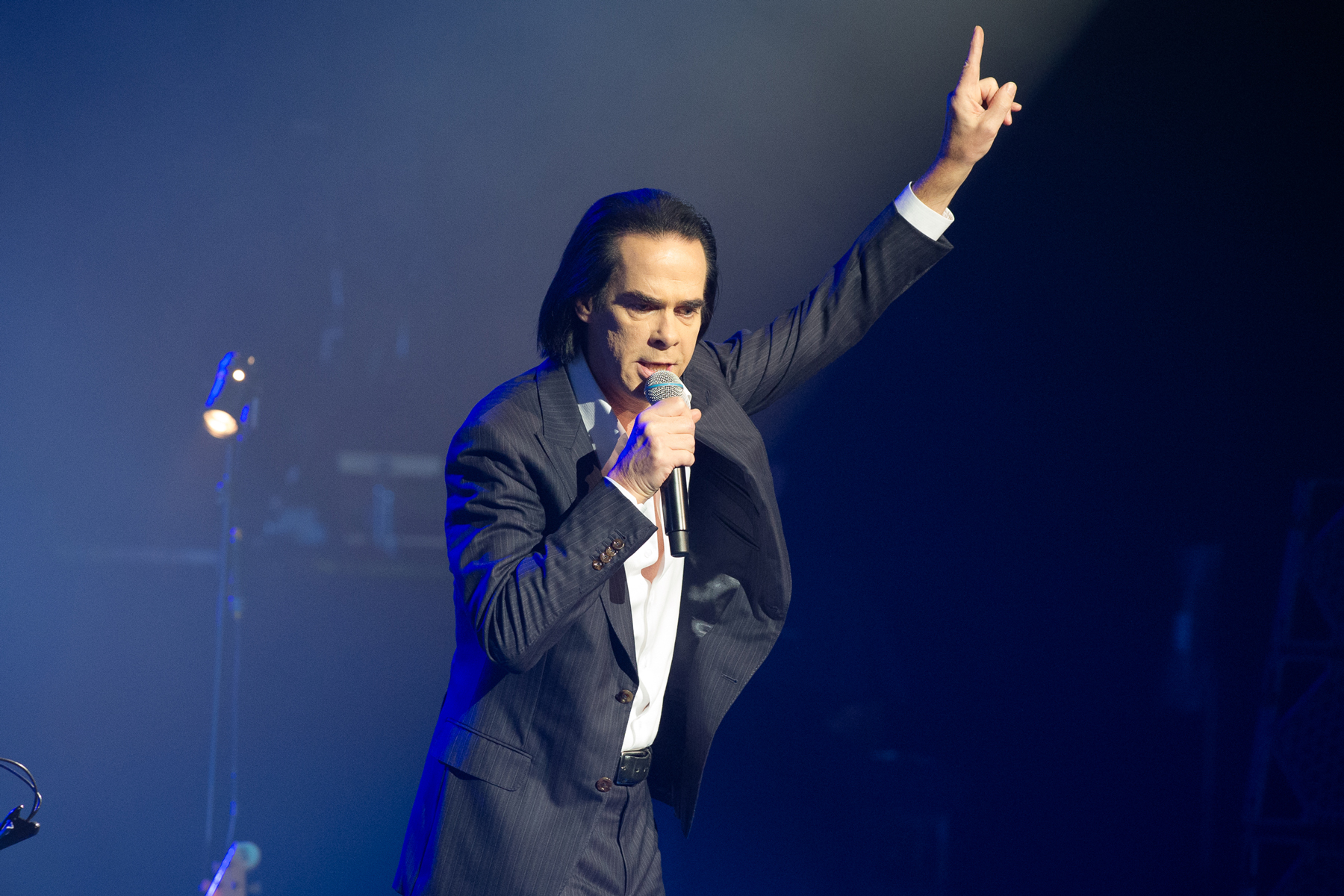 Nick Cave has canceled his planned summer tour dates in Russia and Ukraine, sharing words of support for the invaded nation.

“Our thoughts and love go to the brave people of Ukraine, their heroic leader, and all those suffering from this senseless war,” reads a statement from the artist and his backing group, the Bad Seeds. “Ukraine, we stand with you, and with all those in Russia who oppose this brutal act. And we pray that this madness is brought to a close soon.”

Nick Cave and the Bad Seeds previously announced a June date in Moscow and one in Ukraine in August. As of right now, the band’s planned concerts in countries that border western Ukraine, such as Slovakia and Poland, are still on.

In recent days, Green Day and Louis Tomlinson have canceled gigs in Russia and Ukraine. “The safety of my fans is my priority and my thoughts go out to the people of Ukraine and all those suffering from this needless war,” Tomlinson wrote in a tweet.

Several other artists have also spoken out against the war. Former Pink Floyd frontman David Gilmour pleaded with Russian soldiers to “stop killing your brothers,” adding that “Putin must go.” Stevie Nicks likened the Russian president to Hitler. Twisted Sister’s Dee Snider backed Ukrainians using “We’re Not Gonna Take It.” And Pussy Riot’s Nadya Tolokonnikova called Putin a “dangerous dictator who must be stopped.” The former also launched a crypto fundraiser that collected nearly $3 million in less than 24 hours for Ukrainians.