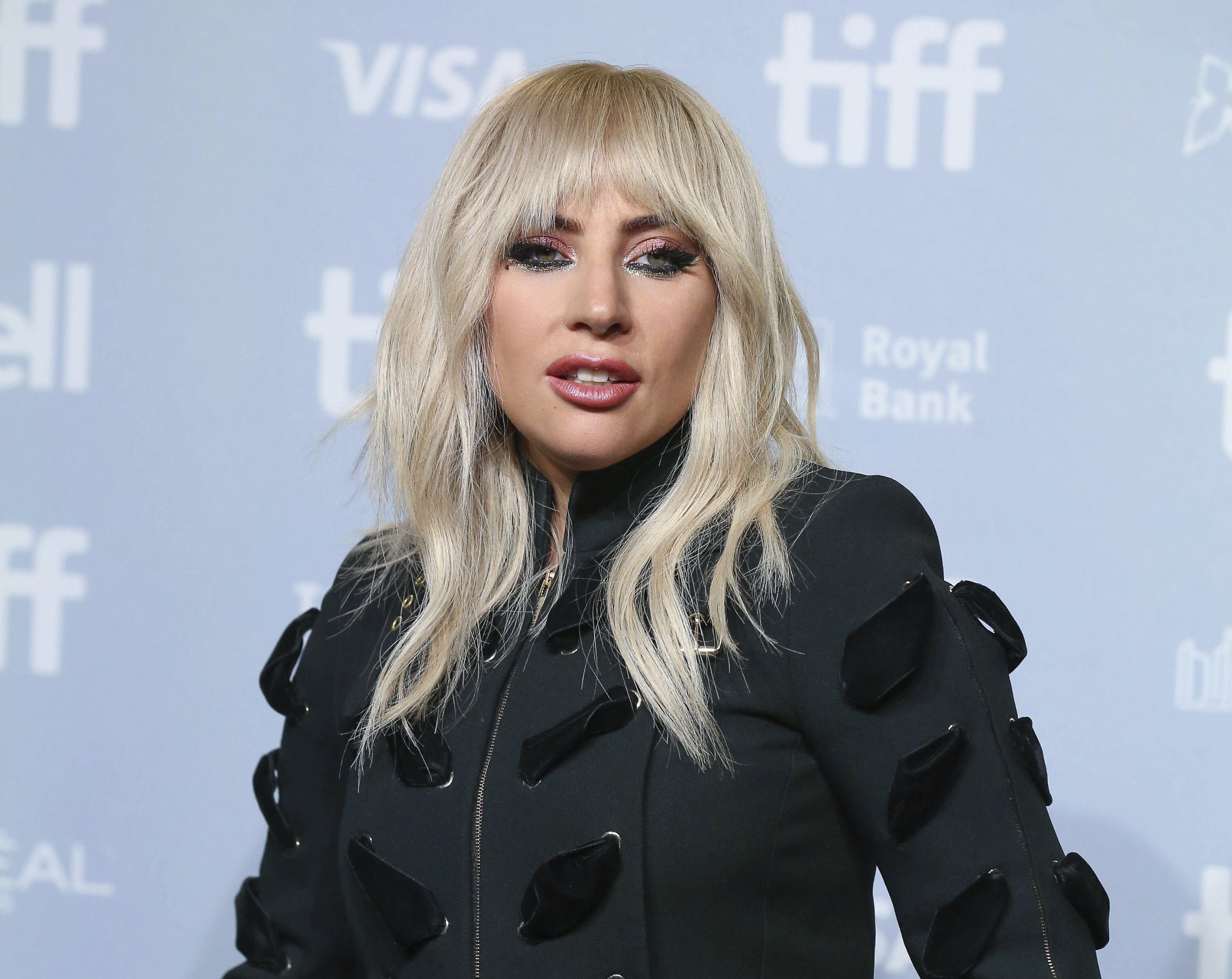 The man mistakenly released from jail after he was arrested and charged with shooting Lady Gaga’s dog walker is now the subject of a $5,000 reward announced by the U.S. Marshals Service.

James Howard Jackson, 19, was erroneously released from custody April 6, 2022, due to a clerical error, and he’s been on the run ever since, federal authorities confirmed this week as they publicized the award.

The Los Angeles County Sheriff’s Department first announced the jailhouse snafu four months ago as it asked for the public’s help finding Jackson.

Jackson is alleged to have shot dog walker Ryan Fischer in the chest with a .40-caliber handgun while Fischer was walking Lady Gaga’s three French bulldogs in Los Angeles the night of Feb. 24, 2021. He allegedly carried out the street-level ambush with his two co-defendants in the case — Jaylin White, 19 and Lafayette Whaley, 27 — due to the value of the dogs’ breed, prosecutors said. The three men were charged with one count each of attempted murder, conspiracy to commit robbery and second-degree robbery.

The Sheriff’s Department sought help from the U.S. Marshals Service after admitting Jackson was erroneously freed because his case on the department’s website said “dismissed” even though it remained active under a new superseding indictment.

“The Los Angeles County Sheriff’s Department is investigating the inadvertent release from custody of defendant James Howard Jackson,” the department said in an April statement. “Defendant Jackson attended court proceedings at the Clara Shortridge Criminal Justice Center on Tuesday, April 5, 2022, and was released from custody on Wednesday, April 6, 2022, due to a clerical error. The investigation is continuing and the LASD Major Crimes Bureau is actively working to get Mr. Jackson back in custody.”

Jackson had been in custody for nearly a year and was being held in lieu of more than $3 million bail before his release.

Prosecutors said that when Jackson was arraigned on the new superseding indictment that was filed under a new case number, “the old case was then dismissed by a judge as required by law.”

Fischer testified at the hearing, saying his assailants jumped out of a car, pulled a gun and demanded he hand over the three pets: Asia, Gustav and Koji.

“They pointed down to the dogs, that they wanted the dogs, and I said, ‘No.’ And I started to scream for help and tried to fight back,” he testified.

He said the man with the gun “threw” him into a concrete embankment and “began to choke me.” He hit the man with a bottle of champagne purchased at a nearby store, broke free and tried to lunge for Koji.

“The dog screamed at me, and I reached for him, and then the guy, the man with the gun shot me as I was reaching,” Fischer testified, saying he collapsed on the ground as his assailants fled the scene with Gustav and Koji in a white Nissan Sentra.