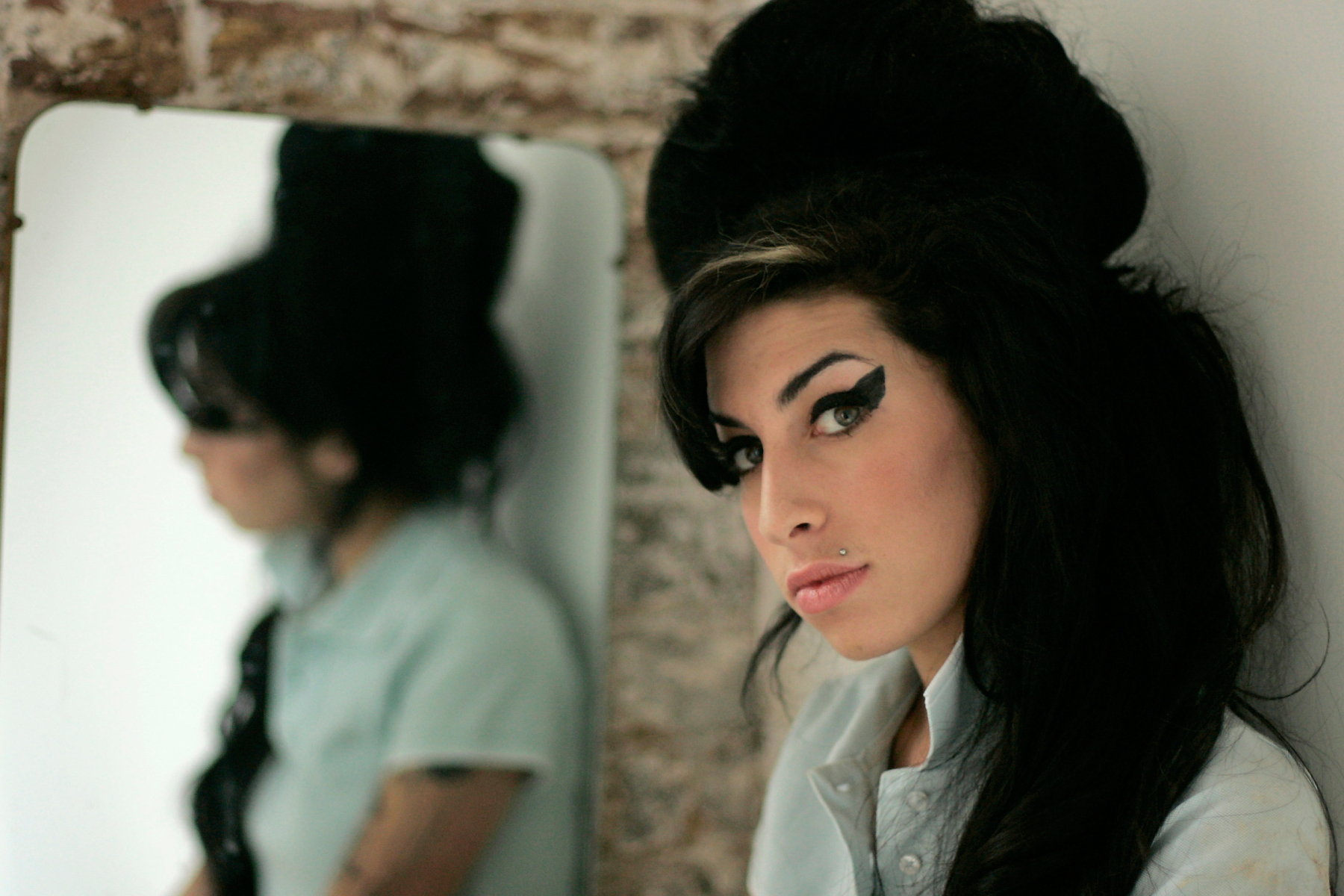 Neil Patrick Harris apologized for once serving a meat platter designed to look like Amy Winehouse’s decaying corpse after a photo of the spread resurfaced online. Harris and his husband David Burtka had offered up the platter at Halloween party in 2011, three months after Winehoue died of alcohol poisoning at the age of 27 (the disturbing image can be seen via Buzzfeed).

In a statement shared with Entertainment Weekly, Harris said, “A photo recently resurfaced from a Halloween-themed party my husband and I hosted 11 years ago. It was regrettable then, and it remains regrettable now. Amy Winehouse was a once-in-a-generation talent, and I’m sorry for any hurt this image caused.”

Winehoue had publicly battled substance abuse and discussed her struggles with depression and eating disorders in interviews and through her music. At the time, as Buzzfeed points out, the public could be ruthless towards celebrities, and making fun of their struggles was not uncommon.

Around the time of the party, actor and producer Justin Mikita shared a photo of the meat platter — comprising beef ribs, pulled pork, and chicken sausage — via Twitter. It resurfaced last week after a writer whose tweets are now protected brought up the incident in a viral thread, saying “Yeah Neil Patrick Harris quite literally had a cake mimicking Amy Winehouse’s corpse for Halloween soon after she died. I’ve loathed that man ever since.”