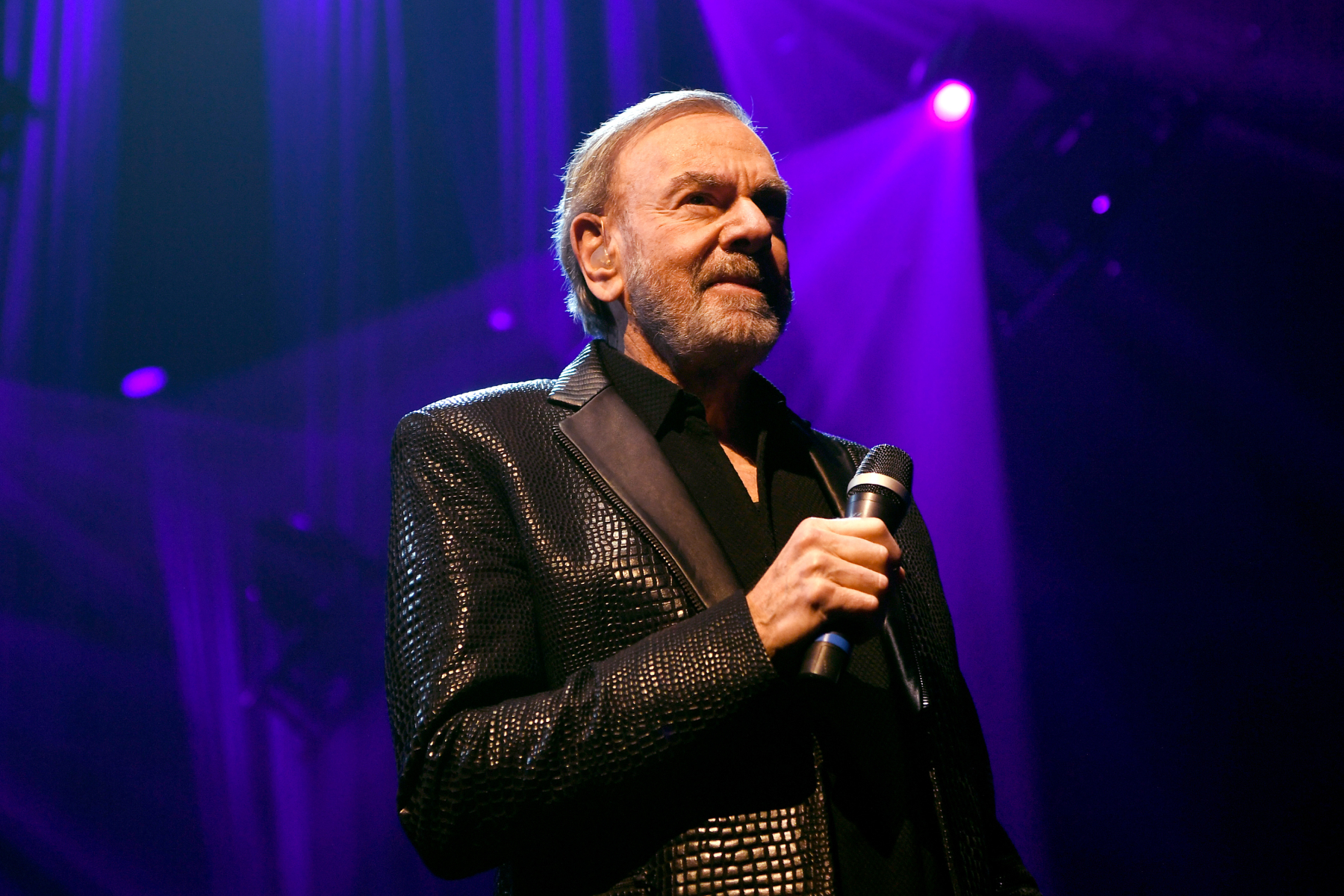 Neil Diamond has sold his publishing and master recordings to Universal Music Group in the latest major catalog deal. No financial terms were disclosed.

Along with his publishing and masters, the deal includes 110 unreleased tracks, an unreleased album, and archival video footage. UMG will also handle any future Diamond music if the musician decides to return to the studio.

Over his career, Diamond built up one of the most robust catalogs in pop as both a performer and songwriter. His major hits include songs like “Cracklin’ Rosie,” “I Am… I Said,” “Song Sung Blue,” “America,” and, of course, “Sweet Caroline,” which is still regularly heard everywhere, from karaoke bars to baseball stadiums, over 50 years after its release.

Additionally, Diamond’s publishing catalog has some extra juice because his songs have been covered so widely. UB40 famously did “Red Red Wine,” Johnny Cash performed “Solitary Man,” and one of Diamond’s earliest hits as a songwriter was penning “I’m a Believer” for the Monkees (made re-famous decades later when Smash Mouth covered it for the first Shrek movie).

In a statement, Diamond said of the new deal, “After nearly a decade in business with UMG, I am thankful for the trust and respect that we have built together and I feel confident in the knowledge that Lucian, Jody, Bruce, Michelle, and the global team at UMG, will continue to represent my catalog and future releases with the same passion and integrity that have always fueled my career.”

Lucian Grainge, UMG’s Chairman and CEO, added, “Neil Diamond is by definition, a truly universal songwriter. His immense songbook and recordings encompass some of the most cherished and enduring songs in music history. Through our existing partnership, we are honored to have earned his trust to become the permanent custodians of his monumental musical legacy.”

Diamond’s UMG deal is more proof the gold rush for catalog acquisitions shows no sign of slowing down anytime soon. Over the past two years, artists like Stevie Nicks, Paul Simon, Bob Dylan, Bruce Springsteen, and ZZ Top have made massive deals. So far in 2022, Sting sold his songwriting catalog (both his solo work and with the Police), while David Bowie’s estate also made a deal for his publishing rights; more contemporary artists are getting in on the action as well, with John Legend selling his publishing catalog in January.