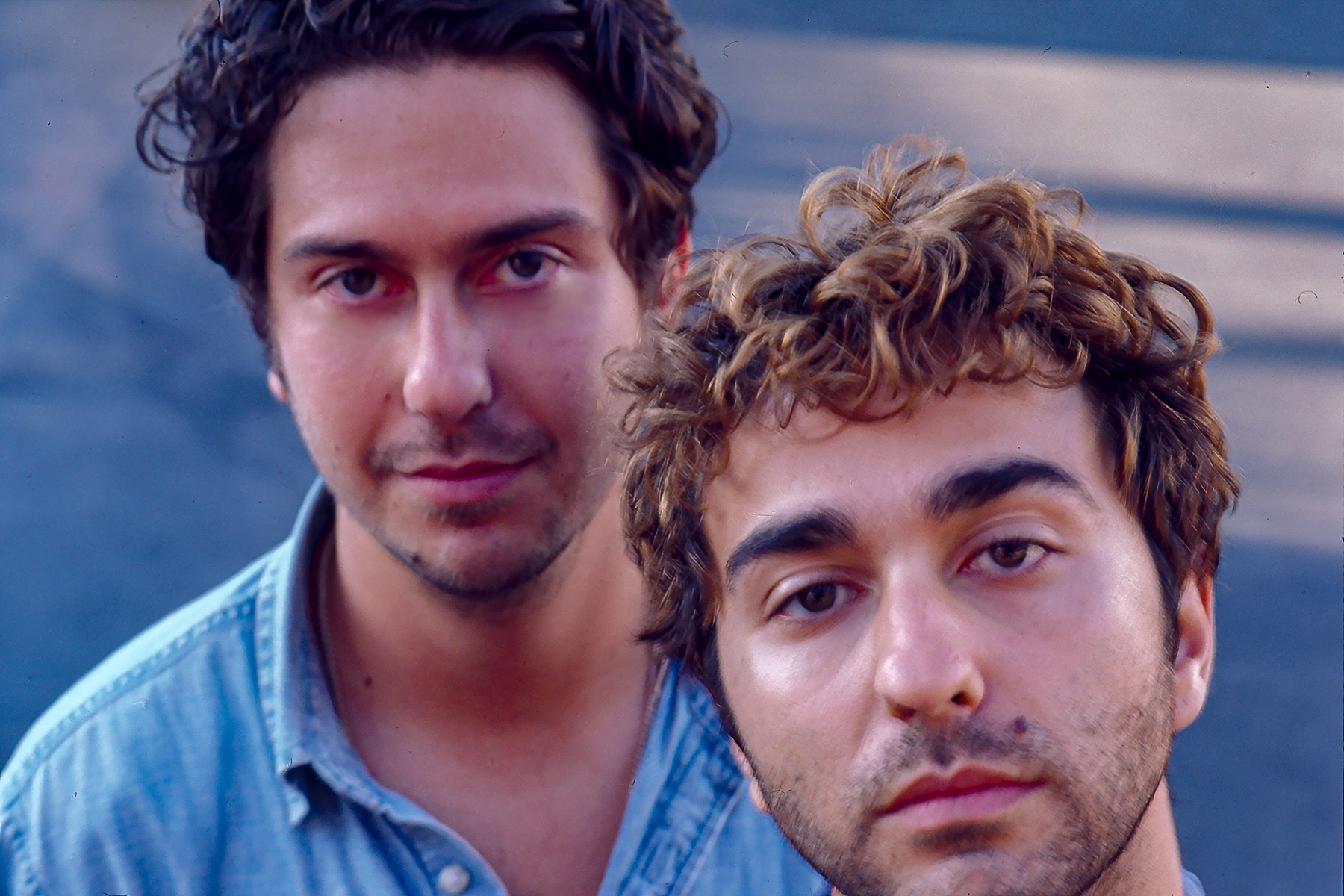 The brothers will release Table For Two in early 2023

After sharing scattered singles over the past three years, Nat and Alex Wolff have set their sights on refining their skills as songwriters and performers in Table for Two, their first studio album as a duo since 2011. The album isn’t due until early 2023, but the brothers are launching their return with its Prince-inspired lead single, “All Over You.”

“I wrote this song on the piano the night before I hit the road to Europe for work,” Nat shared in a statement. “I had just fallen in love, and we had spent every second together for a month before I left. We weren’t sure what was in store for us. In this song, I was reflecting on the perfect month we had just had, the possible trials and tribulations of the future ahead, and not wanting to let go.”

While the song may have originated as a ballad, the duo revamped it to reflect the influences they were drawn to in the process of creating the record. “It’s really funky, and Prince-inspired, with its spare, crunchy-retro production,” Alex explained. “But it also has a melodic center, with layered warm 60’s harmonies. It’s mostly just stacked raw drums, distorted guitars, syncopated horns, fuzzy bass, and a brash bubbly synth we found at the very end of the day making the song.”

Nat added: “We gave the song a double espresso shot to the veins and the juxtaposition between the personal lyrics and the fun production got us a song that we hope you can dance to, or put on in the car and scream to, or play loud enough that your neighbors complain. Or maybe it can be the tune you put on the night before you leave town when you’ve just fallen in love.”

“All Over You” marks the first release from Nat and Alex since they shared “Glue” toward the end of 2020, a single inspired by early Beatles records. At the time, there was no mention of a possible sophomore record from the brothers, marking Table for Two as a true reset.