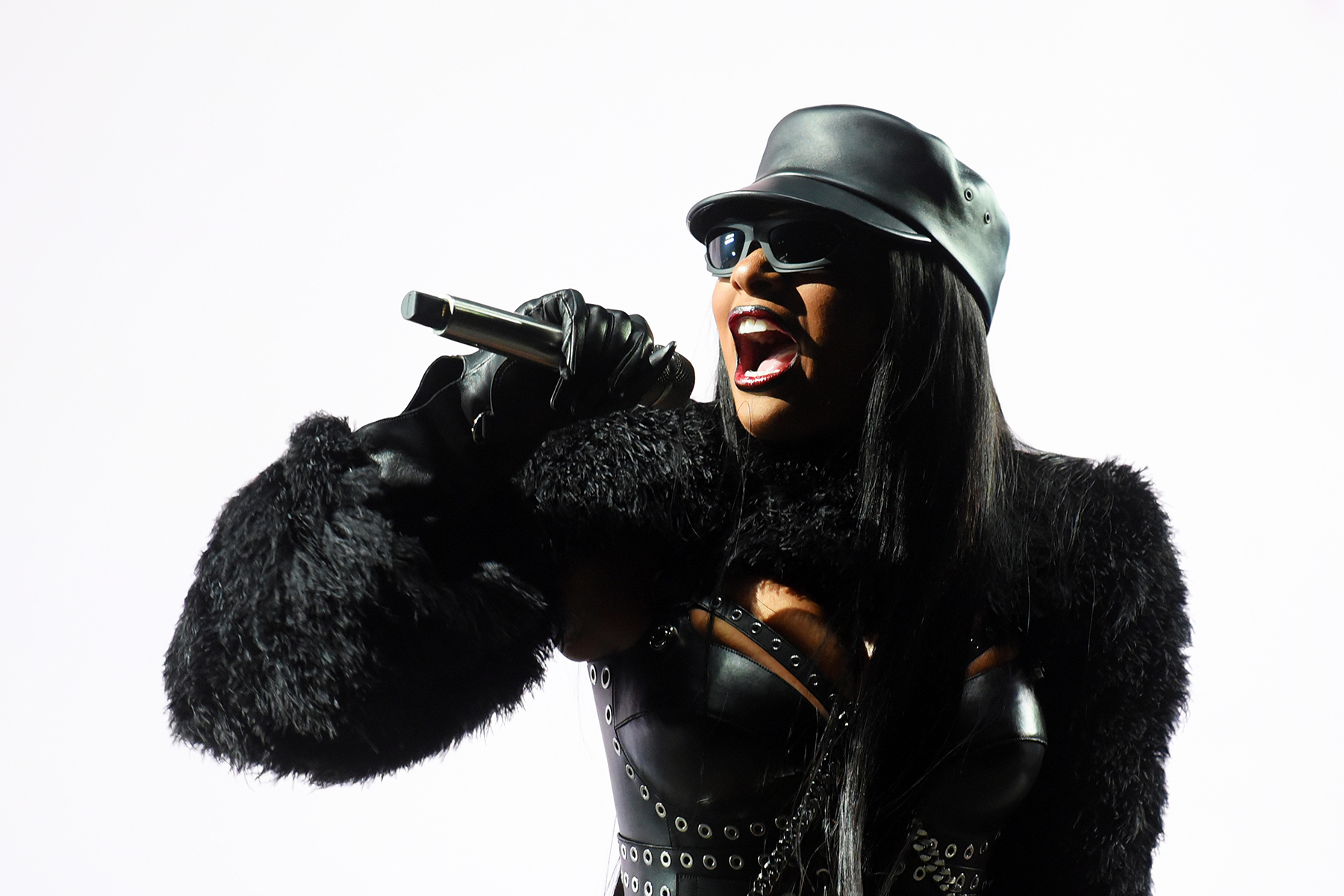 Megan Thee Stallion is not one to stay quiet about issues she cares about. During her Glastonbury Festival performance over the weekend, the rap star slammed the “stupid ass men” who decided to make abortion immediately illegal in her home state of Texas following SCOTUS’ decision to reverse Roe v. Wade.

“Y’all know it wouldn’t be me if I didn’t take a second to call out these stupid ass men,” she said. “I mean goddamn. What else you want? Texas really embarrassing me now y’all, that’s my home state.”

And of course, @theestallion spoke as only she really can on Roe v Wade #Glastonbury pic.twitter.com/xfcERqg7SE

She then led fans in boos and a pro-choice chant as she put both of her thumbs down.

“I want to have it on the record that the motherfucking hot girls and hot boys do not support this bullshit that y’all are campaigning for,” Megan Thee Stallion said. “My body, my mothafucking choice.”

Prior to the Roe v. Wade decision in 1973, Texas had passed a ban on abortion. After SCOTUS’ decision, Texas Attorney General Ken Paxton said that law would immediately take effect and abortions became illegal in the state.

Megan was among the artists to sign a full-page ad last month slamming the possible overturning of Roe v. Wade. “Our power to plan our futures and control our own bodies depends on our ability to access sexual and reproductive health care, including abortion,” the letter read. Halsey, Miley Cyrus, Selena Gomez, and Shawn Mendes were among those to sign said letter.

Lorde, Olivia Rodrigo, Billie Eilish, and Kendrick Lamar were among the other artists to use their performances at the massive English festival to voice their opinions about the court’s decision.