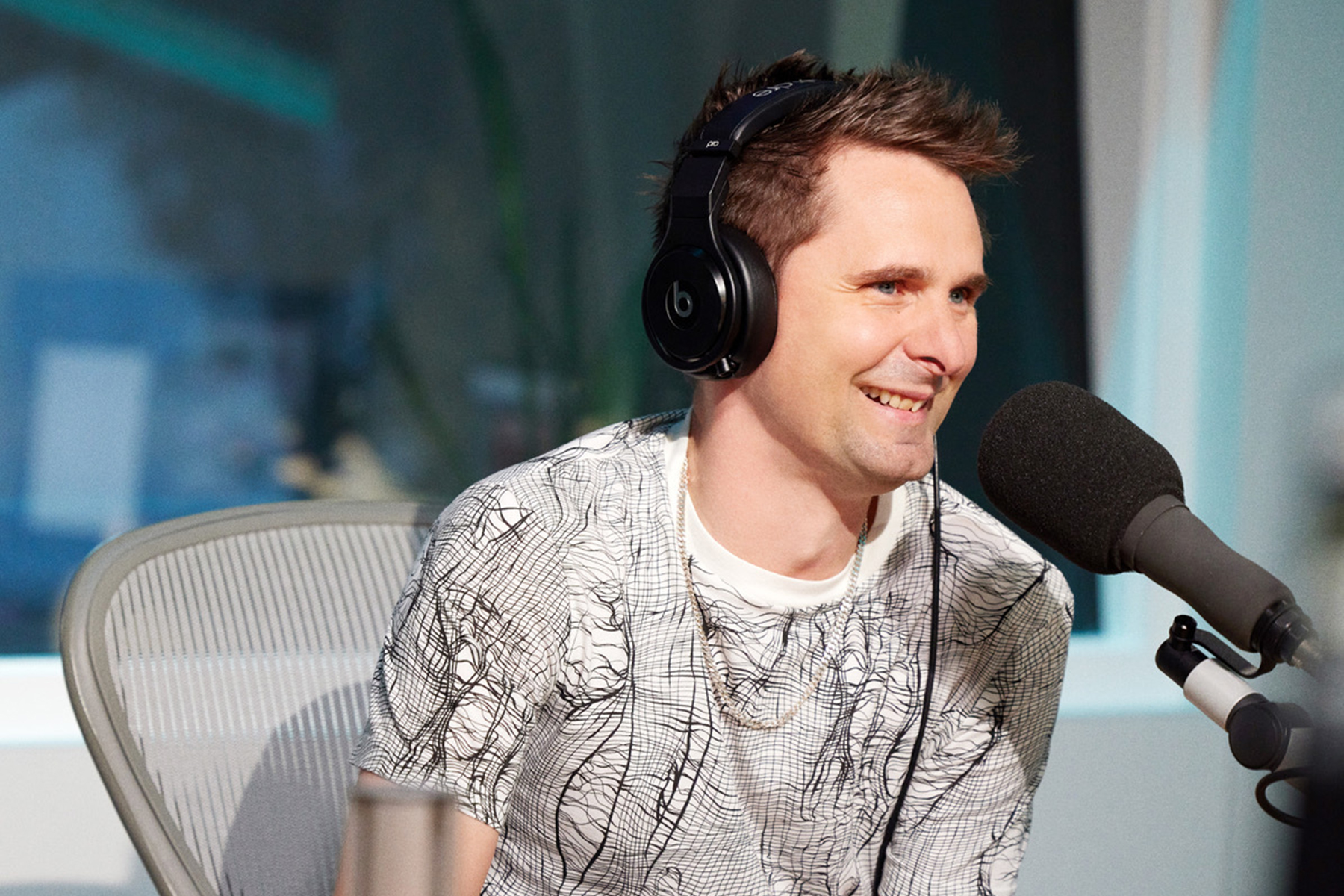 Matt Bellamy is activating his Lady Gaga stan card. “I always have been a monster,” the Muse frontman told Zane Lowe in a new Apple Music 1 interview. He gushed about seeing the singer live in Washington D.C. back in 2007 when she was playing to rooms of 500 people — way before her tour slate featured packed out stadiums. “Always from day one, I thought she was just an absolute phenomenon,” Bellamy said.

The frontman said he dragged the rest of the band to the show, and while they watched in slight confusion, Bellamy was enthralled. “The rest of the guys were like, ‘What is this?’” he recalled. “They had no idea. But I was like, this is amazing.”

Bellamy praised Gaga’s talents as a pianist and a singer (“She’s better than me on both those things”), but her approach to theatrics in pop is what really won him over.

“I’ve always wanted to delve into fictional theatrics and things like that with our show as well as the music,” he said. “Sometimes delving with dystopia, you can get more of a vibe across if you go straight fiction rather than trying to say, oh, heart on your sleeve, this is what we think politically … She’s been amazing at that, crossing that line between what is fantasy and what is reality.”

Bellamy even co-opted one of her early visual concepts for Muse’s performance of “Madness” at the 2012 MTV Europe Music Awards.

“I’ve never told anyone this, but I think she had two iPhones or something that were made into eyeglasses, like a video – and I totally straight up ripped that,” he admitted. “Cut to four years later, I’m wearing video glasses. That is me doing my Lady Gaga moment.”

Bellamy has only met Gaga once — but it was enough to make a last impression on the singer. “We were just chatting briefly. And she goes, ‘Oh yeah, I know Muse,’” he remembered. “She goes, ‘Rock. That’s a tough genre, man. That’s going to be a tough genre.’”