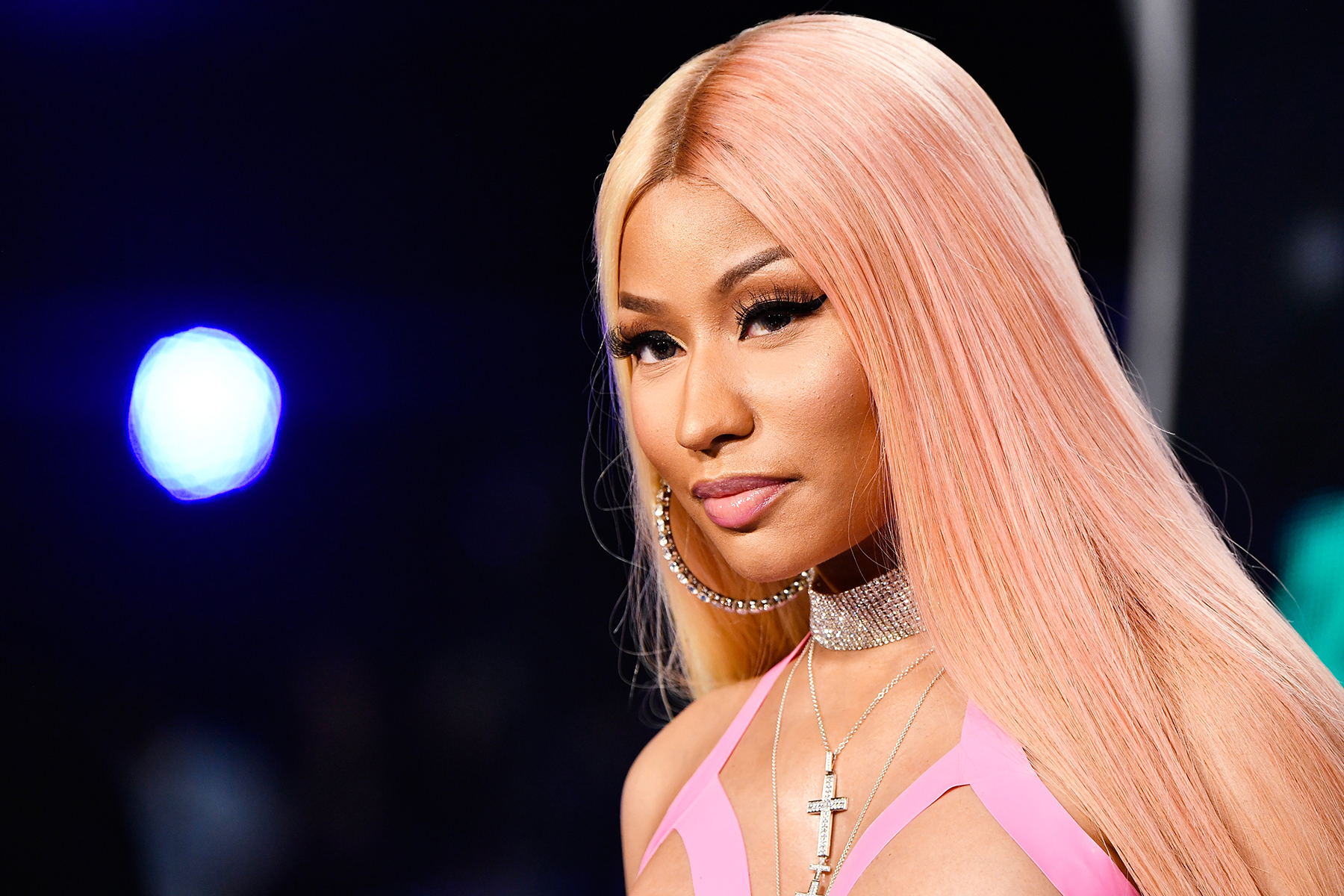 Three separate generations of hip-hop will join forces at the 2022 Video Music Awards as LL Cool J, Nicki Minaj, and Jack Harlow come together to revamp the traditional hosting gig for the awards ceremony, scheduled for August 28 at New Jersey’s Prudential Center.

The trio will serve as MCs for the night, swapping out the traditional host title in a move MTV has described as “innovative and unique” compared to past shows. Last year, Doja Cat mixed up the hosting format with a fashion-forward take, rotating through five outfits on VMAs night, including the iconic Thom Browne worm dress.

This year’s MCs will spend the night announcing the show’s presenters, winners, and performance lineup, which currently includes BLACKPINK, J Balvin, Lizzo, Khalid, Panic! at the Disco, and Harlow himself, among others.

Minaj will also take the stage for her first VMA musical appearance since 2018 as the latest recipient of MTV’s Michael Jackson Video Vanguard Award. Over the years, the superstar rapper has racked up 17 VMA nominations with five wins under her belt.

It’s been 25 years since LL Cool J accepted his own Video Vanguard Award, becoming the first rapper to receive the honor. Since then, only a few leading hip-hop figures have won the prize, including the Beastie Boys, Kanye West, and Missy Elliot.

This year, across dozens of VMAs categories, hip-hop reigns. Kendrick Lamar, Lil Nas X, and Harlow lead the 2022 nominations with seven nods a piece, followed by Doja Cat, who has racked up six. Latto and Baby Keem are among the genre’s rising stars to be nominated for Best New Artist.