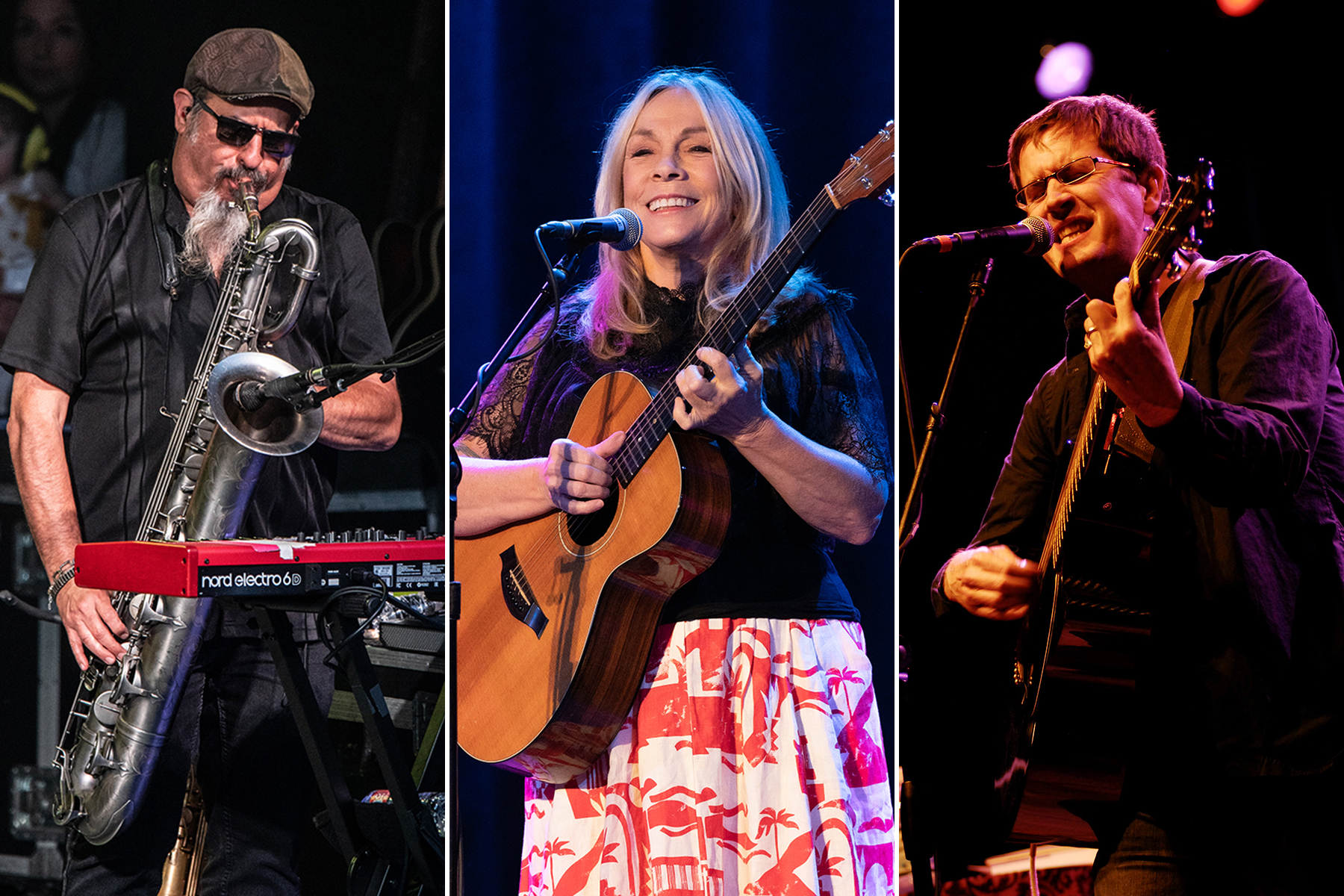 The Mountain Goats, Los Lobos, and Rickie Lee Jones are among the acts set to appear at the always intriguing Big Ears Festival, returning to Knoxville, Tennessee, from March 30 through April 2, 2023.

The 2023 festival — which is held at a variety of venues around Knoxville — will also feature performances from Andrew Bird, Iron and Wine, Devendra Banhart, the Weather Station, Kvin Morby, Bonny Light Horseman, and Son Lux. Famed banjo player Béla Fleck will also be on hand, as will jazz artists Charles Lloyd, Christian McBride, and William Parker.

Big Ears will also be celebrating the 70th birthday of acclaimed composer John Zorn, who presented eight concerts during Big Ears 2022. Next year will also feature eight Zorn-centric performances, including a rare appearance by his trio with Bill Laswell and Dave Lombardo, Painkiller, and a rendition of his celebrated improvisational game piece, Cobra.

Big Ears’ confirmed lineup (so far) is available on the fest’s website, and more artists are expected to be announced in the coming weeks. Festival passes will go on sale this Wednesday, Sept 14, at 9 a.m. ET.