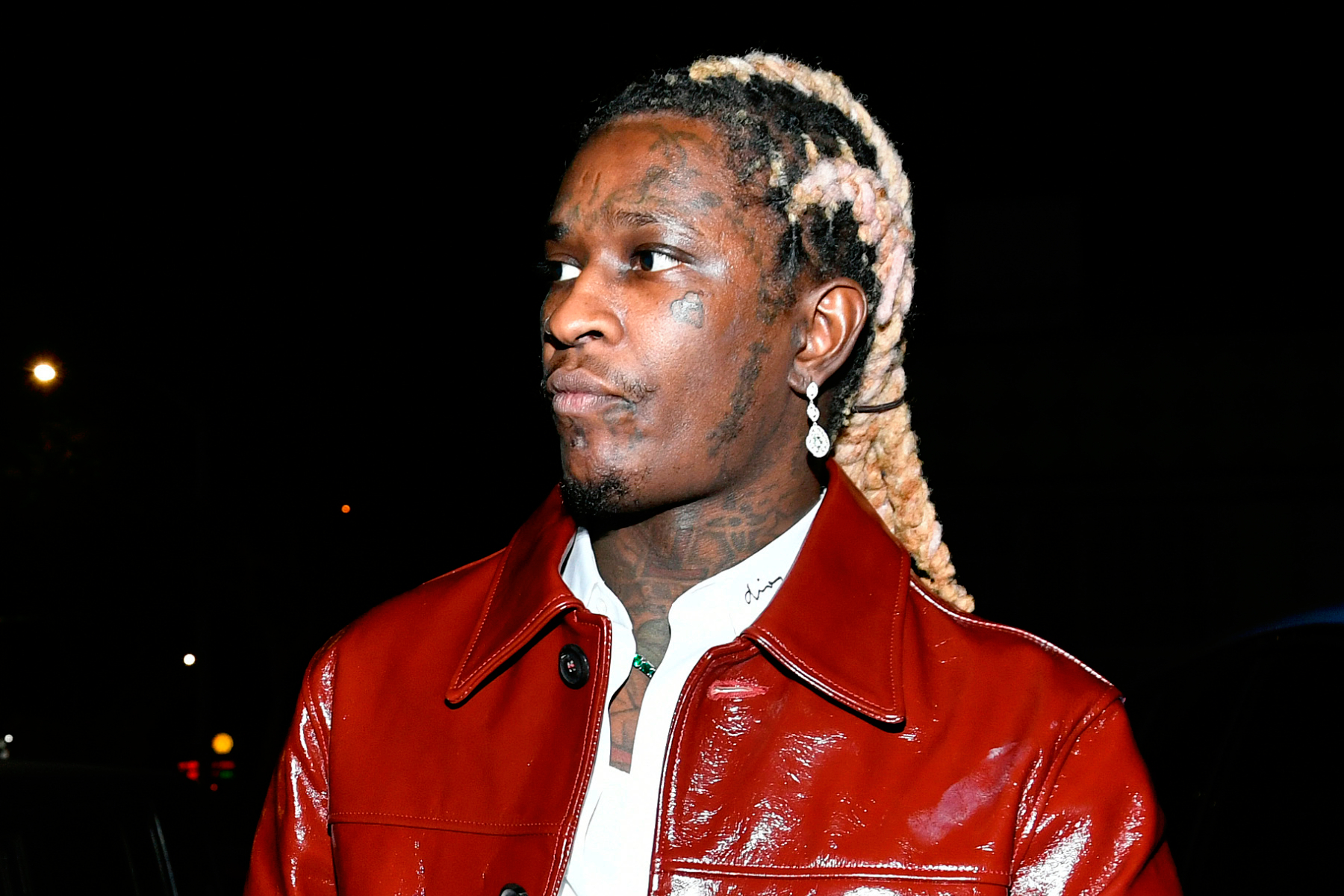 LaKevia Jackson, a 31-year-old woman who has a son with Young Thug, was shot and killed at a bowling alley in Atlanta on Thursday, March 17.

Per a preliminary report from the Atlanta Police Department, officers responded to an incident at the Metro Fun Center at around 10:50 p.m. after receiving reports that a woman had been shot. Jackson was found dead at the scene with multiple gunshot wounds.

Detectives are still investigating the crime, but it’s believed that the incident began with a dispute over a bowling ball and escalated to gunfire. A suspect in the shooting has not been identified.

Per CBS 46 in Atlanta, Jackson’s mother said her daughter was at the bowling alley to attend her best friend’s birthday, and was apparently shot while leaving the venue. “I didn’t know that was going to be the last time I talked to my baby,” Sherina Jackson said. “I could hear her over the phone crying and screaming then her best friend said she’s not breathing! … I lost my baby all over a bowling ball.”

LaKevia Jackson reportedly has a 14-year-old son, Kyvion Jackson, with Young Thug (real name Jeffrey Lamar Williams). The pair met when they were living in the same apartment complex before Young Thug’s rap career took off.

Lakevia’s mother just told me that rapper Young Thug is the father of her 14-year-old grandson, Kyvion Jackson.They met before he was famous while they were both living in the same apt. complex. He grandson, “Isn’t doing well” she gave me this pic of him& Lakevia. @cbs46 pic.twitter.com/CQDlpvTDgv