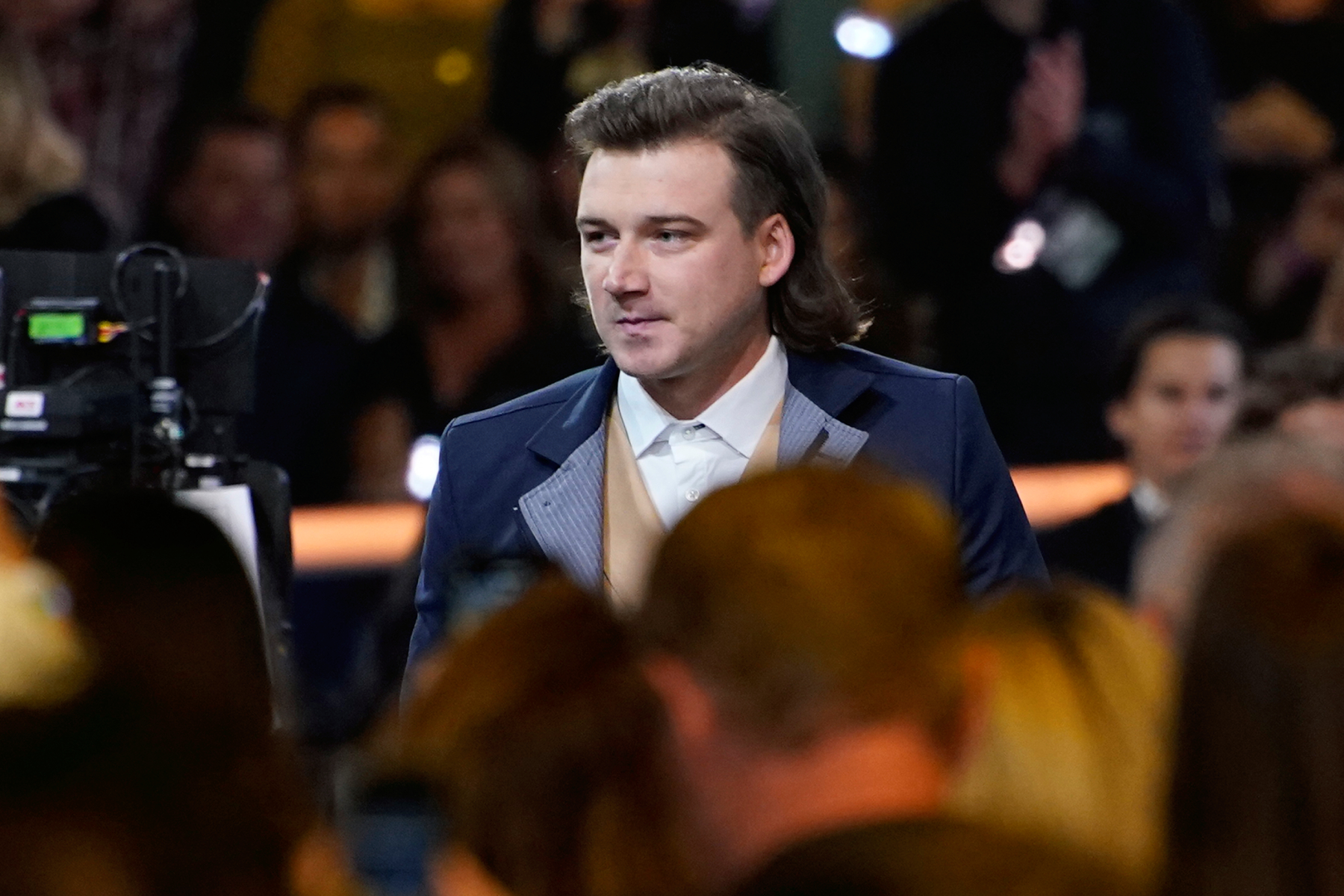 Morgan Wallen, who just over a year ago was captured on video using a racist slur, will make his second major awards show appearance at the 2022 Billboard Music Awards.

The country artist was among the latest crop of artists added to this year’s show, along with Silk Sonic, Florence and the Machine, and Maxwell. Other previously announced performers include Megan Thee Stallion, Red Hot Chili Peppers, and Burna Boy.

Wallen’s BBMAs slot will come just a couple of months after the country music industry welcomed him back with open arms at the Academy of Country Music Awards in March. Wallen — who won Album of the Year for Dangerous: The Double Album — had been barred from last year’s show, one of several industry-wide repercussions he faced after being caught on video casually using the n-word. Despite the controversy, Wallen’s music remained wildly successful, and after spending much of 2021 on an apology tour, he’s been steadily stepping further into the limelight with new music and a massive arena tour.

MRC Live and Alternative, which produces the BBMAs, explained the decision to book Wallen in an internal memo shared via Billboard. Per the memo, the decision came about after both internal discussions, as well as discussions between MRC and Wallen’s team; MRC staffers were reportedly convinced that Wallen had committed to bettering himself and learning more, and that the 2021 incident was not part of a frequent pattern of behavior. (Billboard and Rolling Stone are both owned by the same company, PMRC, which came about in 2020 after a merger between MRC and Penske Media Corporation.)

“We oppose discrimination, harassment, or racism of any kind,” MRC said. “We believe in treating everyone with dignity and respect. After a thorough review and robust discussions internally and with the artist’s team, in which we found a demonstrated and ongoing commitment to meaningful work and outreach, we extended an invitation to participate in this year’s show.”

Both Meg and Burna Boy will perform at the BBMAs for the first time this year, while the Red Hot Chili Peppers will return to the show for the first time in 23 years. The initial lineup for this year’s show also includes Rauw Alejandro and Latto, while more artists will be announced in the coming weeks.

The Weeknd scooped up the most nominations (17) for this year’s Billboard Music Awards, while Doja Cat and Olivia Rodrigo followed close behind with 14 and 13 nominations, respectively.

Nominees and winners for the Billboard Music Awards are based on various factors such as album and digital song sales, streaming numbers, radio airplay, and social engagement. The qualification period for this year’s show is April 10, 2021 through March 26, 2022, and the aforementioned metrics are tracked by Billboard and its various data partners. (Billboard and Rolling Stone share the same parent company, PMRC.)

Other top nominees at the BBMAs this year include Drake, who’s up for 11 categories and is already the most decorated artist in the show’s history with 29 wins. Swift, however, has 25 wins, meaning she could surpass Drake if she takes home enough of her seven prizes (she’s even nominated twice in the Top Country Album category for the “Taylor’s Versions” of Red and Fearless). Bieber also has a chance to add to his 21 BBMA wins thanks to his 13 nominations this year.

The BBMAs will be broadcast live on May 15 at 8 p.m. ET/5 p.m. PT on NBC (they’ll also stream live on Peacock). The show, which is open to the public, will take place at the MGM Grand Garden Arena in Las Vegas; tickets are on sale now.