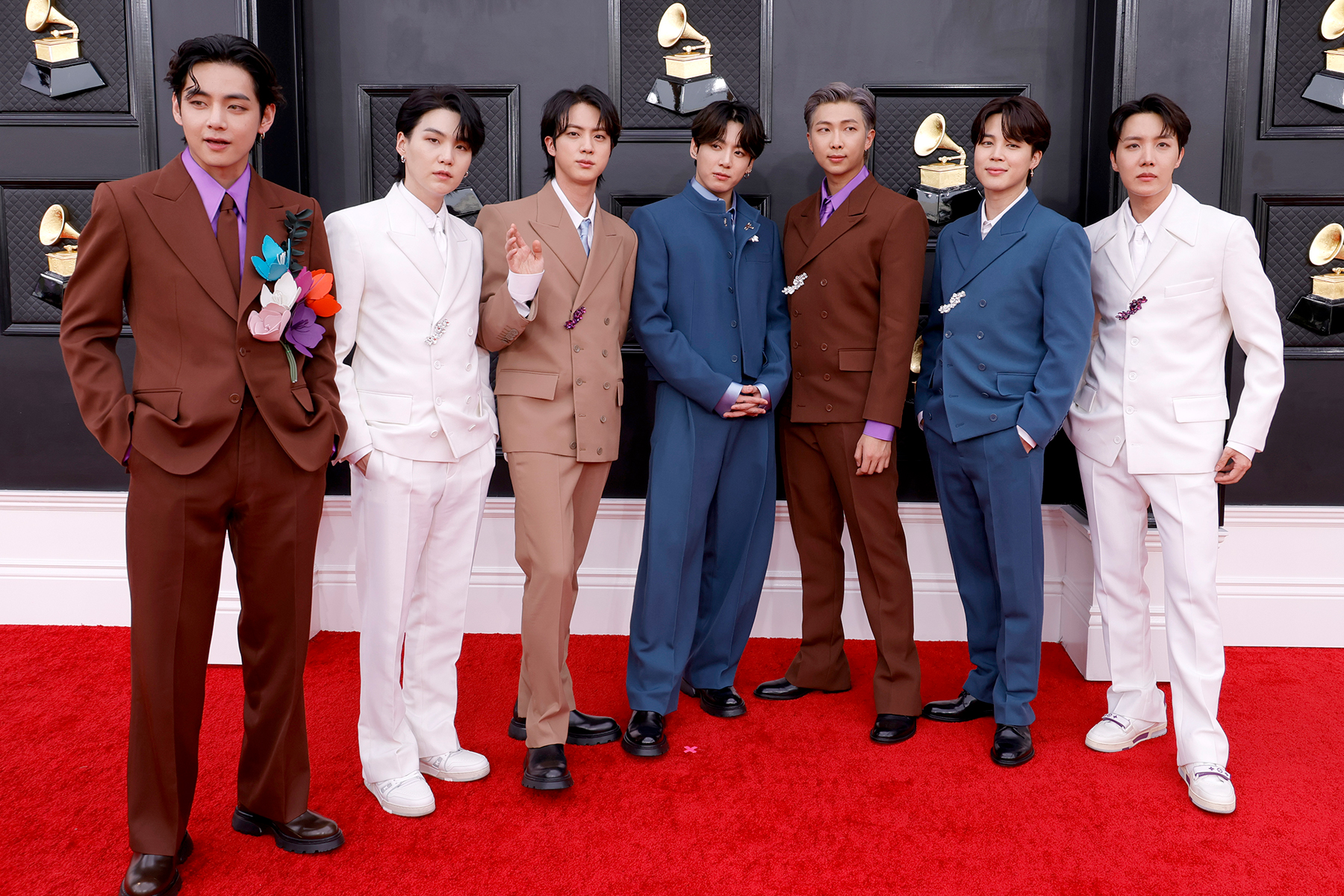 BTS may be taking a break to focus on their solo projects, but the BTS Army will continue to see their faves in new shows and media thanks to a new agreement with Disney.

On Tuesday, the group’s management team HYBE announced that BTS — comprising Jungkook, V, Jimin, Suga, Jin, J-Hope, and RM — will be releasing a docuseries, a concert film, and a reality show with Disney for fans, per Billboard.

The concert film will feature one of the group’s four sold-out performances at Los Angeles’ SoFi Stadium from their BTS: Permission to Dance on Stage tour stop late last year.

“We are thrilled to be collaborating with HYBE to showcase their original content created with powerful artist IP on our global streaming services, including Disney+,” Jessica Kam-Engle, Disney’s APAC head of content, told Billboard. “This collaboration represents our creative ambition – to work with iconic content creators and top stars in Asia Pacific so their talent can be enjoyed by mainstream audiences in multiple ways. We believe these new titles will captivate consumers worldwide and look forward to introducing more music content on our service.”

Meanwhile, their docuseries BTS Monuments: Beyond the Star will follow the group’s “incredible journey” of the boys’ ascent to becoming “21st century pop icons,” which is set to air next year.

“With unprecedented access to a vast library of music and footage over the past nine years, the series will feature the daily lives, thoughts and plans of BTS members, as they prepare for their second chapter,” read a statement from Disney to Billboard.

Also part of the deal is a travel reality show titled In the Soup: Friendcation, featuring BTS’ V alongside some other Korean stars such as Parasite‘s Woo-shik Choi, ZE:A member Hyung-sik Park, and Korean TV actor Seo-jun Park, as they go on a vacation together, per Deadline.

“This will be the start of a long-term collaboration, where we present worldwide audiences a wide range of HYBE content for fans who love our music and artists,” said Park Ji-won, CEO of HYBE. “The Walt Disney Company has a long history of franchise-building and promoting musical artists, with its unparalleled brands and platforms.”

The Disney partnership comes just several days after the group celebrated the anniversary of the formation of their Army fanbase with sweet dedication to their fans.

“Many moments were spent together. I am so glad we have the opportunity to reflect on our memories like this. Whether near or far, I felt we were tightly connected through song and dance,” read their statement. “Our every moment was also a moment together with you. We are so blessed for being a part of your story. With a grateful heart, I hope to write more stories in the future with you.”

BTS recently released a new anthology collection, Proof, which includes three new songs and a handful of unreleased demos. The album arrived just before the band announced they would be taking a break of sorts: BTS insisted they were not breaking up, though the members would be taking time to pursue solo projects and other creative endeavors. So far, J-Hope and Jungkook have both released solo singles (the latter features Charlie Puth), while J-Hope’s solo album, Jack in the Box, will arrive July 15.