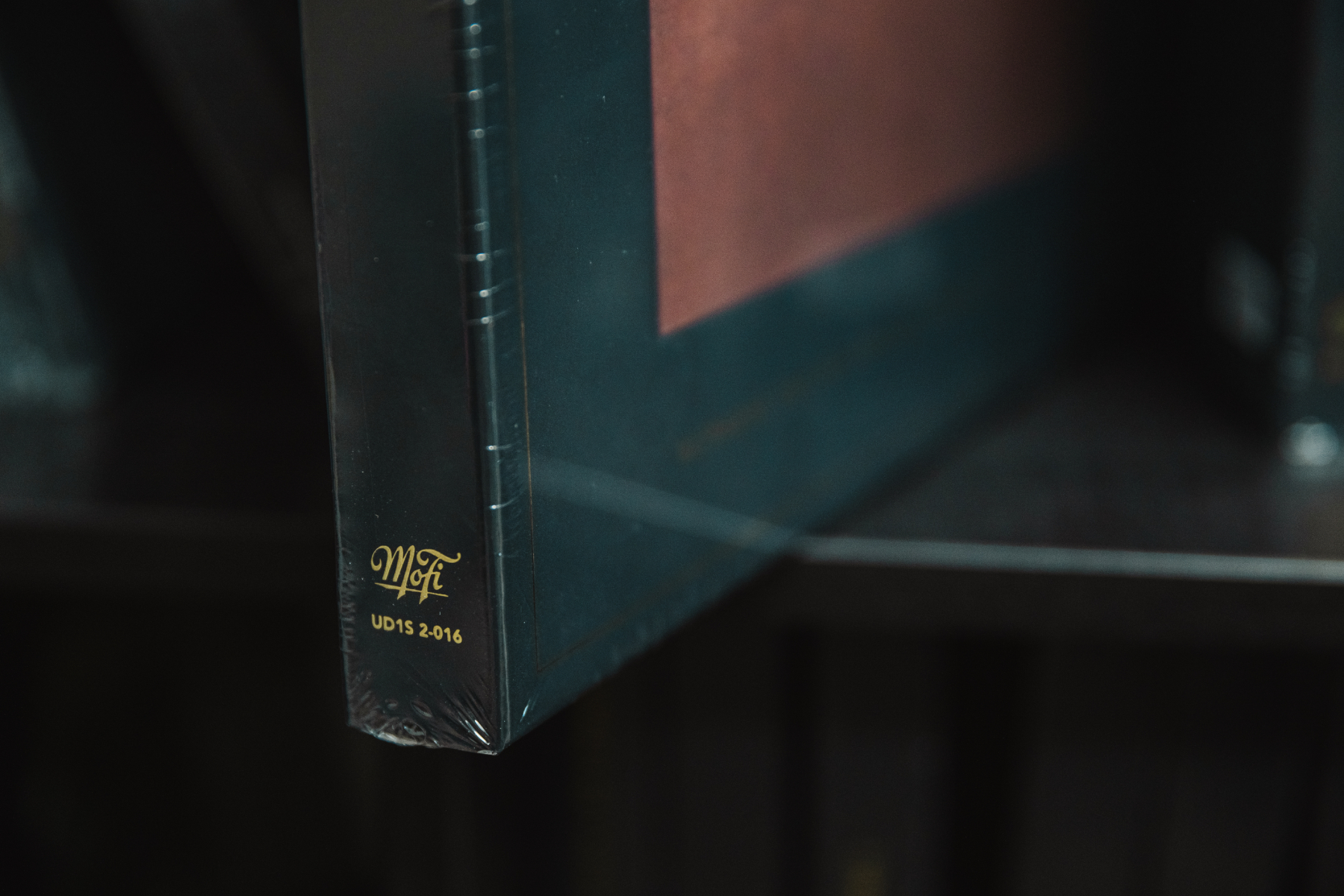 A music fan has filed a class action lawsuit against Mobile Fidelity Sound Lab (MoFi), the record label at the center of an audiophile controversy over the nature of its supposed hi-fi releases.

MoFi had long been known in record collector circles for its release series, “Original Master Recording” and “Ultradisc One Step,” which comprised albums that MoFi said were made from either original master recordings or analog tapes. But in July, Mike Esposito, a record store owner in Phoenix, shared a video on YouTube claiming that he’d learned MoFi was actually using digital files to make its records. Though there was some initial pushback, engineers at MoFi eventually confirmed Esposito’s allegations.

Albums made from analog tapes or original master recordings are widely considered to sound better than those that incorporate digital files into the mastering process. Not only are those analog tapes as close to the original studio recording as one can get, but even the most advanced analog-to-digital transfer involves compressing recordings and losing some high and low-end frequencies. Additionally, all-analog recordings are considered to be more rare — and thus worth paying more for — because only a certain number of albums can be made from those tapes before they begin to deteriorate (digital masters, on the other hand, can be used endlessly without any fear of deterioration).

The new lawsuit against MoFi, obtained by Rolling Stone, was filed by a North Carolina resident, Adam Stiles. It seeks to define the representative class as “all persons in the United States who purchased a Record before July 15, 2022” (Esposito shared his video on July 14). Stiles says he “purchased various records from MoFi over the years,” most recently a $40 copy of the Pretenders’ self-titled debut that was part of the “Original Master Recording” series.

The lawsuit claims that MoFi has been “using digital mastering or digital files — specifically Direct Stream Digital (‘DSD’) technology — in its production chain” since 2011 while continuing to “misrepresent to consumers that it did not use digital mastering, or otherwise failed to disclose the use of digital mastering, while still charging the same price premium for the Records as if they were entirely analog recordings.”

A rep for MoFi did not immediately return Rolling Stone’s request for comment, nor did a lawyer for Stiles.

Stiles’ lawsuit notes the various ways MoFi touted its hi-fi releases, from various interviews with MoFi engineers and employees to the banners plastered on the front of records to signify which were supposedly made from analog tapes and which were not. The suit also highlights a chart included in record sleeves detailing the pressing process from original master recording to vinyl “without any intermediary step involving a digital remaster.”

The suit alleges that, before 2011, MoFi’s claims about its analog albums were “largely true.” But by the end of 2011, the suit states, 60 percent of MoFi’s vinyl releases “incorporated DSD, and MoFi’s last non-DSD recording was released in 2020.” The suit goes on to state that after MoFi’s engineers acknowledged the use of digital technology last month, “MoFi moved quickly to rectify its misleading advertising and disclose the use of digital remastering in the Records.”

But these “corrections,” the suit claims, “demonstrated the breadth of MoFi’s representations and omissions and the material information MoFi misrepresented or failed to disclose.”