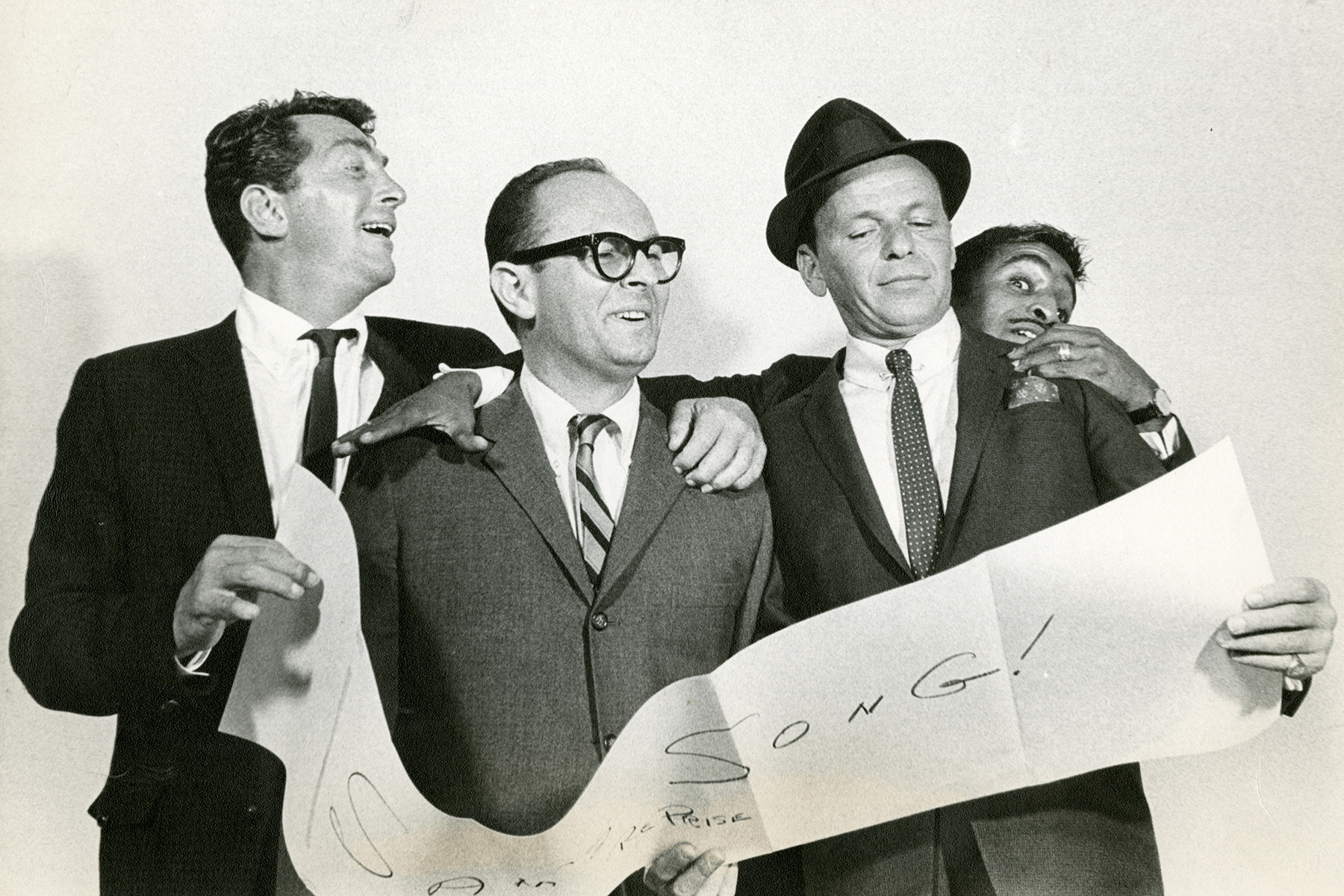 Mo Ostin, the legendary record executive who ran Warner/Reprise Records for over 30 years and worked with iconic artists including the Kinks, Jimi Hendrix, Neil Young and Joni Mitchell, died on Sunday of natural causes. He was 95.

“Mo was one of the greatest record men of all time, and a prime architect of the modern music business,” Tom Corson and Aaron Bay Schuck, the current co-chairmen of Warner Records said in a statement. “For Mo, it was always first and foremost about helping artists realize their vision. One of the pivotal figures in the evolution of Warner Music Group, in the 1960s Mo ushered Warner/Reprise Records into a golden era of revolutionary, culture-shifting artistry.

“Over his next three decades at the label, he remained a tireless champion of creative freedom, both for the talent he nurtured and the people who worked for him,” they added. “Mo lived an extraordinary life doing what he loved, and he will be deeply missed throughout the industry he helped create, and by the countless artists and colleagues whom he inspired to be their best selves. On behalf of everyone at Warner, we want to thank Mo for everything he did, and for his inspiring belief in our bright future. Our condolences go out to his family at this difficult time.”

Ostin got his start with Reprise Records in 1960, hired by none other than Reprise’s founder Frank Sinatra. Within a few years, Warner Brothers bought Reprise, and Ostin led the joint label, creating a powerhouse with music from the Kinks along with Young, Mitchell, Hendrix, Fleetwood Mac and Van Morrison among many others. Ostin had a reputation as an artist-first record man who the industry’s musicians trusted. In his later years with Warner, he’d also sign artists including Madonna and the Red Hot Chili Peppers.

“Between his people skills and genuine Mo-ness we were able to shift gears,” Anthony Kiedis said of Ostin’s place in signing the Chili Peppers in a Los Angeles Magazine interview in 2018. The band, having just broken through with their album Mother’s Milk, was getting courted by new labels including Ostin’s.

While at first the Chili Peppers went with someone else, as Los Angeles Magazine wrote, Ostin called the band regardless to congratulate them, and the band was so moved they chose to work with him instead. Their first album under Warner was the major breakthrough Blood Sugar Sex Majik. “He was comfortable breaking bread with royalty or punks from the gutters of Hollywood — it was kind of special.”

After leaving Warner in 1994, Ostin also worked with Dreamworks in 1995 to found the entertainment company’s music division. He was inducted into the Rock and Roll Hall of Fame in 2003, introduced by Lorne Michaels, Paul Simon and Young.

“I love Mo, and you talk about a phrase that means something different today than what it used to mean, it’s called behind the music. That phrase now connotes soap operas to me, but this man Mo Ostin was behind the music,” Young said at the induction. “He was behind making it happen, he was behind letting it happen however it was going to happen, and he was behind keeping it happening. And that’s why Reprise and Warner Brothers were the greatest label ever in music, as far as I’m concerned. That man there.”

Ostin is survived by his son Michael; his wife Evelyn died in 2005, and Ostin’s two other sons Kenny and Randy died in 2004 and 2013, respectively.

“In an era when creative entrepreneurs are revered, we celebrate Mo Ostin as a pioneer who wrote the rulebook for others to follow,” Warner Music Group’s CEO of recorded music Max Lousada said in a statement. “Warner Music Group and Warner Records wouldn’t exist without his passion, vision, and intelligence. He not only helped build one of the world’s greatest music companies, but he inspired a culture driven by bravery and ingenuity. Mo saw artists for who they really were and gave them the space and support to fully realize their originality. Our condolences to Michael and the whole Ostin family. Mo was a legend, and he will be deeply missed.”