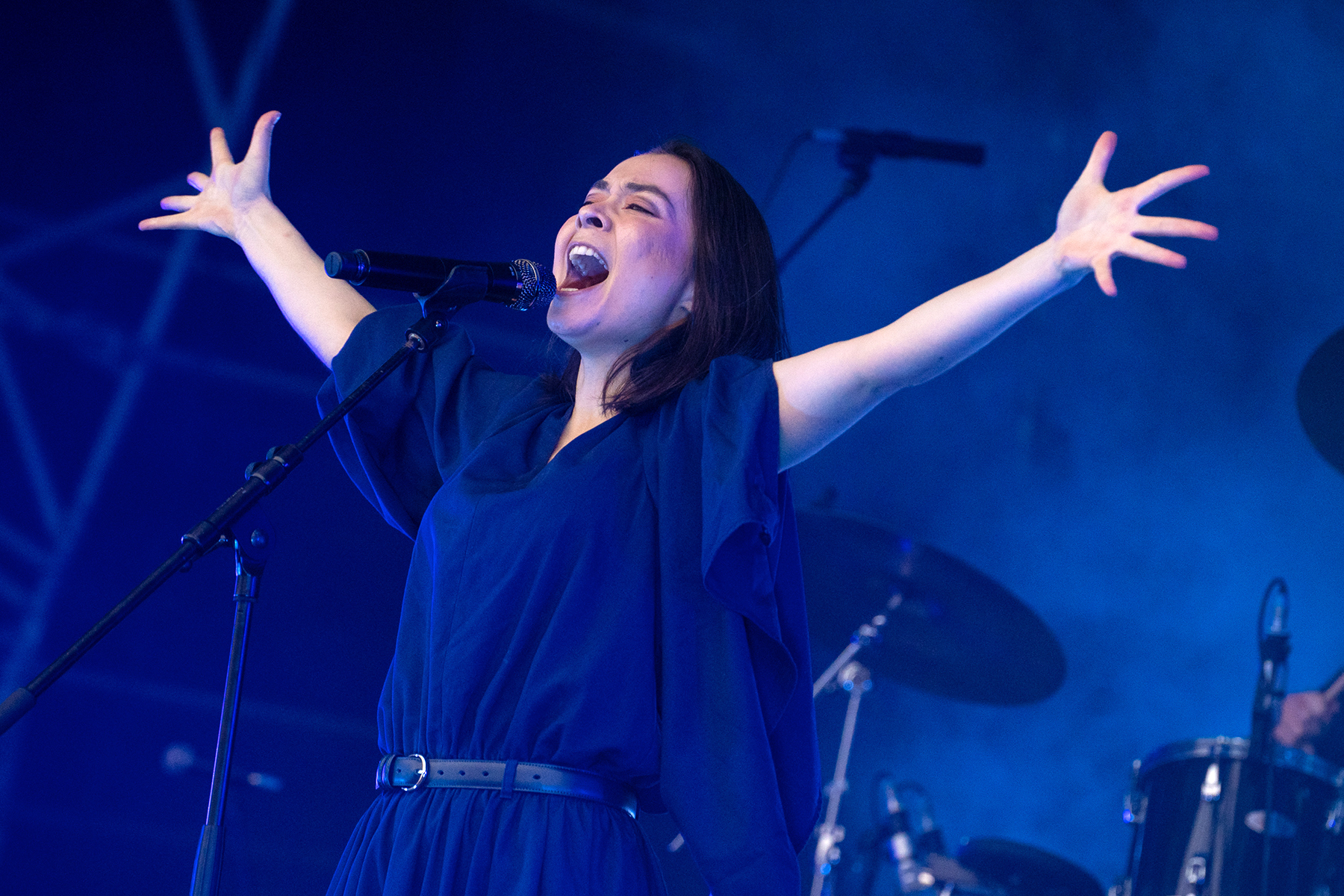 Mitski released the soaring, melodic Laurel Hell; Bartees Strange jumped genres and blew minds with Farm to Table; Wilco went warm and melodic, if not truly country, with Cruel Country; Wet Leg revived the post-punk revival with their endlessly entertaining self-titled debut, ending up on Glastonbury’s main stage. And those are only some of the highlights of a packed year in indie rock so far, as covered in the new episode of Rolling Stone Music.

Elsewhere in the episode, Brittany Spanos weighs in on the state of all things Justin Bieber, and Wolfgang Van Halen shares updates on his next album as Mammoth WVH and the status of that rumored tribute to his late father, Eddie Van Halen.