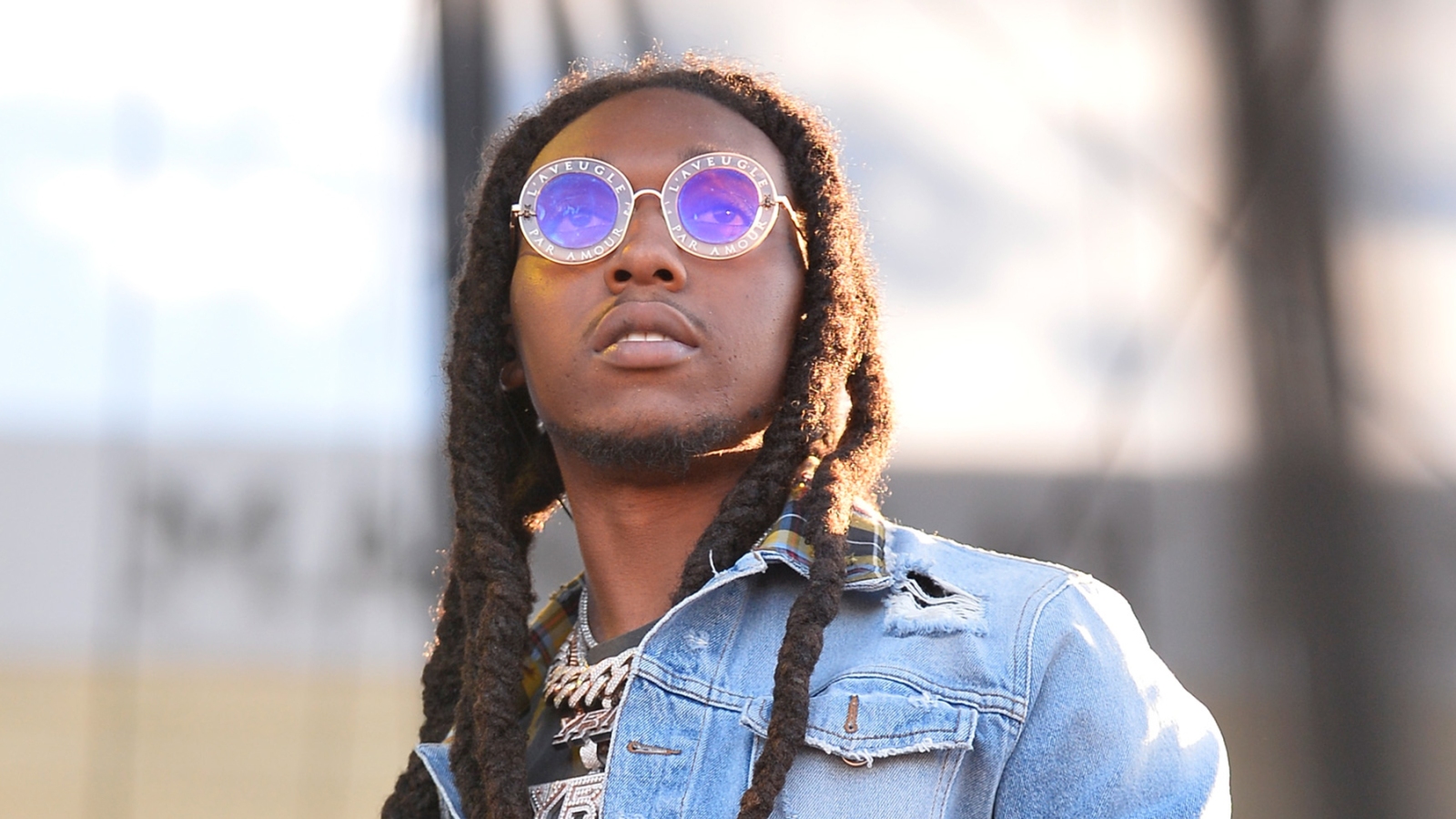 Takeoff, a member of the rap trio Migos alongside rappers Quavo and Offset, has died.

The rapper, real name Kirsnik Khari Ball, was shot in Houston early Tuesday morning, Rolling Stone has confirmed. He was 28. According to TMZ, Ball was shot at a bowling alley around 2:30 am. He was with Quavo — who was unharmed in the shooting — at the time of his death. Two other people on the premises were shot and taken to hospital, Houston Police confirmed.

Takeoff began rapping with Quavo and Offset (his uncle and cousin, respectively) in 2008 under the name Polo Club. They eventually changed their moniker to Migos, releasing a debut mixtape, Juug Season in 2011. Developing a signature flow of short bursts of words in triplet rhythm, the group cracked the mainstream in 2013 with their first proper hit, “Versace.” In 2016, they became arguably the biggest rap group in the world thanks to their Number One smash, “Bad and Boujee,” featuring Lil Uzi Vert.

While most of Takeoff’s discography was with Migos, he released a solo album in 2018 titled The Last Rocket. More recently, Takeoff and Quavo separated from Offset and were releasing music as a duo. In October, they released their newest album, Only Built For Infinity Links.

While Takeoff was known among his cohorts as “outspoken” with an uncanny ability to build a rap verse, he was publicly the more reserved of the three rappers in Migos.

“He is outspoken with the people he fuck with, he love, but he quiet to everyone else,” Offset told Rolling Stone in 2018. “He analyze a lot, that’s why I think his raps be so strong. Takeoff got some strong shit. He’s just powerful.”

This story is developing…