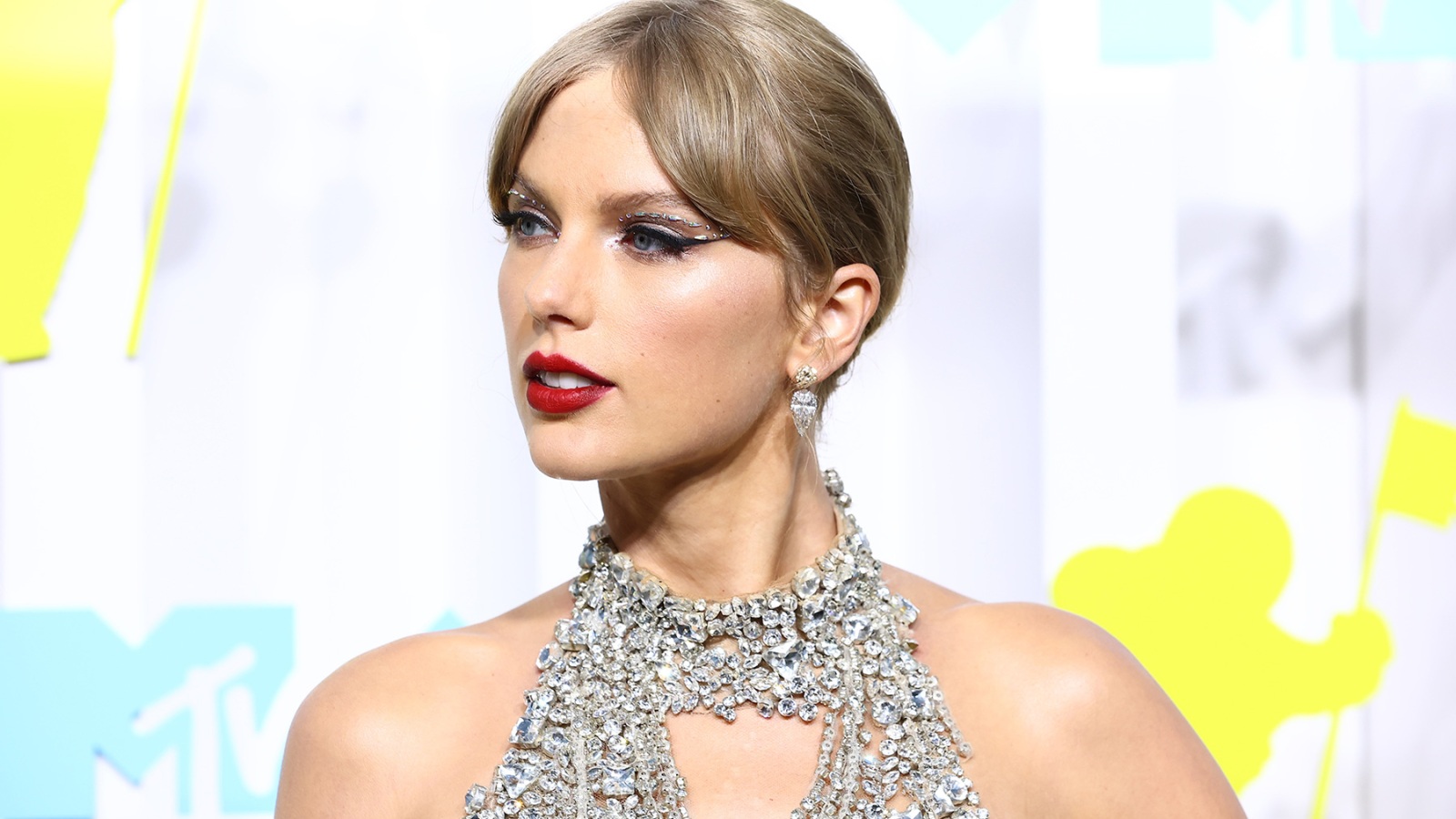 The clock is ticking down to Midnights, Taylor Swift’s tenth studio album that’s officially out on Oct. 21. The follow-up to Folklore and Evermore, Swift described the latest LP as “the stories of 13 sleepless nights scattered throughout my life.”

None of the music has been released ahead of the 21st, but Swift has slowly revealed the complete track list on social media over the last several weeks with episodes dubbed “Midnights Mayhem With Me,” including titles like “Anti-Hero,” the Mad Men-inspired “Lavender Haze,” and “Snow on the Beach” featuring Lana Del Rey. Zoë Kravitz, Mark Spears, Jahaan Sweet, longtime collaborator Jack Antonoff, and William Bowery (a.k.a. Swift’s boyfriend Joe Alwyn) also all appear as co-writers on the album.

Swifties have had to wait months for Midnights to drop, ever since the singer-songwriter revealed she’d been working on new music during her VMAs acceptance speech when “All Too Well (10 Minute Version)” won Video of the Year at the August ceremony.

“I wouldn’t be able to re-record my albums if it weren’t for you. You emboldened me to do that. And I had made up my mind that if you were going to be this generous and give us this [award], I thought it might be a fun moment to tell you that my brand new album comes out Oct. 21. And I will tell you more at midnight,” Swift told the crowd of cheering fans. 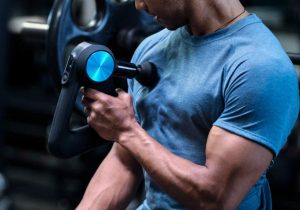 Swift delivered and followed up the speech with an Instagram post, unveiling a few more details about her upcoming project and calling it a “collection of music written in the middle of the night, a journey through terror and sweet dreams. The floors we pace and the demons we face. For all of us who have tossed and turned and decided to keep the lanterns lit and go searching — hoping that just maybe, when the clock strikes twelve … we’ll meet ourselves.”

And now the wait for Midnights is finally over. If you’re looking to collect special versions of Midnights, you’re in luck: Along with debuting on all the major streaming services, including Amazon Music, Spotify, and Apple Music, Midnights comes in a variety of special editions, including exclusive vinyl releases, deluxe CDs, and even on cassette — all available to order through Swift’s official store on her website. Here’s where you can find each version of Midnights online.

That includes vinyl editions in Moonstone Blue, Jade Green, Blood Moon, and Mahogany, all with unique front-and-back covers that fit together.

The vinyl editions are available on Swift’s website, but if they sell out, you can also find them on Amazon.

But those aren’t the only vinyl releases that Swifties can collect — Swift also released a special edition Target exclusive vinyl for Midnights, above, complete with a lavender marbled record that’s only appropriate for an album that starts with the song “Lavender Haze.”

Along with vinyl, Midnights is also available to order on CD, including a Target exclusive disc that comes with three new songs that aren’t included on other releases. The exclusive tracks are called “Hits Different,” as well as remixed versions of previously announced titles like “You’re on Your Own, Kid” (Strings Remix) and “Sweet Nothing” (Piano Remix), co-written with Alwyn.

Like the vinyl editions, fans can also choose from the same four designs of Midnights on CD, including Moonstone Blue, Mahogany, Blood Moon, and Jade Green that when combined together reveal a clock. Each CD comes with a 24-page book containing lyrics and photos, and it’s available to order through Swift’s website or on Amazon.

Here’s your proof the audio cassette is back and better than ever. Those who have a cassette player will want to pick up this tape of Midnights, which comes in a transparent Moonstone Blue color that’s similar to the vinyl edition. It’s available on Swift’s store and on Amazon.