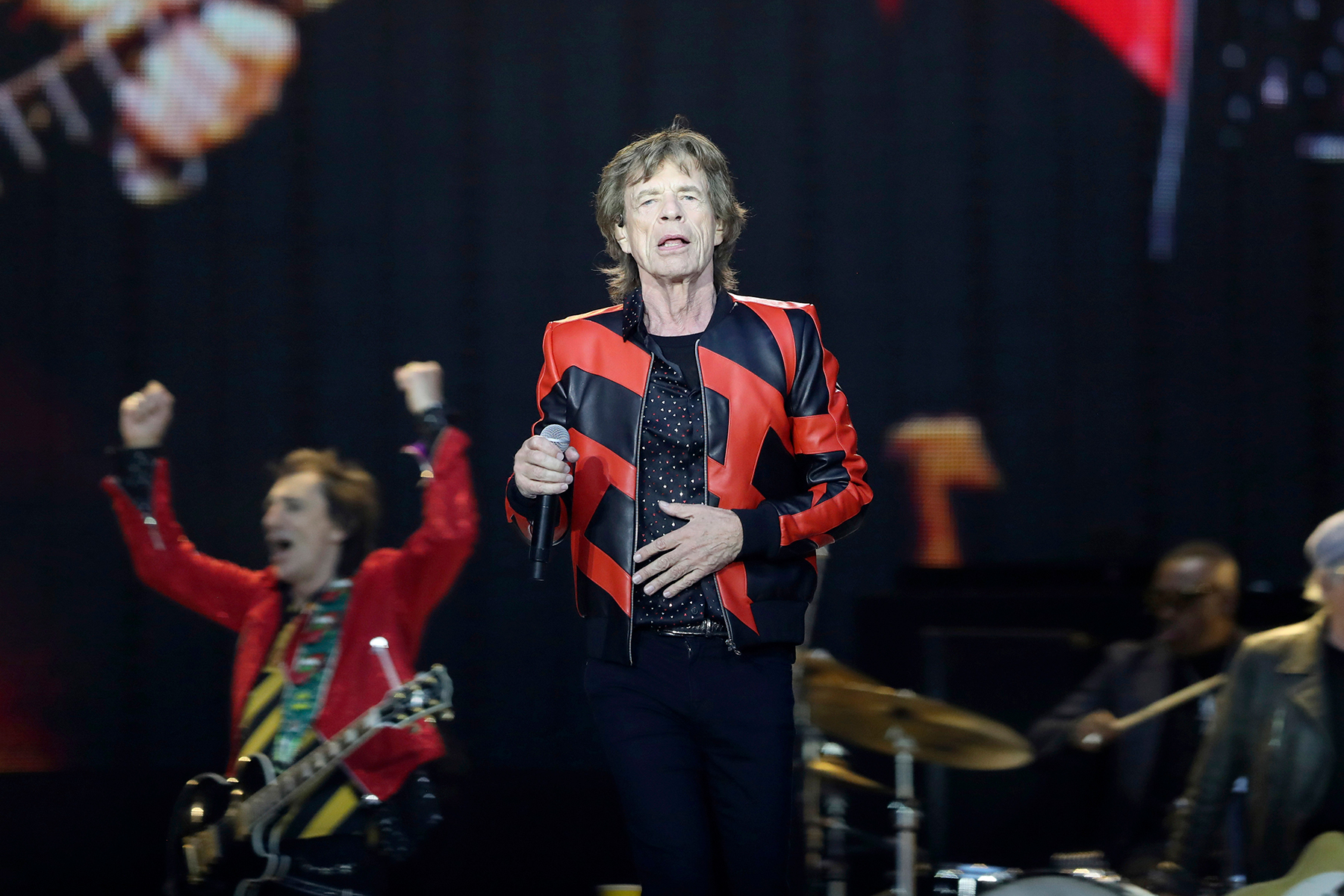 The Rolling Stones were just hours away from taking the stage at Amsterdam’s Johan Cruyff Arena Monday evening for the fourth date of their 60th anniversary tour when Mick Jagger announced that he had tested positive for Covid and the show wouldn’t be happening.

“I’m so sorry that we’ve had to postpone the Amsterdam show with such short notice tonight,” he wrote to fans on Instagram. “I have unfortunately just tested positive for Covid. We aim to reschedule the date ASAP and get back as soon as we can. Thank you all for your patience and understanding.”

As of now, their June 17 show at Bern, Switzerland’s Wankdorf Stadium is still happening, but that could easily change if Jagger hasn’t recovered by then. The tour is scheduled to wrap up July 31 at the Friends Arena in Stockholm, Sweden, but they’ve pledged to rebook the Amsterdam show for most likely August.

The Stones returned to the road in 2021 following a two-year break due to the pandemic. They were one of the few major acts to complete a tour without any Covid issues. “It was a hard tour because we were traveling in the bubble,” longtime Stones backup singer Bernard Fowler told Rolling Stone earlier this year. “You do the gig, you go to the hotel, and you’re in the hotel. There’s no meeting and greeting people. No going to see your friends in the lobby or hanging out at the bar and having drinks after the show. There was none of that.”

The Stones join a long list of touring acts to see their 2022 tour impacted by Covid. Ringo Starr was just forced to postpone the remaining dates of his June tour after bandmates Edgar Winter and Steve Lukather tested positive.