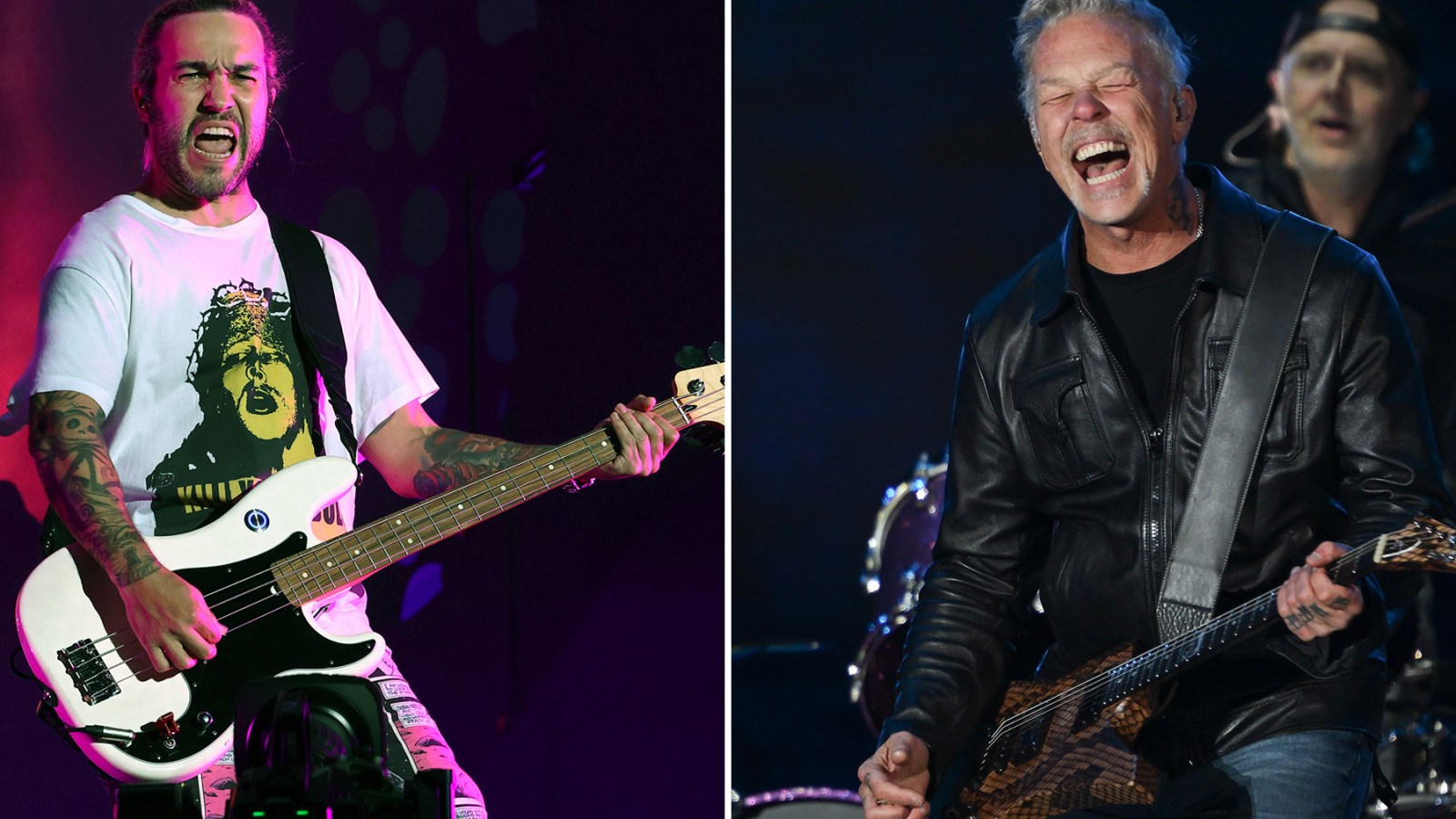 Metallica and Fall Out Boy’s Pete Wentz will be involved with a new line of music-centric graphic novels from Headshell, an imprint of Vault Comics.

The graphic novels in the Headshell series won’t necessarily be straight biographical tales but rather original stories inspired by the artists’ careers and music. The first installment to drop will be Wentz’s Dying Inside, which the Fall Out Boy bassist crafted with writer Hannah Klein and artist Lisa Sterle (an exact publication date wasn’t announced).

“Creating a new graphic novel with Vault and one of my favorite writers, Hannah Klein, has been an insane experience — in the best possible way,” Wentz said in a statement. “Between her perspective, honesty, and super dark sense of humor and Vault’s creative support throughout the entire process, I’m excited to share it with the world soon.”

For Metallica, the Headshell series will actually be their second foray into the comic book/graphic novel space. Back in 2014, they partnered with writer Jim McCarthy and illustrator Brian Williamson for the biographical project Nothing Else Matters.

Of the new partnership with Headshell, drummer Lars Ulrich said, “The team at Vault are pushing boundaries and are bold storytellers. We are excited to partner with them.”