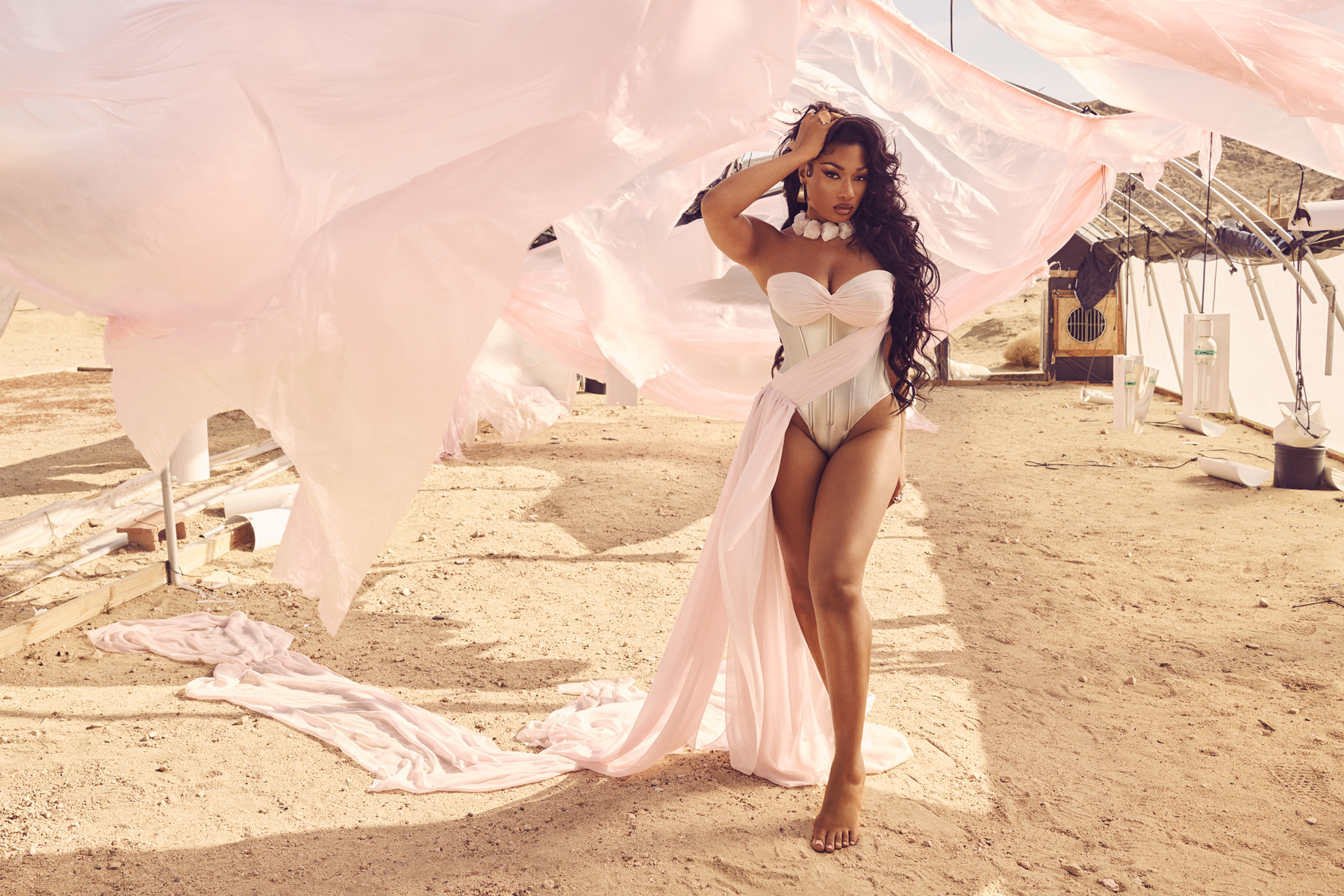 “In some kind of way I became the villain,” Megan The Stallion tells Mankaprr Conteh in Rolling Stone‘s revealing new cover story. Megan is talking about some of the truly bizarre reaction to the shooting she endured in July 2020, allegedly by former friend Tory Lanez (who has denied shooting her).  “And I don’t know if people don’t take it seriously because I seem strong,” Megan continues. “I wonder if it’s because of the way I look. Is it because I’m not light enough? Is it that I’m not white enough? Am I not the shape? The height? Because I’m not petite? Do I not seem like I’m worth being treated like a woman?”

On the new episode of our Rolling Stone Music Now podcast, Conteh previews Megan’s upcoming new album (including a previously undiscussed track called “Flip-Flop”), and digs into the rap superstar’s career, her future, her feelings about the disrespect she endured over the shooting incident, and much more. “There’s not a woman in rap that is more culturally relevant than Megan Thee Stallion,” says Conteh. To hear the whole episode, press play above, or listen on Apple Podcasts or Spotify.

The episode also discusses the unlikely return of Kate Bush’s “Running Up That Hill (A Deal With God),” a 1985 song that just hit the Top 10 thanks to a brilliant and very prominent appearance in the latest season of Stranger Things. Rob Sheffield joins host Brian Hiatt for that discussion.