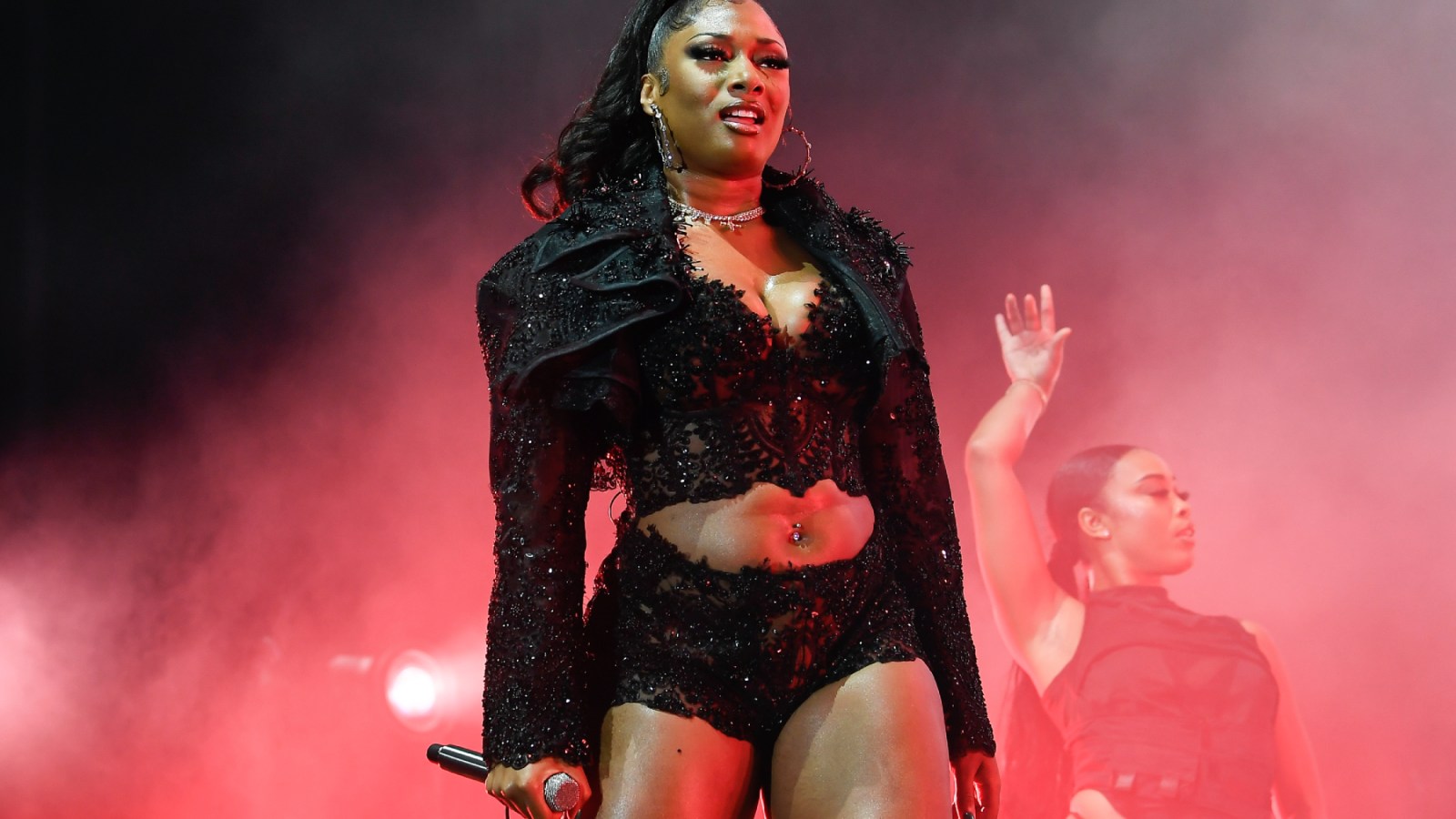 Drake and 21 Savage’s joint album, Her Loss, dropped early morning Friday. The new record, with multiple songs referencing women, appears to take a jab at one of the most celebrated rappers in the game, Megan Thee Stallion.

In opening lines of the first verse in “Circo Loco,” Drake raps, “This bitch lie ’bout getting shots, but she still a stallion/She don’t even get the joke but she still smiling.” Fans immediately pointed out that the line seemed to reference a July 2020 shooting allegedly at the hands of Tory Lanez, a recording artist and former friend of Megan’s. The incident is a point of contention for Megan – while she survived, she has battled with public opinion on the incident and people relentlessly discounting her version of the events.

“In some kind of way I became the villain,” Megan told Rolling Stone in an interview. “And I don’t know if people don’t take it seriously because I seem strong. I wonder if it’s because of the way I look. Is it because I’m not light enough? Is it that I’m not white enough? Am I not the shape? The height? Because I’m not petite? Do I not seem like I’m worth being treated like a woman?”

In what seems to be a response to Drake’s line in the new track, Megan took to Twitter and wrote, “Since when tf is it cool to joke abt women getting shot ! You niggas especially RAP NIGGAS ARE LAME! Ready to boycott bout shoes and clothes but dog pile on a black woman when she say one of y’all homeboys abused her.”

In a follow-up tweet, she added, “People attack me y’all go up for it , i defend myself now I’m doing too much … every time it never ends and this did NOT happen until I came out and said I got shot.”

On Aug. 20, 2020, Megan alleged that Lanez shot her in the foot following a pool party at Kylie Jenner’s house in July. The following October, Lanez was charged with one felony count of assault with a semiautomatic firearm and another for carrying a loaded, unregistered firearm in a vehicle. Lanez has pleaded not guilty and although he has delayed the trial several times, it is set for Nov. 28.

When Rolling Stone writer Mankaprr Conteh asked Megan what she would like people to know about her life now, she replied, “OK, yes, I very much went through that.” Then, Megan, continued, “Yes, it’s very fucked up, but I’m still me. Look at everything I can accomplish and everything I can do in the face of it. I’m still not letting nothing knock me down to take me off my game. So you shouldn’t let nothing take you off your game, either. Because if I can get through this shit, you could get through your shit.”