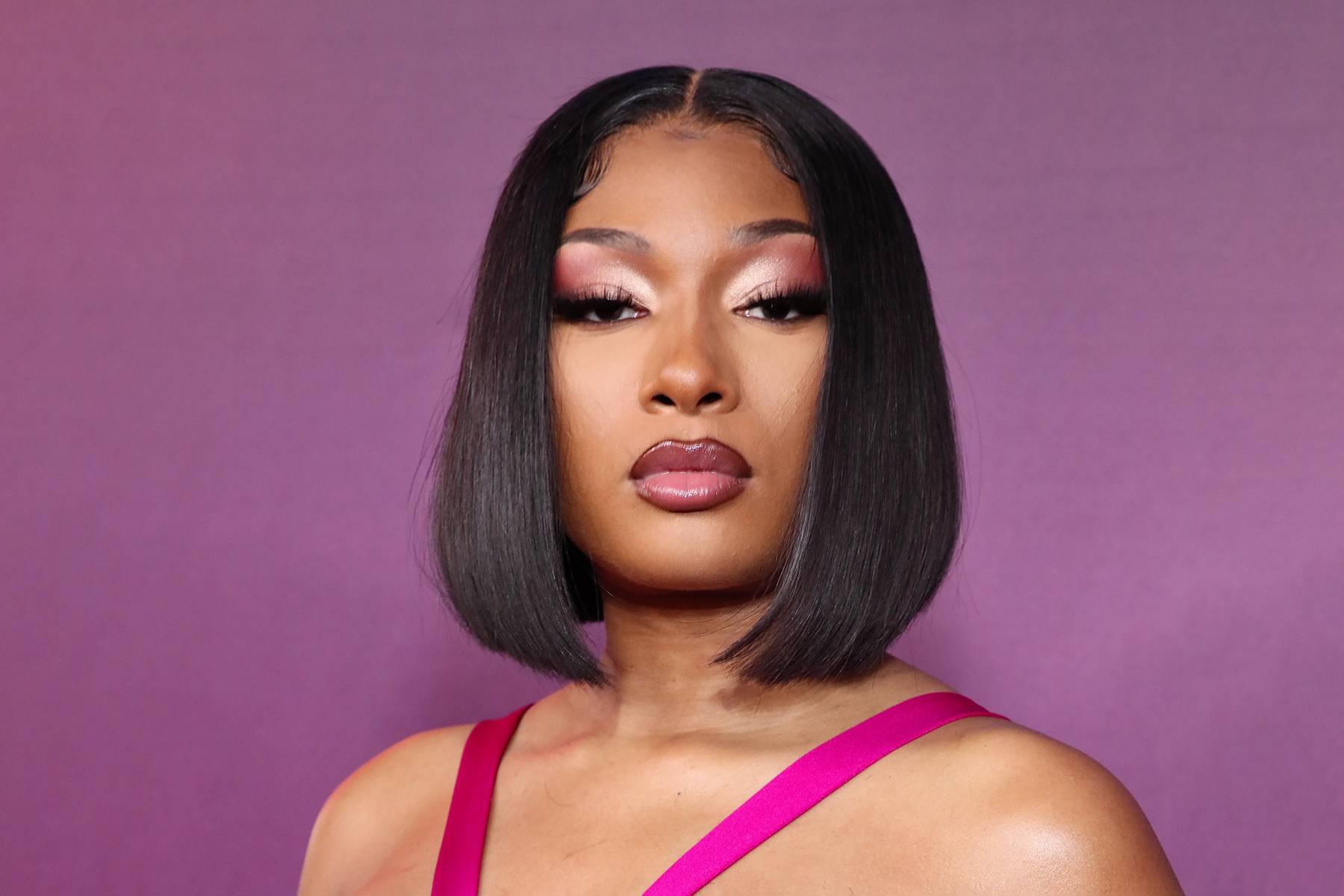 Certified hottie Megan Thee Stallion says her new album Traumazine finally fulfills the quota of her “unconscionable” record deal with 1501 Certified Entertainment, so she’s now asking a Texas court to step in and end her “tortured” relationship with the Houston label.

She’s also asking for at least $1 million in damages for the first time, upping the ante after an initial lawsuit filed in February only asked for non-monetary relief.

In a new amended complaint filed late last week and obtained by Rolling Stone, Megan and her lawyers are requesting a Harris County judge declare that Traumazine, her thrilling new album released Aug. 12, along with Something for Thee Hotties, released in October 2021, “both constitute an ‘album’ as defined in the parties’ recording agreement,’ and therefore Megan “has satisfied all option periods” in her contract signed in 2018.

Megan, born Megan Pete, has been locked in a complicated and bitter legal battle with 1501 dating back to March 2020, trying to extricate herself from the allegedly onerous contract she signed with the independent label owned by ex-professional baseball player Carl Crawford when she was an up-and-coming artist on the brink of superstardom.

Crawford and 1501 have vigorously pushed back. They claim Something For Thee Hotties – a 45-minute collection of new tracks, previously unreleased tracks and skits – is less than an “album” for various reasons and would not count toward her contract quota. They also claim Pete still owes the label “many millions” from her ancillary activities such as touring, endorsements, merchandising and even acting.

In filings reviewed by Rolling Stone, the label argues Pete seemed happy with its representation until she hired Roc Nation as her management firm in September 2019. It alleges Roc Nation sparked “acrimony” because it wanted to replace 1501.

But Pete says Roc Nation helped her understand for the first time that her 1501 contract was not in keeping with industry norms. Instead of the standard 50-50 split of recording profits, Pete’s initial deal gave the label 60 percent of her recording income – with payments to outside parties such as producers coming out of her paycheck. The initial contract also gave the label a 30 percent chunk of her touring and merchandising profits.

“When I got with Roc Nation, I got management – real management – and real lawyers,” Pete said in a March 2020 video posted on Twitter. “They were like, ‘Do you know that this is in your contract?’ And I was like, ‘Oh, damn, that’s crazy. No, I didn’t know.’”

Pete won a restraining order in 2020 and reached a settlement with 1501 in March 2021 that amended portions of her contract. But she still had two albums left to deliver.

She claims in her new first amended complaint filed in Harris County that she’s now fulfilled that debt and deserves to be severed from her “entirely one-sided” contract. She’s asking for the minimum of $1 million in damages because 1501 allegedly has refused to fork over her share of the royalties from her music.

And according to her Thursday filing, Pete believes 1501 likely was the source of an initial Aug. 4 leak related to Traumazine. She claims it followed shortly after 300 Entertainment provided a link to the album and its artwork to the label. Pete says one of the songs eventually leaked as well, leaving her “no choice” but to release Traumazine early. She’s since been “forced to hire forensic investigators to try to determine the source of the leaks,” she says in her filing.

For its part, 1501 denies any wrongdoing. It’s adamant Something for Thee Hotties “plainly does not meet the requirements for an album” under the contract because it purportedly includes “freestyles available on YouTube and archival material from as far back as 2019,” and only amounts to 29 minutes of new recordings featuring Pete.

The label, which countersued Pete in March, claims Pete’s contract dictates she “must include at least twelve new master recordings of her studio performances of previously-unreleased musical compositions” to get credit for an album. Crawford and 1501 also claim Pete still owes the “many millions of dollars” for her “ancillary activities” such as touring and merchandising.

Lawyers for 1501 did not immediately respond to a request for comment from Rolling Stone on Monday.

“Carl be so mf mad,” Pete tweeted Aug. 11, the day before Traumazine dropped. “Ahhhh haaaa that’s why you can’t make no more money off me.”