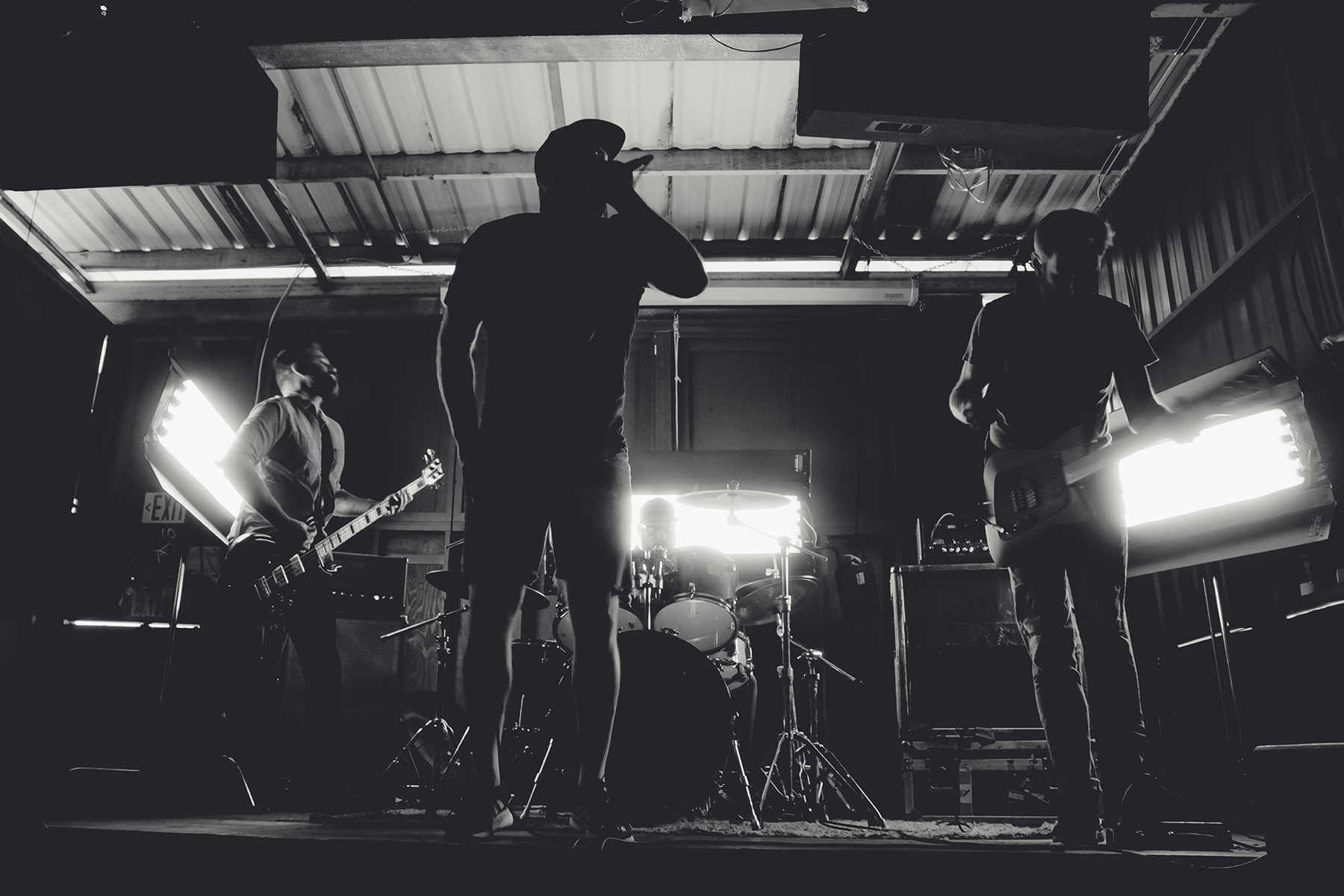 Botch, the influential yet long-defunct math-metal group from Tacoma, Washington, have reunited to record a new song for an upcoming reissue of their last album, We Are the Romans. “One Twenty Two” will be available on the upcoming CD and double-vinyl editions of the album due out Nov. 4 via Sargent House.

The two-minute track features guitarist Dave Knudson playing a typically elastic riff while frontman Dave Verellen growls about “what went down.” Although each of the musicians have played in a variety of styles with other bands, they settle into one of their off-kilter grooves naturally on the track.

Knudson, who played with indie rockers Minus the Bear from Botch’s breakup through 2018, got the idea for the song while writing a solo album. “During Covid, I was writing my debut solo LP, and mentally, I was sick of everything in quarantine,” he wrote in a statement. “Lots of frustration had set in at home, and I figured the best way to deal with it was to write something heavy.

“I had no intention of writing anything for Botch,” he continued, “but when I was thinking of a singer to collaborate with, I thought, ‘Hey, I know the best hardcore singer ever to do it,’ so I hit up Dave V. He was super excited and so it just kind of snowballed from there. There was never any intent or conversation about getting back together or writing. It just happened so naturally and was a great release for all of us to make it happen without any of the traditional pressure an ‘active’ band faces.”

The group called it quits over internal struggles and writers’ block embarking on a final tour in 2002, documenting their final gig on the live album 061502. They released a final EP, An Anthology of Dead Ends, later that year and have shot down the notion of reuniting ever since.