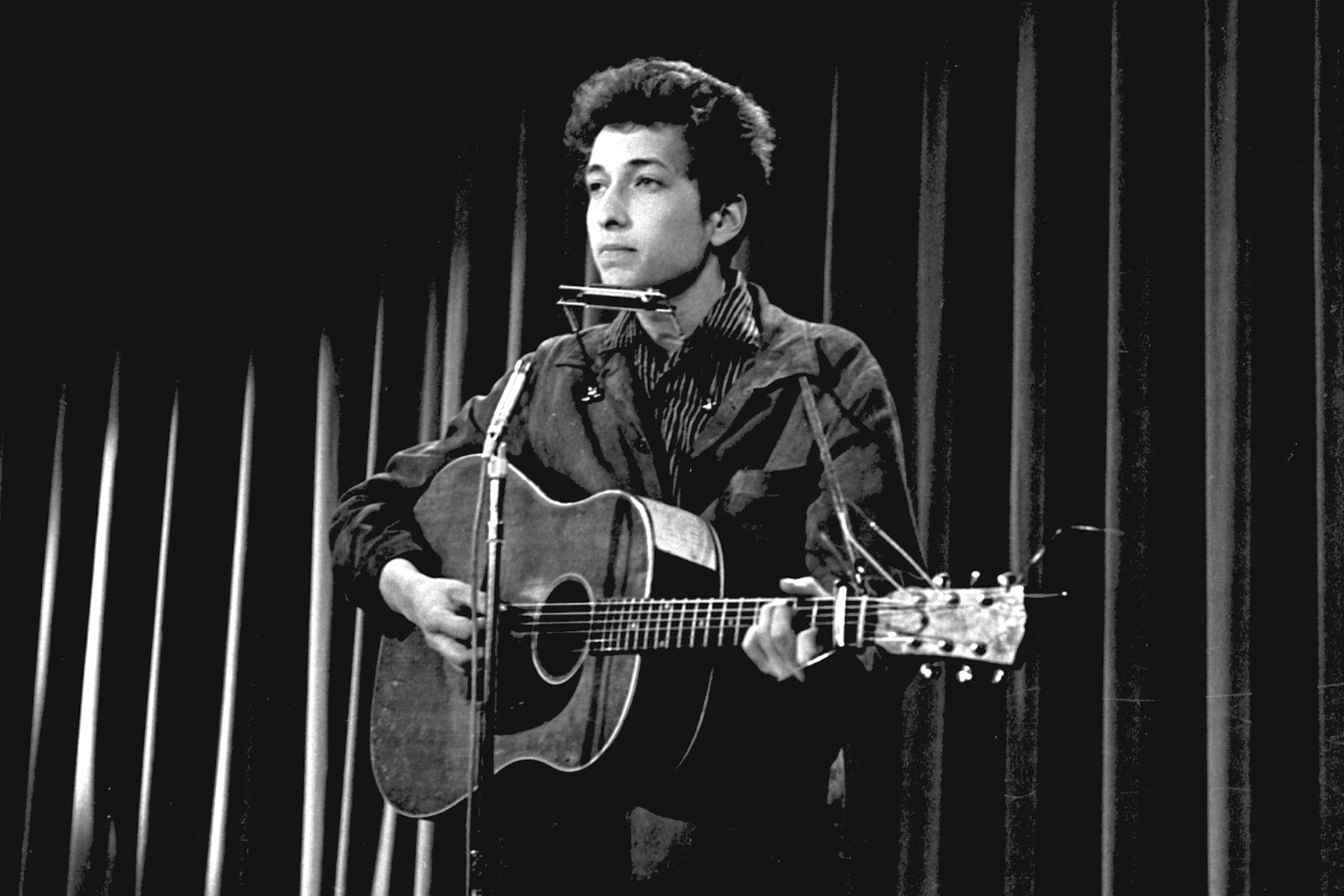 An extremely rare copy of The Freewheelin’ Bob Dylan is headed to Heritage Auctions, taking place on July 9 and 10.

This stereo pressing of Bob Dylan’s second album contains the four tracks that were replaced prior to its official release in May 1963: “Rocks and Gravel,” “Let Me Die in My Footsteps,” “Gamblin’ Willie’s Dead Man’s Hand,” and “Talkin’ John Birch Blues.” Its jacket lists the four tracks that ultimately replaced it: “Masters of War,” “A Hard Rain’s A-Gonna Fall,” “Bob Dylan’s Dream” and “Talkin’ World War III Blues.”

“Bob Dylan is known as a musical icon in his generation, but also for being an exceptionally private person,” Heritage Auctions Entertainment & Music Memorabilia Director Garry Shrum said in a statement. “Copies of this album are exceedingly hard to locate, because before it was released to the public, it changed, with the removal of four songs. Finding a copy with the original songs included is something of a Holy Grail among music collectors of the era. Even better — this copy includes the original songs also printed on the labels themselves, but the jacket lists the replacement songs.”

“I was so amazed to see this when it came into our office,” Shrum added. “In all my years of going to record conventions and owning record stores, this is like finding a needle within a needle in a haystack.”

Heritage will host the auction in Dallas next month, where they’ll also sell gems like Elvis Presley’s “TCB” sunglasses, an Elton John and Bernie Taupin-signed denim outfit, and more.

The news of the Freewheelin’ copy arrives at the heels of another Holy Grail for Dylan fanatics: the lost bootleg of his Salt Lake City, Utah, show on May 25, 1976, which fans are determined to find at the Eccles Theater.