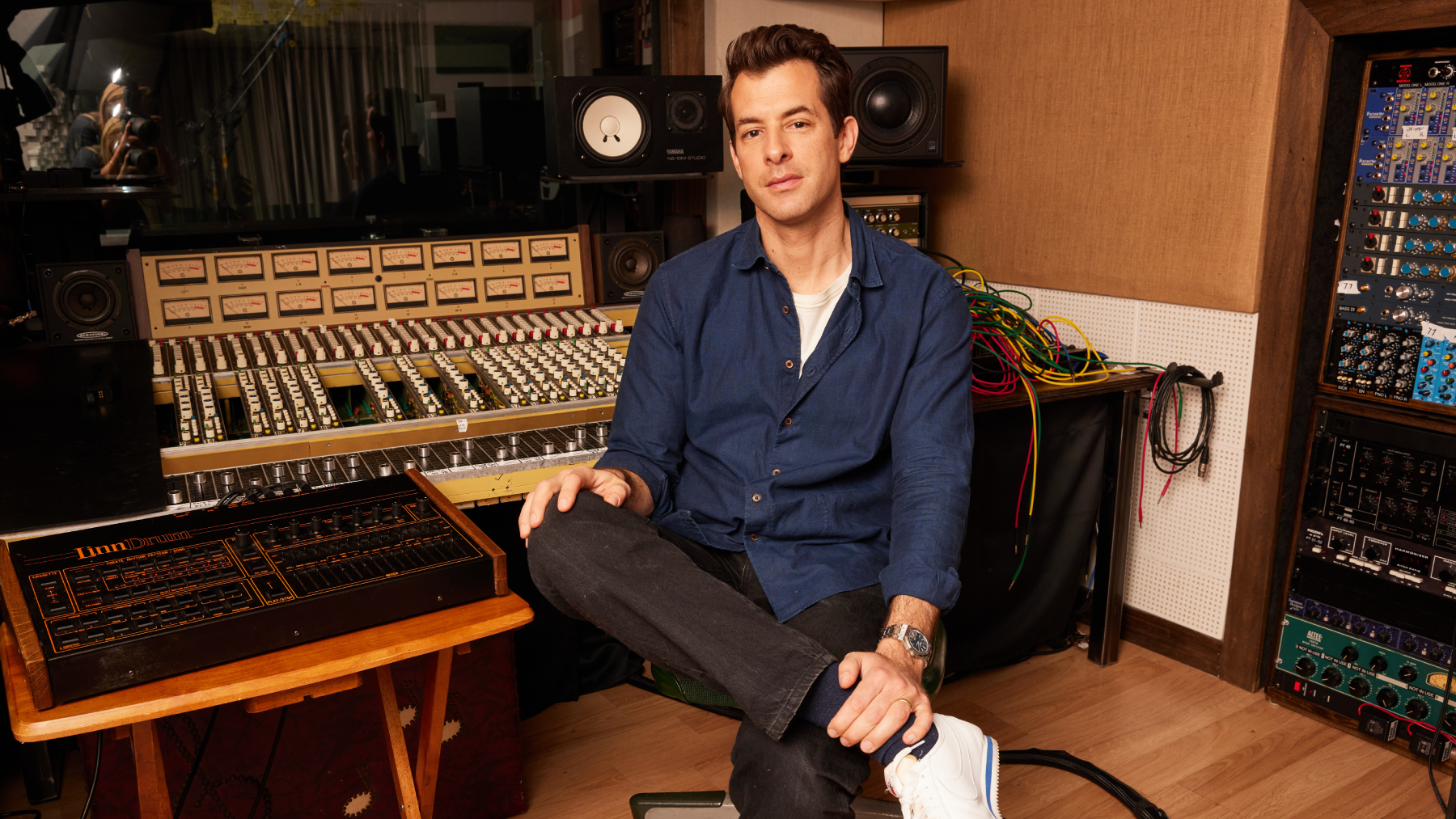 Mark Ronson will peel back the production secrets behind some of his biggest hits in a new 18-class virtual course from BBC Maestro.

In a trailer for the class, Ronson says he’ll show aspiring producers and musicians exactly how he creates a new track — from writing the song to laying down instruments and tinkering with digital effects. The goal, he adds, is “to show you everything I do, and then you can apply this to your own process… Things that maybe — I hope — someone had shown me 20 years ago.”

On top of practical tips for crafting a song, Ronson will discuss the all-important process of collaborating with others. He will also deconstruct some of his own classics like Amy Winehouse’s Back to Black and Bruno Mars’ “Uptown Funk.” Episodes will feature Ronson working with rapper Jon Bellion, singer Niya Norwood, engineer/mixer/producer Ricky Damian, and the Frighteners’ Richard Terrana.

“Forget about all those things — commercial constraints, who will listen to this,” Ronson says at the end of the clip. “Just concentrate on making something that you truly find exciting, and that you would listen to. That being said — let’s make a hit.”

Ronson’s BBC Maestro course will be released in full on July 5.