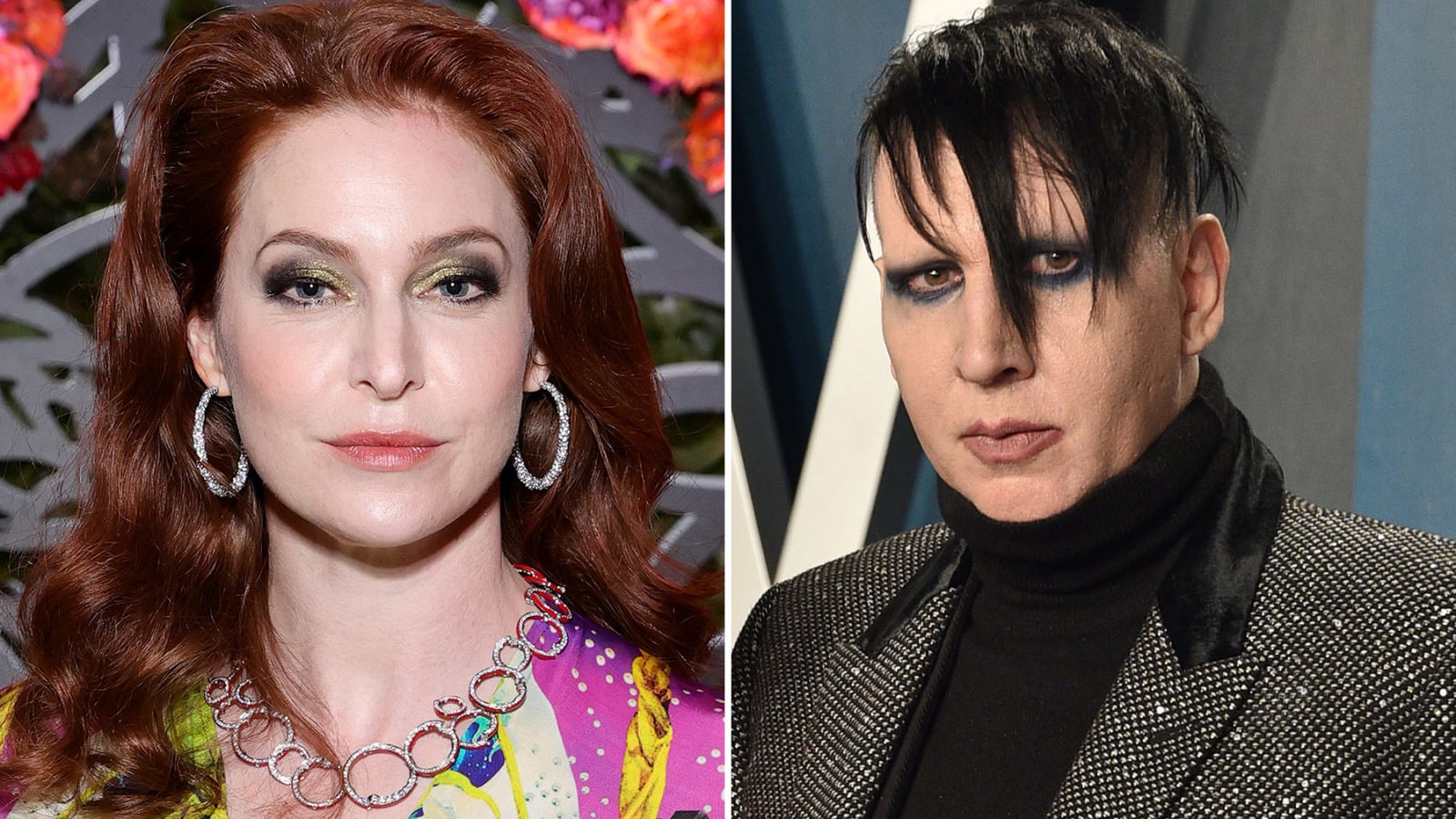 Actress Esmé Bianco and Marilyn Manson have reached an out-of-court settlement for the sexual assault lawsuit she filed against him and his business, Marilyn Manson Records, Inc., in 2021. The actress, who appeared on Game of Thrones, alleged the singer, whose real name is Brian Warner, had raped and battered her sexually; she also claimed he had violated California human trafficking laws. The terms of the agreement are unknown.

“Ms. Bianco has agreed to resolve her claims against Brian Warner and Marilyn Manson Records, Inc. in order to move on with her life and career,” her lawyer,  Jay Ellwanger, tells Rolling Stone.

Bianco was one of more than a dozen women to come forward with allegations of sexual abuse against Warner after actress Evan Rachel Wood claimed on Instagram that Warner had abused her in Feb. 2021. Bianco — who, with Wood, co-created the Phoenix Act, which expands the rights for survivors of domestic violence — was the first woman to file a lawsuit against him. “Mr. Warner used drugs, force, and threats of force to coerce sexual acts from Ms. Bianco on multiple occasions,” the filing said. “Mr. Warner raped Ms. Bianco in or around May 2011.”

The complaint also alleged that Warner had sexually assaulted her while she was unconscious and unable to consent. It also detailed more ways in which he had allegedly abused her: “These acts include spanking, biting, cutting, and whipping Ms. Bianco’s buttocks, breasts, and genitals for Mr. Warner’s sexual gratification — all without the consent of Plaintiff.”

The actress had been living in London when she met the singer, and Warner, she claimed, enticed her to move to Los Angeles to star in a music video that never came out and to act in a movie that never materialized. “By inserting himself in Ms. Bianco’s visa process, Mr. Warner was able to control Ms. Bianco by threatening to withdraw support if she displeased him,” the suit said. She also claimed that at one point, he locked her in a bedroom to prevent her from fleeing. She alleged he also made her work for free, making him food, cleaning his apartment, and singing on an album — all of which violated the state’s trafficking laws. The suit originally named Warner’s manager, Tony Ciulla, as a defendant, but his name was later removed.

Warner has denied claims of abuse over the years through his lawyer, including those in Bianco’s lawsuit. “These claims are provably false,” Warner’s attorney, King, said. “To be clear, this suit was only filed after my client refused to be shaken down by Ms. Bianco and her lawyer and give in to their outrageous financial demands based on conduct that simply never occurred. We will vigorously contest these allegations in court and are confident that we will prevail.”

Bianco expounded on her claims against Warner in Rolling Stone’s article investigating her and her fellow accusers’ allegations. “Victims of his felt completely ashamed that they still didn’t realize what was happening to them until it was way too late,” she said. “He told the whole world and nobody tried to stop him.”

Several other women, including Warner’s former personal assistant, Ashley Walters, and model Ashley Morgan Smithline filed similar lawsuits against Warner. Each woman alleged similar patterns of abuse that included grooming, and sexual and physical abuse. Walters’ was dismissed over the statute of limitations; Smithline’s was dismissed when she missed a deadline. A similar lawsuit filed by an anonymous woman, identified as Jane Doe, still stands.

Meanwhile, Warner has filed a lawsuit against Wood and her friend, Illma Gore, alleging defamation, emotional distress, and “impersonation over the internet,” among other charges. The filing arrived just before Phoenix Rising, a documentary about Wood and the abuse she claims to have suffered at Warner’s hands, premiered on HBO. In the doc, she described how she felt Warner manipulated her and claimed he “essentially raped” her on the set of one of his music videos.

During an appearance on The View last spring, Wood fielded a question about Warner’s lawsuit against her. “I am very confident that I have the truth on my side and that the truth will come out,” she said. “This is clearly timed before the documentary. … I’m not doing this [film] to clear my name. I’m doing this to protect people. I’m doing this to sound the alarm that there is a dangerous person out there and I don’t want anybody getting near him. So people can think whatever they want about me. I have to let the legal process run its course, and I’m steady as a rock.”